You read that right.

China‘s da hong pao tea costs more than 30 times its weight in gold and can cost up to $10,000, with one gram going for roughly $1,400, making this the most expensive tea in the world.

This expensive strain of oolong tea can be found in Wuyishan, in Southern China, also known as the country’s tea capital. While there are cheaper versions of the tea available in other parts of China, it’s not the same thing as drinking a cup of this. And a true expert and sommelier would only settle for the best. 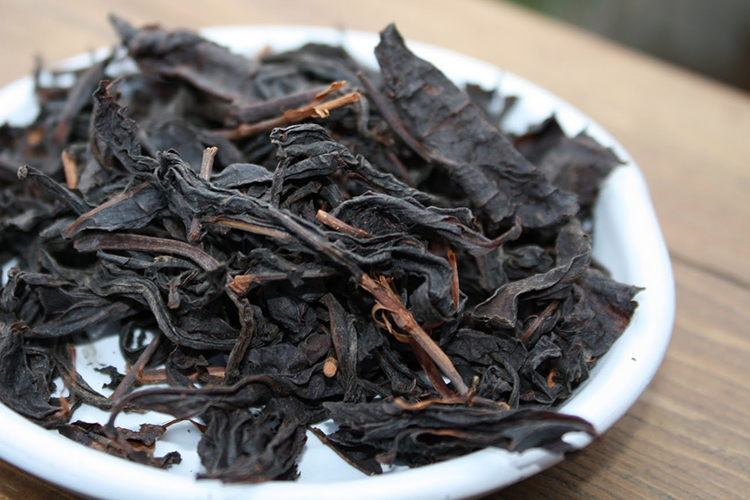 Why is this tea so expensive?

True da hong pao, a rock tea grown in the mountains, comes from the same “mother trees” that have been used to make the tea for generations. Unfortunately, there aren’t many left. So, if you want to drink tea made from one of the original trees, you’ll have to pay more than you’re used to.

And because the market is so exclusive, brokers help connect rich tea collectors to sellers in China.

Robots Will Take Your Order At This KFC Store In Shanghai