Pizza Hut’s franchise in CMC, Ethiopia has been taken over by Belayab Foods & Production PLC, which will launch a second outlet in the popular Bole Medhanialem neighborhood on Saturday, April 14. “We’re very excited for this milestone event,” said Belayab Foods CEO and shareholder, Michael Ghebru. “While there are a few regional franchise restaurants in Ethiopia, Pizza Hut is the first global international restaurant franchise to enter the Ethiopian market.”

Keeping up with the pizza chain’s American trend of employing a major chunk of workers who are below 25 years of age, Belayab Foods will focus on hiring candidates right out of school. Ahead of the launch in Addis Ababa, the Ethiopian company even sent several of its young employees to various training programs abroad in order to familiarize them with the Pizza Hut model. 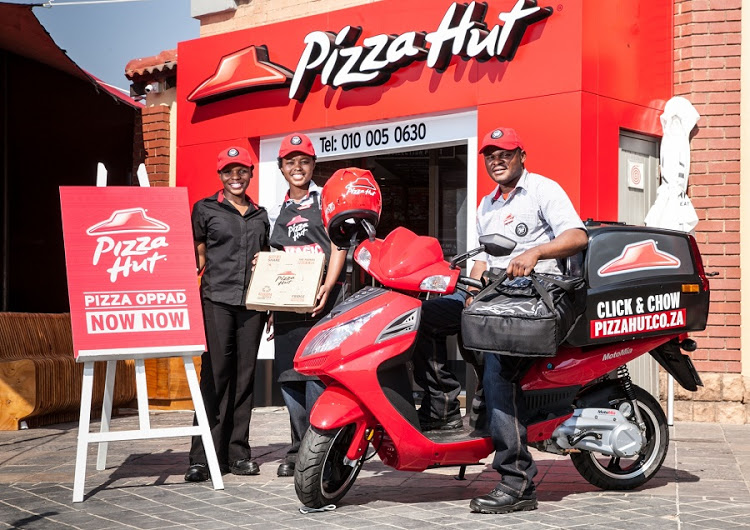 Pizza Hut’s arrival in Ethiopia is part of its parent company, Yum! Brands’ large-scale investment plan in Africa, which is a growing prospective market, given the continent’s 1 billion plus population spread over 53 countries and consumer spending predicted to reach $2.5 trillion by 2020.

However, it’s not only monetary investment that Yum! Brands is indulging in, the motive is humanitarian as well. On Monday, the pizza chain launched its “Slice of Africa” literacy campaign at the CMC location. The campaign aims to highlight the need to increase literacy across Africa. The campaign featured ‘Red Reading Boxes’, which were essentially regular Pizza Hut boxes tinted red, that was given to the attendees along with free books and pizza.

The project takes Pizza Hut Africa General Manager, Ewan Davenport, and his team across Africa on a route map that follows the shape of a huge pizza slice, marking the region’s contribution to the company’s global initiative, “Pizza Hut: The Literacy Project”, reports All Africa. This initiative was launched in 2016 and has thus far affected 15.9 million people by distributing more than 275,000 books and educational resources to communities in the U.S., Brazil, Canada, Costa Rica and South Africa.

Awesome Midweek Gigs In Mumbai To Spin Your Mundane Week Around

Starting This Year, Waitrose Will Stop Using Disposable Coffee Cups At Its Cafés