Several research studies have shown that the consumption of aerated drinks like Pepsi and Coke may contribute to many illnesses and diseases such as diabetes and obesity. Even with the necessary information out there to discourage people from consuming these sugary drinks, India is on a drinking binge to single-handedly keep the manufactures alive and kicking.

According to Euromonitor, a market research firm, consumption of carbonated drinks in India has risen by 9% in 2015 and will continue to rise in 2016 with the growth expected to be around 8.53%. The increased levels of consumption are astounding with over 3,023 million litres this year alone. The total consumption in the soft drinks category also grew 18% in India in 2015, which includes carbonated drinks, juices and energy drinks.

Comparatively, the consumption of carbonated drinks around the world has taken a sharp decline with a growth of only 1%, according to estimates. The growth in some countries is also significantly lower than previous years, with some being in the negative. 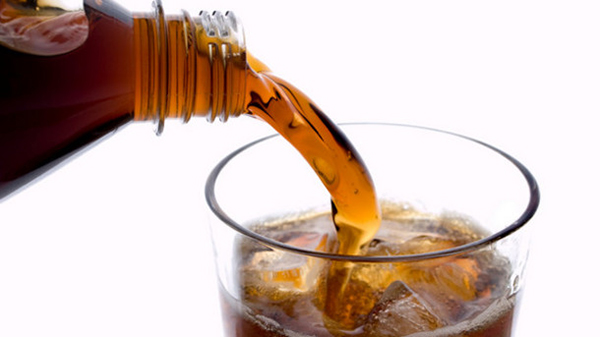 The consumptions of aerated drinks lead to many health illnesses, most specifically diabetes and obesity. India has the most number of diabetics in the world, a number reaching 31.7 million, followed by China and the US. The growth in the consumption of drinks significantly contributes to a problem which some people are all too eager to look past. According to Centre for Science and Environment in New Delhi, an estimated 10,000 deaths occur in the country due to the consumption of aerated drinks.

Although research has shown the significant health deficiencies caused by aerated drinks, an increased amount of professionals in the work force with disposable income contribute to the rise in consumption. Fast-food chain restaurants and the establishment of many outlets in India also play a huge part in the growing problem. To curb the consumption of aerated drinks, the government has introduced a “sin tax” on aerated drinks which could lead to decrease in the overall growth, but considering the numbers and estimates and an increased dependence from youngsters and working professionals alike on aerated drinks, the problem doesn’t seem solvable.

Paper Boat Shows That Dreams Can Be Achieved With Hope