[dropcap]I[/dropcap]f you went to the beach looking for ” those bikinis”, then you must be  in the wrong city.

More than anything else, Madras loves its beaches. All our memories are born there.

Whether it is touching the waves, making sand hills on the shore, digging hard to find the kind of sea shell or of course, eating bajjis, we’re at the beach practically every second day of the week.

Though Madras week was short-lived, the celebrations were far from over. The VGP Madras Beach Festival was a 3-day celebration held in honor of Madras week. From 29th to 31st August, there were many fun events like sand carving, horse riding, cricket matches and volleyball matches being held at the VGP Golden Beach. 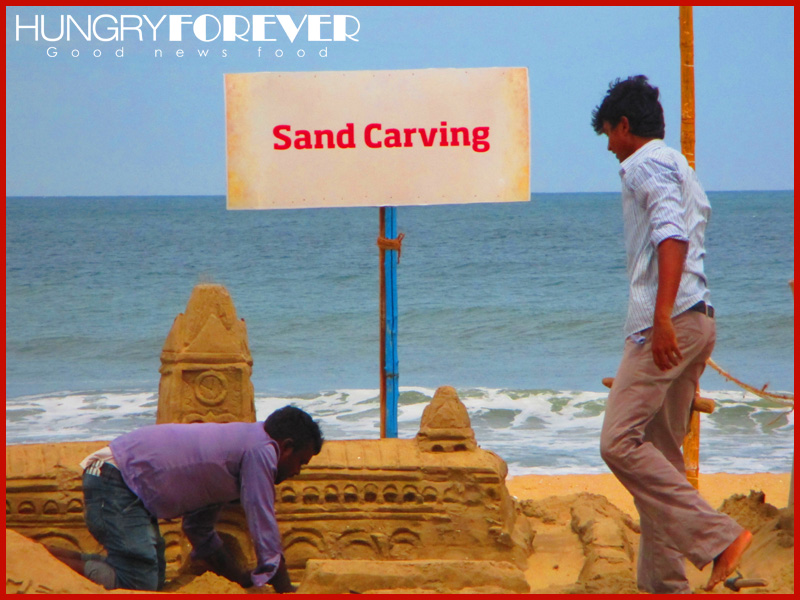 Did someone say food?

A mouth-watering buffet stood between you and everything else, and you’d have been be a fool to pass those flavour-packed snacks. The buffet gained popularity mainly because of the varied selection of food items offered at the beach festival.

For instance, the famous ‘Madras fish fry’ and ‘prawn bajjis’ were not typically sold at the beach, people were far too worried about hygiene and the class of meat to dare buy a non-vegetarian dish exposed to the sand. But in the Madras beach festival, the seafood was prepared with extensive care and attention to quality.

Have you ever heard of a ‘murukku sandwich’? You would have if you had attended this festival. Mint chutney, cucumber, onion and tomatoes were sandwiched as layers between the murukkus and was served hot. I could hear the crunch of the murukkus going in my head! 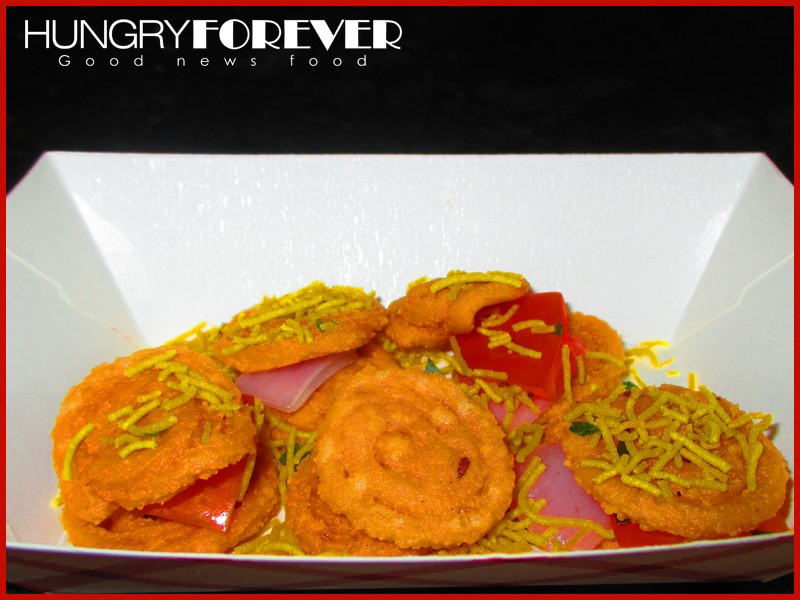 The ‘Theevuthidal appalam’, made with rice and topped with chilli and chaat masala, took three whole days to prepare. That was a lot of effort for a wafer that took minutes to gobble. But the taste more than made up for spent time.

If you wanted a meal with more substance, then you would have crashed at the VGP Golden Chakra Restaurant. The unique theme of this menu was the fact that every item on the menu hailed from a specific place in Madras.

The ‘Kasaimedu Yeral Thokku’, a homemade prawn fry was cherished in Kasaimedu. The ‘Thavala Vadai’ and ‘rosemilk’ were sold in EVERY shop in Mylapore. The ‘mutton curry’, a dish created by the famous Chef Jacob, was extremely popular in the area surrounding the central railway station. 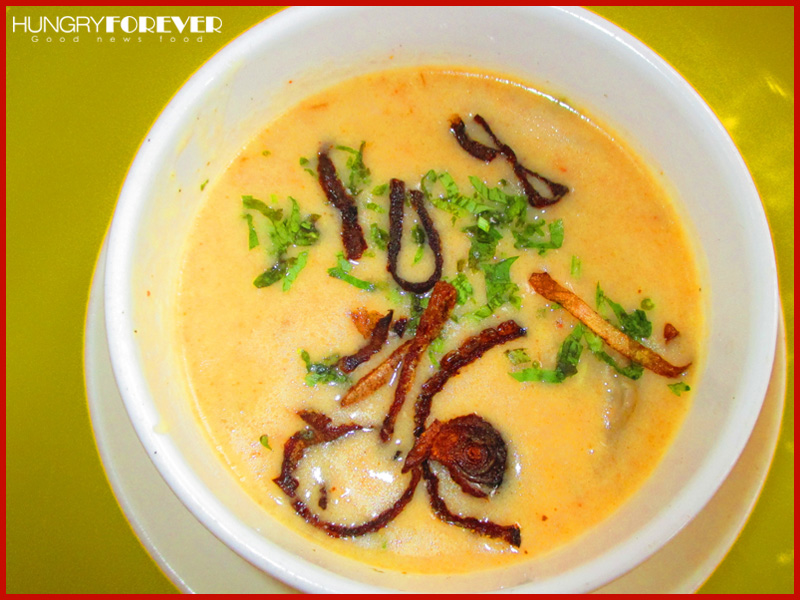 Backed by 150 years of recognition, the ‘paya’ from Royapettah was undisputedly the most popular dish with the customers. But the most interesting dish was the ‘atho’, a Burmese noodles that was packed with chilli, garlic, dal and fried onions. It certainly gave the ‘paya’ a run for its money. 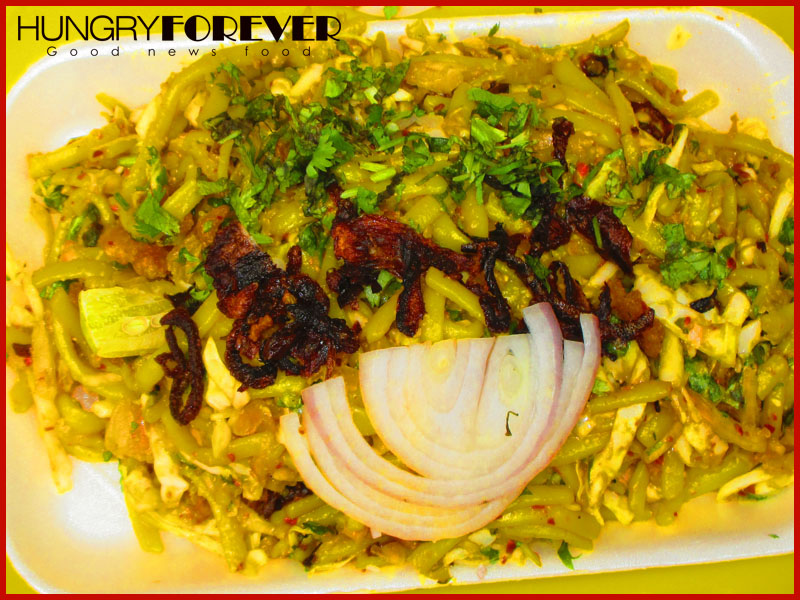 If you needed food that was closer to your comfort zone, then the ‘Sea Through Stall’ was your place to go. Eight varieties of dosas and a vada curry renowned in Saidapet, now that was the taste of Authentic Madras. The Godzilla dosa stole the attention of the crowd every time someone dared to order it.

The VGP Madras Beach Festival was three days of fun and frolic. Why did it have to end?

The illustrated food calendar of 2017

10 Indian Desserts that are guarenteed to make you swoon