Al ‘Mode’ Matthews has taken the concept of playing with food to a whole new level with his sculptures of animals made from fruits and vegetables. Matthews first discovered his talent whilst working as a chalet host in France. To amuse children, and bring an element of surprise into regular fruit baskets he began carving fruit to look like animals. As these carvings became more notorious throughout the resort, he devoted more time to the art resulting in what he calls “Al Mode: a completely organic, trendy and artistic oeuvre.” In naming his creations, Matthews combines the names of the fruit or vegetable used and the animal sculpted from it, resulting in riddles like the ‘peartle’, the ‘cougecko’ and the ‘dolphinana.’ Matthews has now collaborated with wildlife photographer, Stephanie Manuel who photographs the ‘oraganimals’ against their natural habitat leaving you first a little confused (is there something off about this picture of a toad on a lily pad?) and then highly impressed. Here are some of his creations. 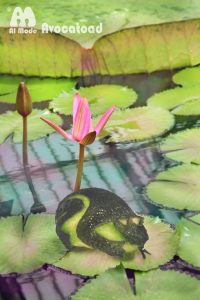 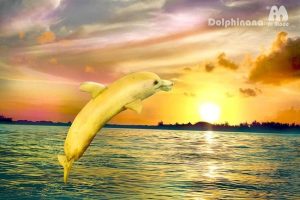 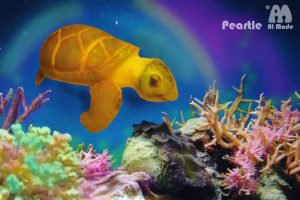 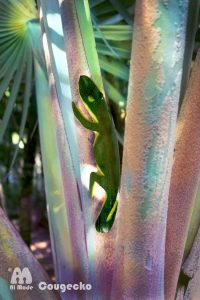 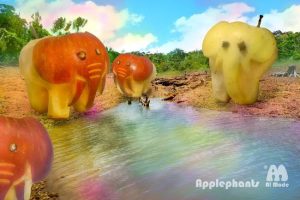 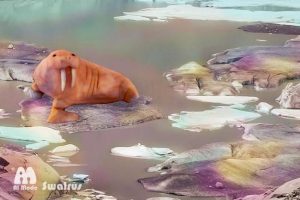 10 Songs That’ll Have You Dancing Towards the Kitchen

8 Dining Etiquettes That Spell Out Bizarre