Being a pop star and global icon comes with a fair amount of perks, especially in the greenroom. And singing sensation Justin Bieber is no exception to this luxury and just proved the same with his long list of demands put forth by him ahead of his Purpose World Tour in Mumbai, which will also be his first concert in India, on 10th May.

The press release encasing the list of “demands”, which was tweeted by music journalist Arjun S Ravi on Twitter, is going viral all over the Internet. The list consists of a few bizarre, some legit, and some completely outlandish requirements made by the 23-year-old artist. Starting from “a convoy of 10 luxury sedans and 2 Volvo buses” along with a Rolls Royce that will be at Bieber and his 120 people entourage’s disposal, the list goes on to demand “ special security cars comprising of Z+ level security and Maharashtra Police personnel”, and some more. Take a look!

Justin Bieber’s India tour rider includes a “Indian Yoga casket”, a jacuzzi and a press release that lists all his demands out for you. pic.twitter.com/afwHpMJHJM

“The promoters have also kept a private jet and chopper on stand-by to meet the artist’s immediate travel demands in India.”

But apart from the security and travelling requirements, what the list majorly focuses on is the singer’s greenroom, food, and drinks necessities. While two 5-star hotels have been booked for the team, Bieber’s personal suite will be redesigned to appear more rustic. “10 containers will be flown in with items like a ping pong table, PlayStation, IO HAWK, sofa set, washing machine, refrigerator, upholstery, wardrobe cupboard, massage table that will be used backstage. Arrangements for a Jacuzzi have also been made for Bieber’s personal use to unwind before he takes to the stage,” the list continued.

Moreover, “the hotel will convert itself into Bieber’s private villa with three floors of the hotel being booked for the artist and his entourage and one elevator blocked on all 4 full days for Bieber alone. A special Indian Yoga Casket containing aromatic essential oils; jasmine, mogra, rose and camphor incense sticks; and books on chakras and yoga asanas will be placed in Bieber’s suite knowing his love for Yoga”, the list (now a full-fledged catalogue) describes. Speaking of yoga and essential oils, Bieber will also have a personal masseuse flown in from Kerala for himself. 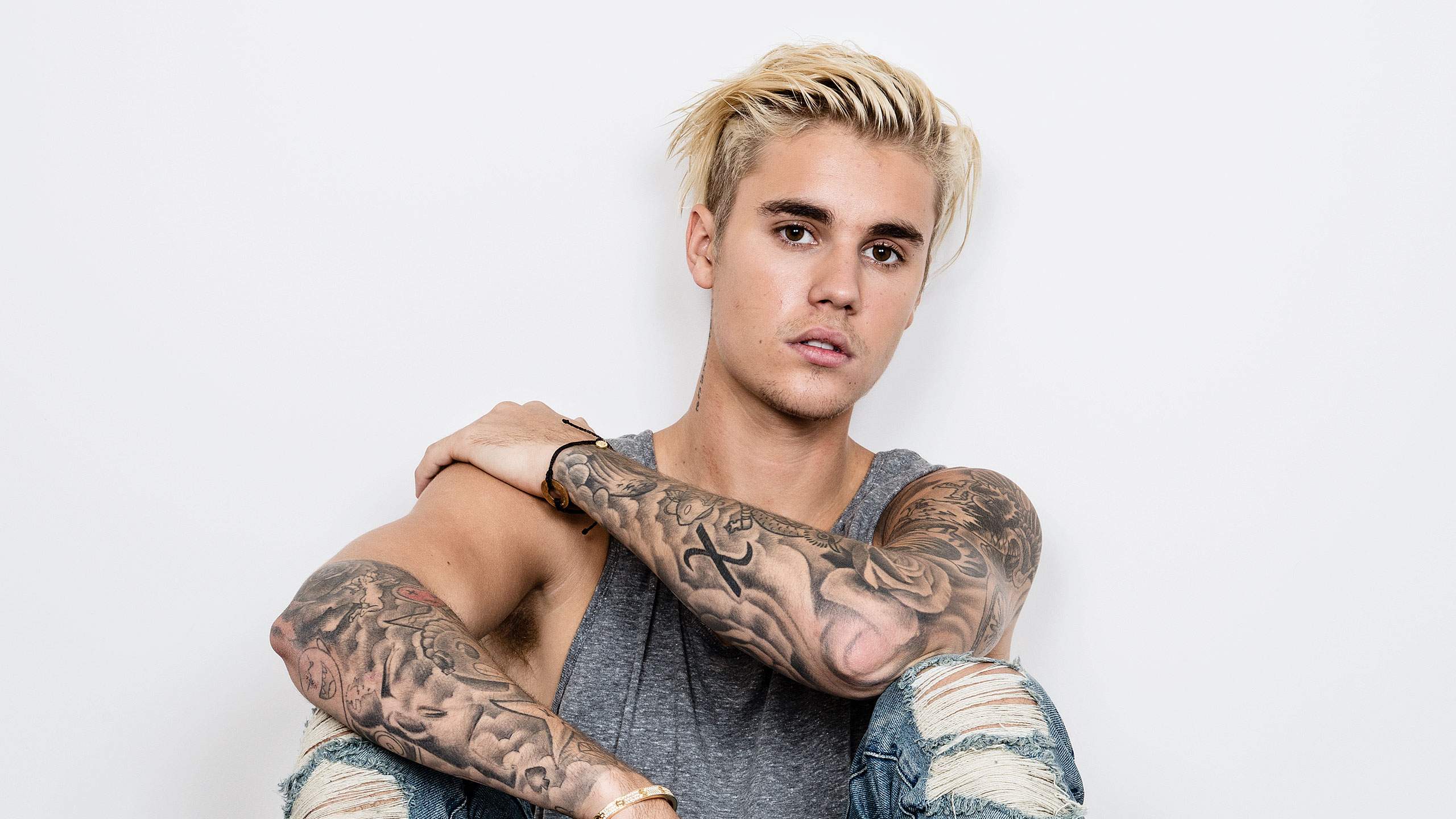 For his meals, “top culinary experts will supervise the gourmet being served to Bieber over the 4 days with 5 dishes per day being renamed after his popular song.”

Of course he has certain guidelines for having his food prepared too! Pfft! “The Canadian star has also requested vegetables seasoned with ranch sauce, diced fruit, organic bananas and seedless grapes. Snacks must also include a deli platter of organic turkey, lettuce, colby and provolone cheese, black olives, as well as green and banana peppers. 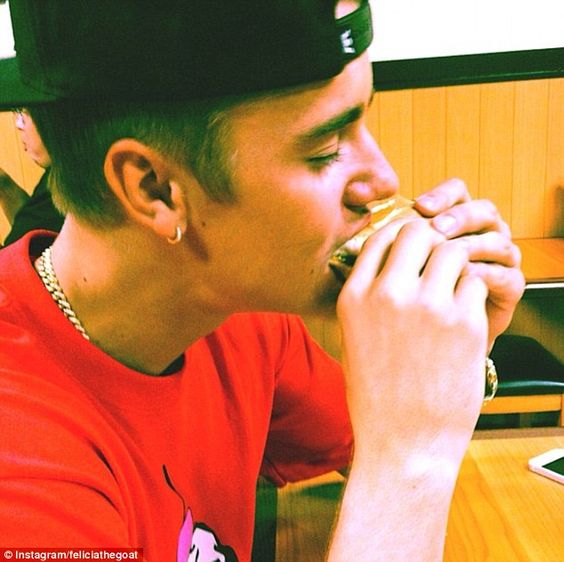 Speaking of backstage demands, the artist has put a lot of thought into that as well. The area will be done up according to Bieber’s taste and will be well stocked with beverages at all times. “Bieber has also requested that his dressing room be entirely draped with white curtains, a large glass-door refrigerator, clothing shelves, eight power outlets and 12 white handkerchiefs. To quench his thirst, he demands 24 still water bottles, 24 alkaline water bottles, 4 energy drinks, 6 vitamin water bottles, 6 cream sodas as well as a cooler packed with assorted juices fizzy drinks. The rider also lists 4 natural juices, 4 vanilla protein drinks and half a gallon of almond milk,” the list harps on.

No we are not done yet. The list goes on and on and on, turning out to be longer than Priyanka Chopra’s Met Gala train! But hey, what good is your superstardom if you can’t demand “all berries cereal” and “mint and watermelon gum”, right?

Want To Eat At Virat Kohli’s Favourite Spot In Delhi? Here’s Where You Should Be Headed!