Almost two years after signing Priyanka Chopra as its celebrity ambassador, Parle Agro has now gotten on board Bollywood actor and reality show host Salman Khan. Appy Fizz is Parle Agro Pvt. Ltd.’s popular aerated fruit drink, which was previously being promoted by Priyanka Chopra as an edgy, bold, and young beverage brand under the tagline ‘Feel The Fizz’.

Following the new agreement, Khan will be part of the brand’s summer campaign, which will also run under the ‘Feel The Fizz’ promotion that will begin shortly, as per Parle Agro.

“Appy Fizz has established a strong foothold in the market over the years and with this collaboration, we want to further build the brand through aggressive marketing initiatives. Salman Khan’s magnetic personality seamlessly reflects the brand’s identity, and with his popularity along with the power of Appy Fizz, we aim to make this brand a household name,” Nadia Chauhan, joint managing director and chief marketing officer, Parle Agro said.

Notably, this is not the Dabbangg star’s first encounter with the aerated beverage as Appy Fizz was also one of the major sponsors of Indian reality TV show, Bigg Boss’ eleventh season, which was hosted by Khan. The actor, who charges roughly INR 5-10 crore per year for brand endorsements depending on the size of the product and brand, currently also endorses edible oil brands from Emami Ltd, innerwear brand Dixcy Scott and security brand CP Plus, among others, reports Livemint.

“The association with Salman Khan seems like an effort to shift the perception of Appy Fizz from being a fruit drink to a cola drink. The brand will also benefit from Khan’s popularity making Appy Fizz a more mass brand,” says Samit Sinha, brand expert and managing partner, Alchemist Brand Consulting. Sinha believes that this move by Parle Agro is an attempt to give the INR 650 crore aerated beverage brand a more macho and masculine image. 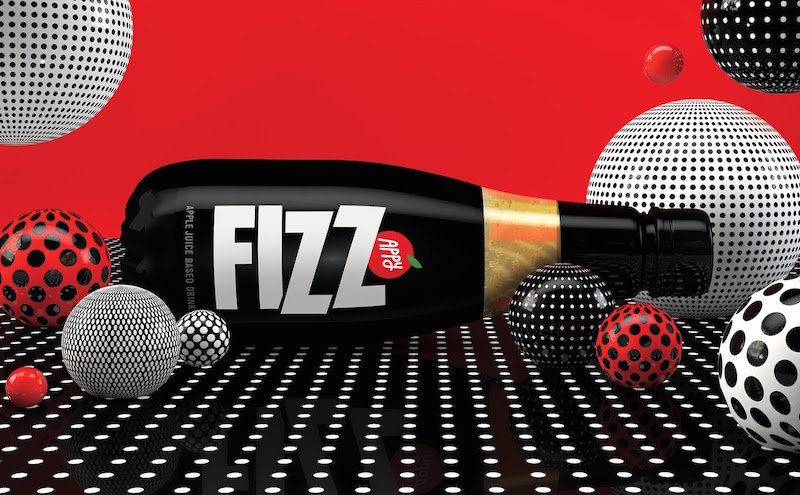 Appy Fizz was previously promoted by actor Saif Ali Khan with the catchphrase “A cool drink to hang out with”. This is Parle Agro’s third brand to be endorsed by a celebrity after Alia Bhatt’s Frooti contract and Telugu star Allu Arjun’s stint as the brand ambassador for Frooti in South India.