Paris Hilton may be famous (and infamous) for a bunch of thing, but she does do some things right. No, we’re not talking about her fragrance empire, but her latest venture into saving the planet is easily one of her best stints. In a new ad campaign for SodaStream, the House of Wax actress can be seen donning a cape made of used plastic bottles (that were apparently found in the stomach of sea animals) to diss their mere existence. Plastic bottles, that is.

With an aim to dissuade people from using tons of plastic bottles, the ad campaign and Hilton – clad in a pink leopard print lab coat (of course) – go on to promote a new substitute for sparkling water, Nano Drop, which is 5000 times more hydrating than regular sparkling water so a tiny drop can do what a tall glass of soda water could. “Think how stupid and how 2003 you look carrying your sparkling water home from the store,” she says in the ad, adding to the long list of disadvantages of big plastic bottles. 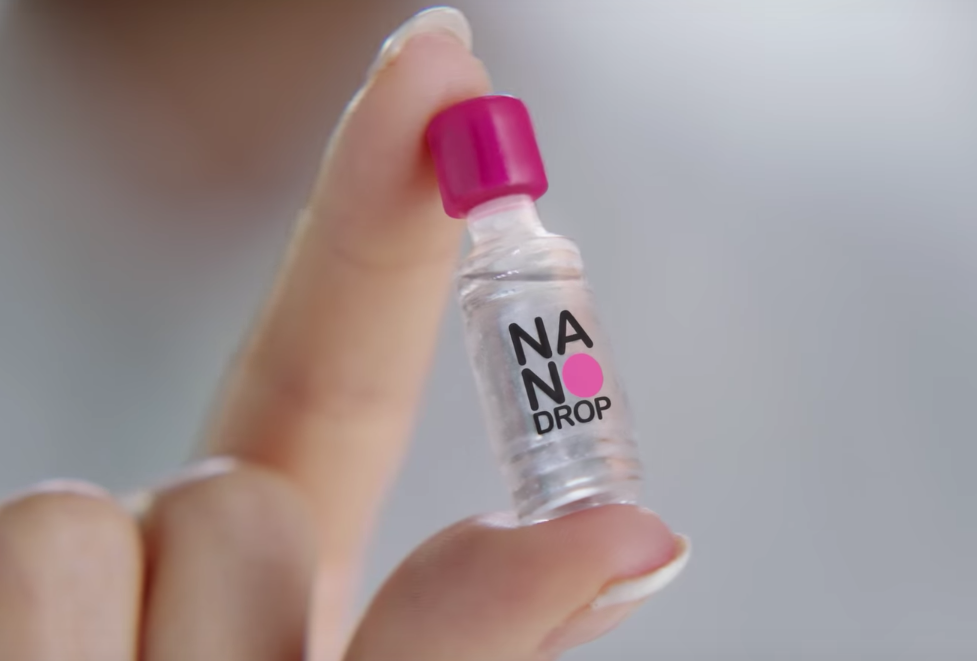 Of course, there is no such miracle soda water like Nano Drop, because Hilton’s scientist, Phil, too died of dehydration. And that brings us to what the entrepreneur is actually promoting the advertisement – SodaStream, an in-house handy soda maker that eliminates the need for spending on sparkling water and the inevitable plastic bottle as well. Basically, it’s all about saving the planet, “because planet Earth is so cute”. 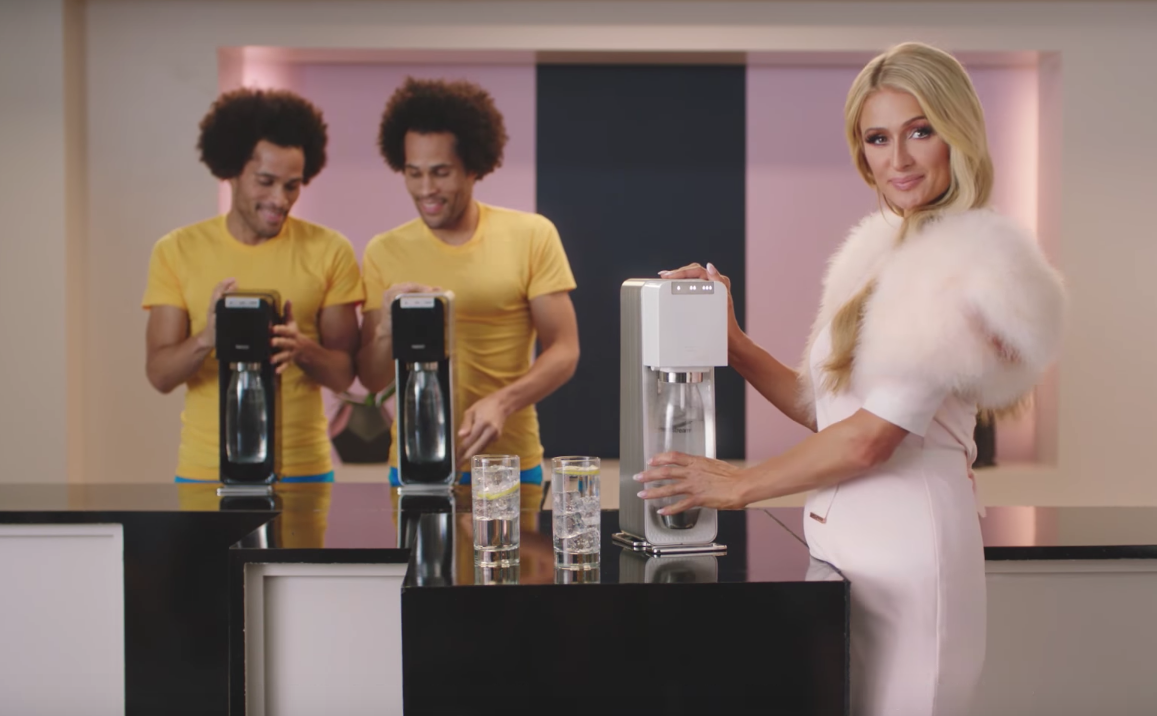 According to Hilton, filming the commercial was not only “so fun,” but also eye-opening. “I just learned so much that I never knew before,” she tells PEOPLE. “People don’t realize what they’re doing to our planet and what’s going to happen one day if they don’t stop. It’s killing animals in the ocean, it’s polluting the earth, and it’s unnecessary.”

“I think a lot of people might not know that I have that fun side to me,” she says, clearly thrilled to introduce the world to the witty and comedic side of her personality. “I wanted to have fun with myself and make people laugh and entertain people. Doing things like this really does raise awareness in a fun, positive way.” Take a look at the video below

Impressed by Paris’ anti-plastic commercial? Then get your own SodaStream here and do your bit in reducing the carbon footprint!