She may like the ‘fast’ before her Chevy, but definitely not in her food. NASCAR driver Danica Patrick prefers to keep her bodily engines free of all impurities, and unhealthy elements, and prefers to run on paleo fuel.

Patrick’s rendezvous with Paleo started when she downloaded an app on her phone regarding the same. She started swapping her stapes with low-sugar alternatives. The 34 year old doesn’t look a day over 25 and she’s got her protein and greens-rich paleo diet and healthy workout routine to thank for that. Here is a quick look at the NASCAR celeb’s diet.

Pit-Stops In The Kitchen

The NASCAR pro kickstarts her mornings with an invigorating workout at the gym or yoga followed by a healthy breakfast of homemade chia pudding, which she often tweaks with a dab of cinnamon powder, protein powder and some fresh fruits. “I mix almond milk with chia seeds and let them sit overnight,” Patrick says. “They become tapioca-like.”


And then there are times when Patrick too wants her morning share of indulgence, in which case she opts for a heartier option consisting of breakfast hash with sweet potatoes, kale, apples, peppers and onions and lean ground beef or turkey.

For dinner, Patrick resorts to munching on proteins and veggies with meats that can range from chicken to salmon to a steak or even bison meat. At time she even goes all out to pamper herself with some pan-seared, roasted beef tenderloin with a side of smoked paprika sweet potatoes and sautéed mushrooms. And sometimes her post-race treats may be something savory and sweet like this:

Patrick likes to binge on a fair share of green smoothies as well. And luckily for her, she has even honed the recipe for the perfect smoothies. She explains that the key is to not let the concocting get too runny.

She shares her favorite smoothie recipe: “I’ll put three big handfuls of spinach in the blender, and only enough ice and water to get the spinach to make [the blades] spin,” Patrick says. “The colder the ingredients, the better, so I like to use frozen fruit.”

Additionally, she adds a third of a banana and a quarter of an apple, so it doesn’t get too sugary, and a lemon to cut down on the bitterness. “Take the seeds and skin off the lemon, and just toss it in,” she says. “It really helps the flavor.” 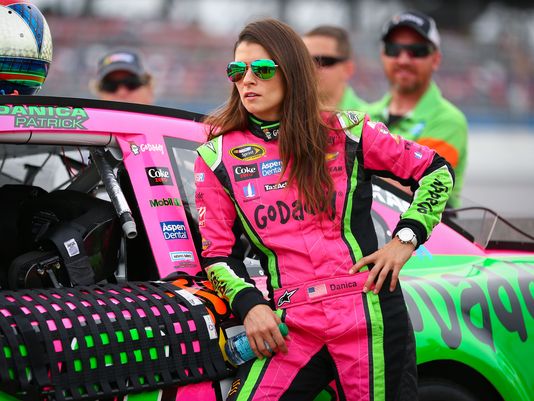 Up till now Danica Patrick’s diet may have seemed like an ideal one. But she let everyone one in on a quick view of her refrigerator, which gives us an insight of her secret sin – soda. Her pantry is at all time well stocked with Coca Cola and her drawer with cheese.

The woman is as human as she is healthy. But as long as she manages to look like this, who are we to ay anything? 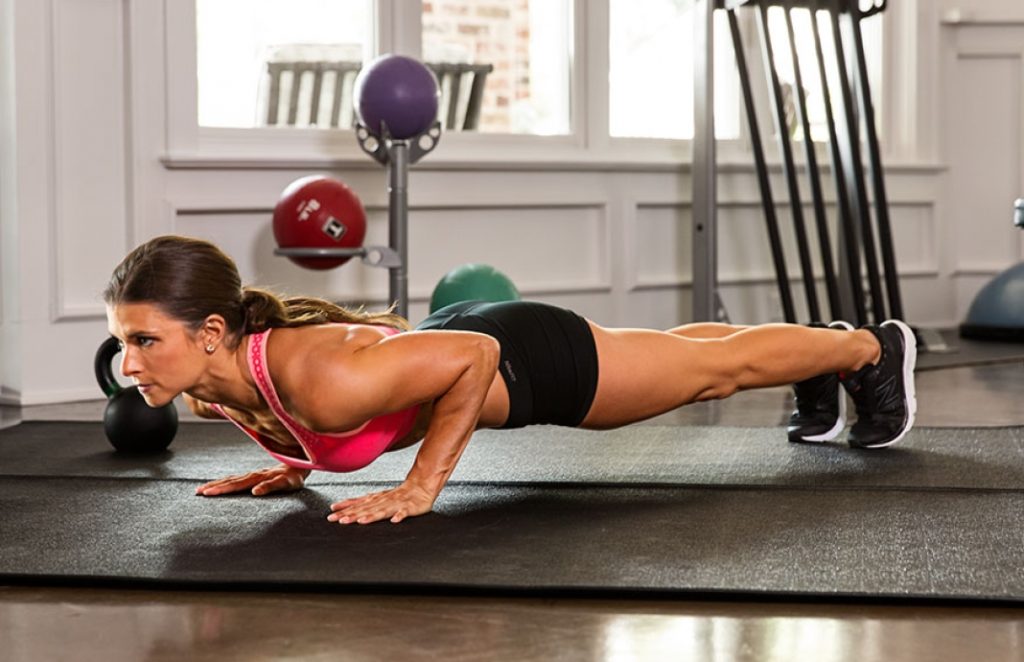 Fine, we’ll just go back under that big boulder of gluttony. And cotton candy.

Sanjeev Kapoor To Take The Yellow Chilli To The US