Just two days ago we reported Oreo’s new venture to keep up with the times. They released Oreo Thins which is thinner and crispier than the original Oreo.

Just two days after, we are happy to report their latest new flavour hitting the stores! It’s a Key Lime flavoured version of our beloved cookies. 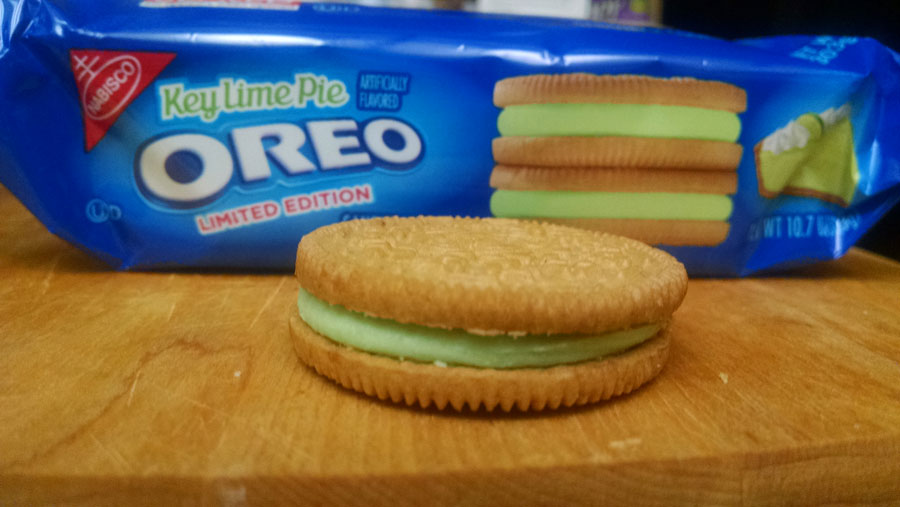 The packages are slightly smaller than usual: They’ve been slimmed down to 10.7 ounces, while traditional Oreos come in 15.5-ounce packages.