Being a food writer means that people instantly think that you know how to cook or bake or understand how most things in the kitchen work. Truth is, every single day is a learning process and sometimes I still don’t know what certain things in my kitchen are used for. But the great thing about being a food writer is that I can learn and I can make mistakes before I get it right. There have been times when I’ve made big mistakes and I’ve pretended like it didn’t happen because I know that the next time I’ll fix it without a hitch. That’s how confident I am of my own skills, clearly.

But being a baker or a chef or a cook is not always an easy process. If you think that Julia Child or Gordon Ramsay woke up one day and became a great chef, you are clearly misguided. In fact, Julia Child didn’t even start to make a name for herself till she was in her 30’s and Ramsay has gone through a lot of work to get to where he is today. Because what they both have in common is passion, patience and tons of practice.

So often, we find a recipe online that we’re definitely going to try for our friends or just ourselves because we want to see if we can do it. And then when we get down to the details of it, we find that it doesn’t look anything like the picture we found on Pinterest or wherever we were looking at. There’s nothing wrong with it not looking the same, because often those pictures are styled and edited and plated in such a way that it looks absolutely beautiful. But there are a few things that we can do to get it as close to the real thing as possible. 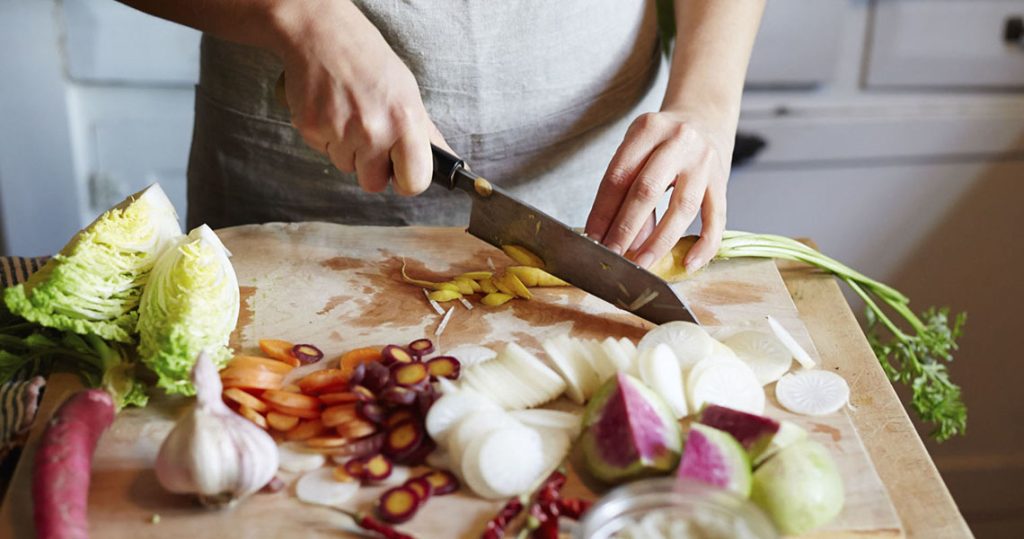 Very often we just find a recipe we think looks good and we don’t take the time to read it properly. While the recipe might be something you’ve done before, it’s also going to have a few steps that are different, a few processes that are not the same as what you’ve done before. Sit down, read through the recipe, make your notes, take the time to properly understand how it’s going to work. And then plan out your day and cooking process around it. There’s no harm in taking longer to figure the recipe out, but it’s important to get it right.

Cooking isn’t something everyone is good at, so you need to just accept that this will take you more time than you would like. Pace yourself and plan out your day. Start with the difficult part of the recipe, if that will help, so that you can get that out of the way before you get down to the easier parts. The recipe might suggest that something needs to chill for four hours, so you better let it chill for four hours because it’s obvious they’re not rattling off numbers just for fun and it will make a difference to the dish. 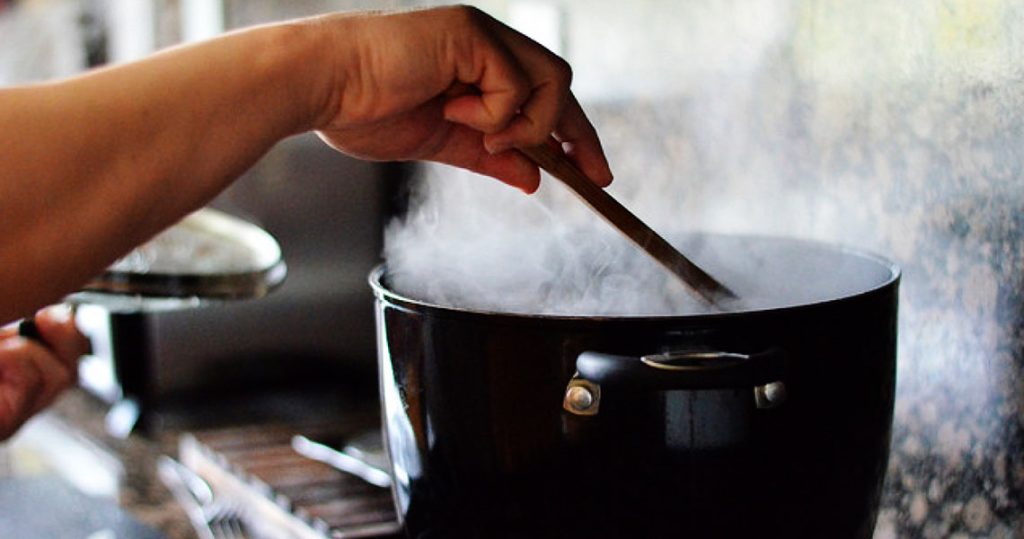 Don’t modify unless you’re sure

You might think that changing stuff in the recipe to suit your needs is a good idea, but it is not. The recipe has obviously been written by someone who knows what they’re talking about, someone who has made the dish using that exact process, so don’t try to change and modify it to suit your needs. Unless, of course, you are 100% sure that the dish will still work out the right way.

Practice makes perfect, they say, and that applies to even cooking. You might have to make the dish a few times before you get it right and that’s okay. You can try everything and anything to make sure that your dish turns out right. I’m a beginner in the kitchen and even though I make recipe videos, I’m still learning what works and what doesn’t. That is exactly what you need to do as well. It won’t come out right on the first go, but it’ll get there eventually and then you can be proud of yourself for creating something so absolutely fantastic you didn’t know why you were panicking in the first place!

Remember that just because it doesn’t look like the pictures or the videos doesn’t mean that it doesn’t taste good. Think of it as your version of the recipe and as long as you’re happy with it, nothing else matters!