In the last few months, I’ve been meeting with restaurant owners and managers and talking about the sudden growth of the food culture in Chennai. And not surprisingly, everyone is taken aback by the sudden explosion in the city. Chennai has never been a city that is considered unadventurous and not interested in trying new things all the time. But if you look around the city, you can see that Chennai is opening up to new cuisines and new experiences. Which is a big deal!

To those living in the “north”, Chennai is known for their idli/sambar or dosa options. The south of India is famous for ‘udipi restaurants’ that serve all the usual fare of filter coffee combined with other foods like vada and dosas. While that was never the only thing that you could find in Chennai or other southern states, it was what people assumed we were famous for. South Indian breakfasts consist of dosas of various kinds and while that is definitely something that we are good at, there’s obviously more to South Indian food than just that. Even if people don’t realise it, there’s so much more going on.

Chennai has always been the one city that has seen the opening of fast food restaurants or other international restaurants last. But at least the city still gets to experience this in every way possible. Open one outlet of a coffee shop and you instantly need to open another one because people want more and people will literally travel halfway around the city in order to experience this wonderful new addition to the city.

Food lovers in Chennai are finally voicing their opinions and making themselves heard by getting interested and excited about something other than their usual burgers or comfortable restaurants near their homes. And if you think it’s just the upper middle class that is interested in these new restaurants, you are completely wrong. Chennai, as a city, is more interested in food than you could imagine. Whatever the reason might be, people are definitely more inclined to try something new besides what they’re most comfortable with. 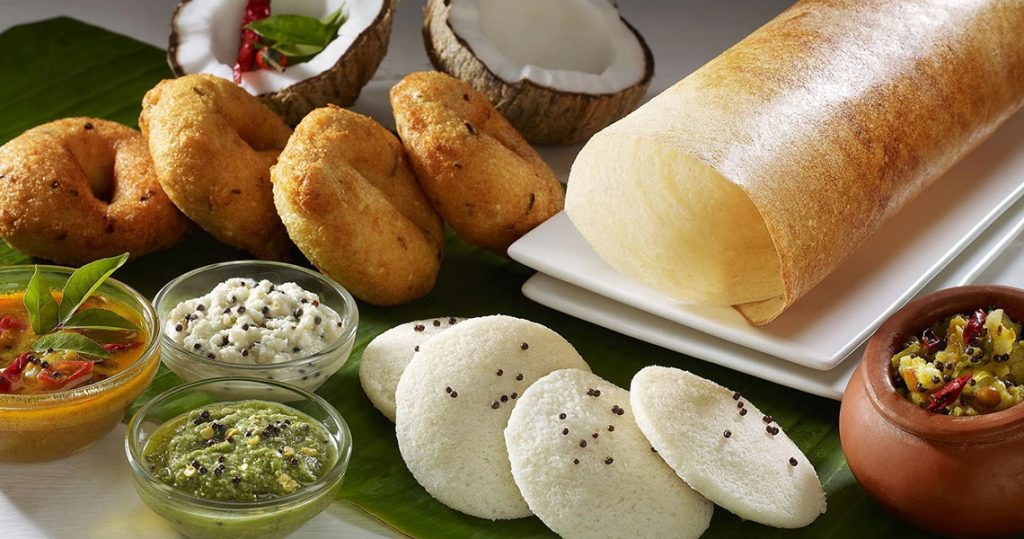 When people think of great places to go for food in the south of India, they never think of Chennai simply because the city has to compete with the likes of Bangalore and Hyderabad. But now, Chennai has everything you could possibly think of. Chennai is the first city in the country to open an Ethiopian restaurant, Chennai also has a multitude of interesting and quirky cafes that offer different cuisines and an ambiance that you’d probably not find anywhere else in the city. Chennai also has a European restaurant that sticks to its cuisine thanks to being owned and run by a European who is as passionate about the food he serves as he is about the city he now calls home. And vegans don’t need to worry about having to make food at home all the time now, Chennai has a pretty large vegan market and there are also stores that sell vegan products, making this a truly awesome place to live!

Sure, most Chennai restaurants don’t serve booze, but that’s not stopping the food lovers in the city from going out there and finding ways to enjoy the food and the experience. It proves to everyone that you don’t always need booze to have a good time! But that’s not all, even the restaurants and pubs that are part of hotels are providing a brand new kind of eating experience, from the food to the decor to the whole evening you spend with them.

So far, 2016 has been a great year for food in Chennai, but the way things are going, it looks like Chennai is going to be a bustling hub for all kinds of different food. Pick your cuisine or style and ask us about it and we’re sure we can find at least two or three restaurants that will have what you’re looking for!

Related Topics:food newsopinion
Up Next

Opinion: In Defence Of Vegetarian and Vegan Restaurants

Opinion: A Little Help Understanding Why Recipes Don’t Turn Out The Way You Expect Them To