It’s been the talk in the fast food industry last year with most fast food giants having a secret menu to accompany their expansive and popular menu. And although we have seen videos and heard stories of people ordering from the secret menu, it’s never been official or confirmed by any of the employees yet.

But now, in a recent Reddit AMA, a McDonalds manager in Scotland confirmed the existence of the ‘secret’ menu at McDonalds. 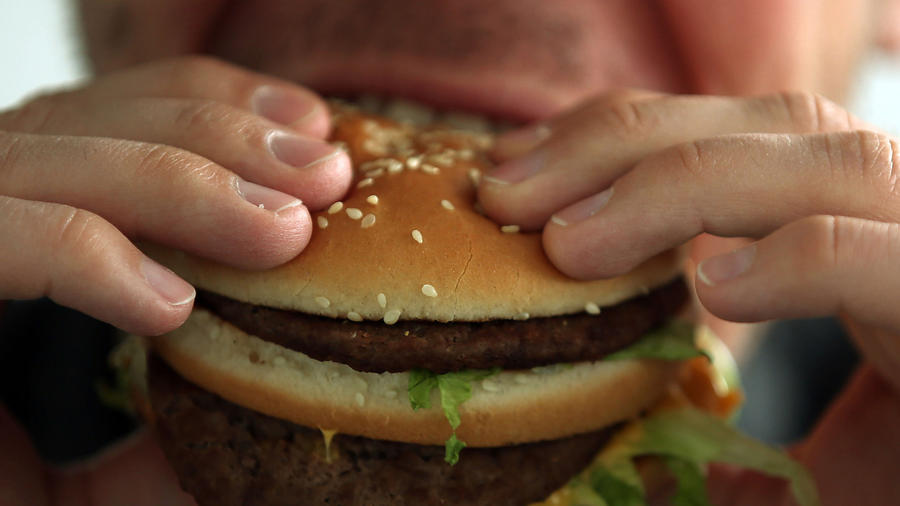 Asked to confirm the validity of the secret menu, and make recommendations on what and what not to order, Reddit user orchidhibiscus explained:

You can order from the ‘Secret Menu’. Just like with any of our sandwiches, you can add, remove or change ingredients by special request. These are called ‘grill orders’ (i.e. Big Mac no pickle)

The items on the ‘secret menu’ weren’t invented by anyone officially at McDonald’s, it’s just a random persons guide to burgers you could potentially ‘hack’ at McDonald’s.

Order one and the workers might not know it by name (i.e. Land, Air and Sea burger or the McGangBang) but if you explain what it is, and are willing to pay for all the ingredients, it’s just another ‘grill order’ that we can make up.

DON’T order… the grilled chicken. It’s horrible frozen chicken that we defrost and steam and it’s a bit gelatinous.

For those of you who haven’t read our previous story on Secret menu items at famous fast food chains, McDonalds is home to the Land, Sea and Air Burger which is a Big Mac, McChicken, and Filet-O-Fish all slammed together. A “McGangBang” is a McChicken sandwiched inside a double cheeseburger.

Turns out you can actually order this. Why don’t you try it out now?