Alzheimer’s is a terrible disease striking when least expected and affecting the lives of some and their loved ones in ways that’s difficult to comprehend. If there is any way to prevent such distress, why not right? Especially if it’s consuming something we like anyway, like beer. 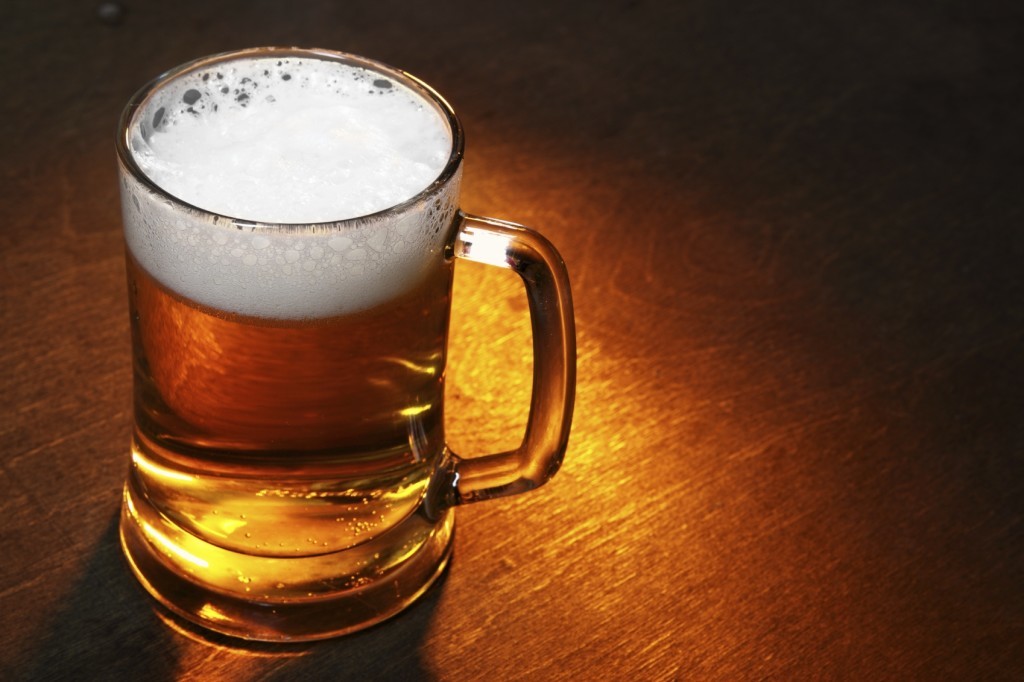 A new study in the American Chemical Society’s Journal of Agricultural and Food Chemistry reports that a compound commonly found in hops has an antioxidant property that can help protect brain cells. Oxidation causes damage to brain cells, which can contribute to the growth of neurodegenerative diseases like Alzheimer’s and Parkinson’s.

According to this study, this compound found in beer can protect the brain cells from oxidation and hence prevent neurodegenerative diseases. This study has only been conducted on rats so far, but the results look promising. It does require further studies to see the effect on human brains, but in the meantime why not get some more beer in our systems?