The Supreme Court has upheld its ban on the sale of alcohol by entities that lie within a 500 meters motor distance from any state or national highway. While a lot of us may have heard this news earlier, here’s what the larger impact is going to look like for the Delhi-NCR folk. A massive bunch of pubs, bars, and hotels in Delhi’s Aerocity and Gurgaon’s CyberHub will go dry starting today, April 1.

To give you an idea of the mayhem that is going to ensue, the affected areas house some of Delhi-NCR’s most lavish and popular watering holes including the likes of The Beer Cafe, The Wine Company, Soi7, Social Offline, in addition to five stars like the Pullman, Roseate House, JW Marriott, and many more.

Although the bench headed by Chief Justice JS Khehar refused to drastically amend the order prohibiting liquor at all outlets within the prescribed distance, it introduced a partial modification reducing the limit to 220 metres in areas with a population of less than 20,000, reports Hindustan Times.

Subsequently, thousands of pubs and bars across the country are likely to lose their liquor licenses. The ruling comes seeking better road safety and to diminish the chances of accidents caused by drunk drivers. “Drunk driving is a potent cause of fatalities and injuries in road accidents. The Constitution preserves and protects right to life as an over-arching constitutional value,” the bench said.

The verdict came through after several petitions filed against a previous order passed on December 15, 2016, which stated, “No shop for sale of liquor shall be visible from a National or state highway”. 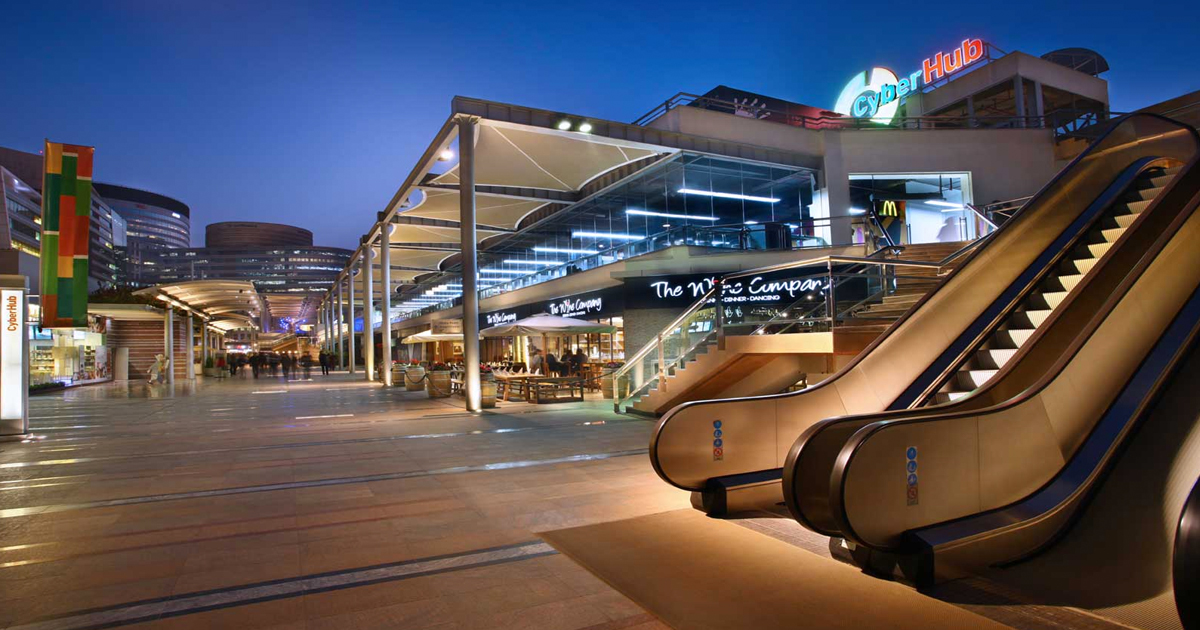 The SC’s ruling will affect the sale of alcohol at around 50 hotels, restaurants and pubs in Delhi from the midnight of March 31. To make sure of the same, the city’s excise department said teams will be deployed to ensure that these establishments – mostly on national highway-8 – do not violate the apex court order.

“Among the major hotels affected by the order are Radisson, Uppal and the ones at Aerocity,” excise commissioner Sanjay Kumar said in a statement. Additionally, almost 70 liquor vendors across the city will shutter their stores following this verdict.

In the meantime, Aruna Singh, the deputy excise and taxation commissioner of Gurgaon told the newspaper that while the department has not received the order yet, they will comply with the orders. She added that the department had already conducted a survey and submitted the list to the headquarters. 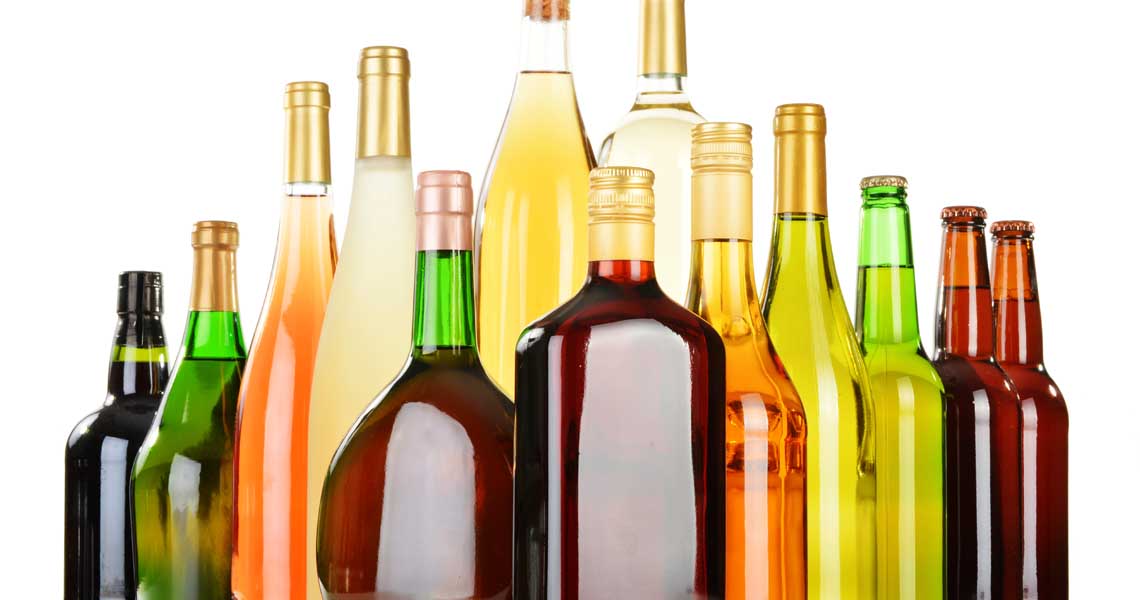 However, certain states like Telangana and Maharashtra have been granted some relaxation, as their excise year is yet to end. These states will observe the ban starting September 30. Moreover, the bench brought up topographical constraints in Sikkim and Meghalaya to exempt them from the SC’s ruling, while Himachal Pradesh received some relief, with the court reducing the prescribed distance from 500 to 220 meters.

Zomato Hits It Big With 2 Million Orders In March