Are you the type that is perpetually forgetting where you’ve put your keys? Do you find it hard to recall necessary facts and figures? Perhaps you should pour yourself a cup of peppermint tea; a recent study has found that it can boost memory.

Conducted by researchers at the Northumbria University in Nottingham, the study allocated 180 participants either peppermint tea, chamomile tea or hot water. Prior to drinking the tea, participants filled out a questionnaire that explored their mood; after drinking the tea, they filled out another questionnaire that analysed their mood as well as did several tests that assessed memory and other cognitive functions.

The results showed that peppermint tea greatly improved long term memory, working memory and alertness as compared to the other two drinks. 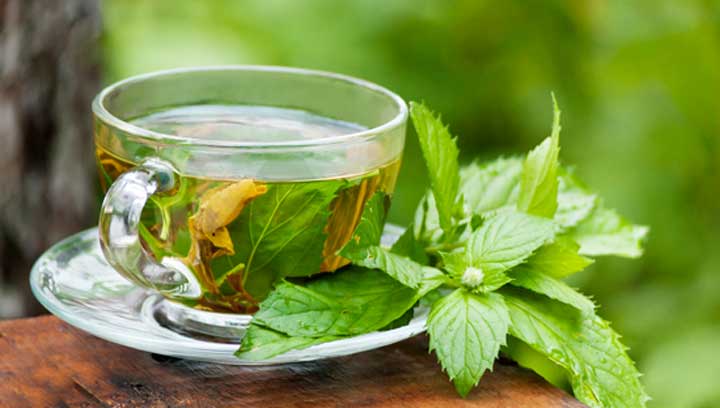 “The enhancing and arousing effects of peppermint and the calming/sedative effects of chamomile observed in this study are in keeping with the claimed properties of these herbs and suggest beneficial effects can be drawn from their use,” said Dr Mark Moss, one of the researchers in the study.

The results of the study were presented at the British Psychological Society’s Annual Conference in Nottingham.

Of course, the idea that various types of teas can affect your mood has been doing the rounds for a while. For instance, many recommend a cup of citrus tea, like lemon or orange to boost your mood while teas made using tulsi or the elder flower have been found to boost your immunity. To relax, teas like chamomile, lavender and valerion are recommend, supported by the findings of this recent study. 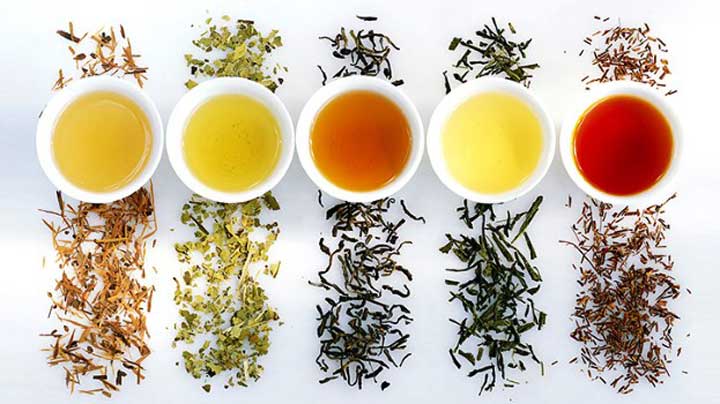 Do you want to give it a try? Here’s a list of our favourite Indian tea brands that you can try.