Are the Monday blues just about rearing their ugly heads? Don’t let them ruin your Sunday; cheer yourself up with this list of new restaurants in Mumbai that you can visit to help the week go faster. 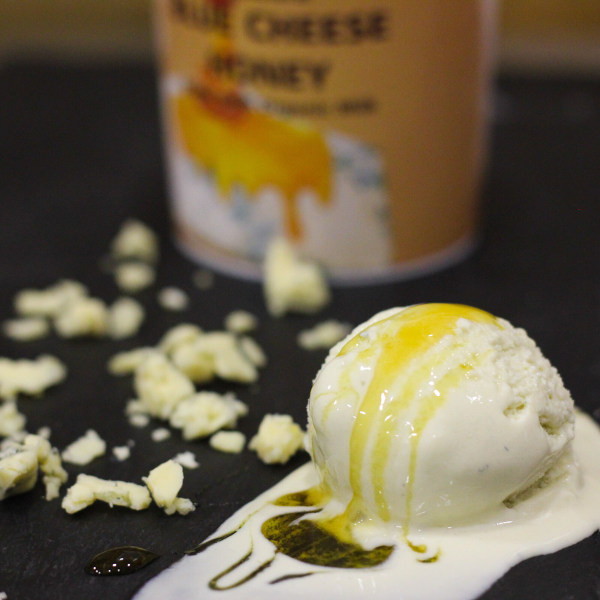 Treat yourself to some gourmet ice creams at this new ice cream take out joint, opened by the maestros behind Caramel Carousel.

Mumbai has got its sixth Social near Andheri’s Fun Republic Cinema – this branch will have new cocktails and a desi inspired menu.

Dadar has a new games bar with a range of games like jenga bricks, ping pong and cards as well as with imported alcohol at its MRP.

The Bar Stock Exchange has opened a new outlet at Lower Parel with drinks priced at their market rate and a workspace for freelancers to enjoy a drink while they work. 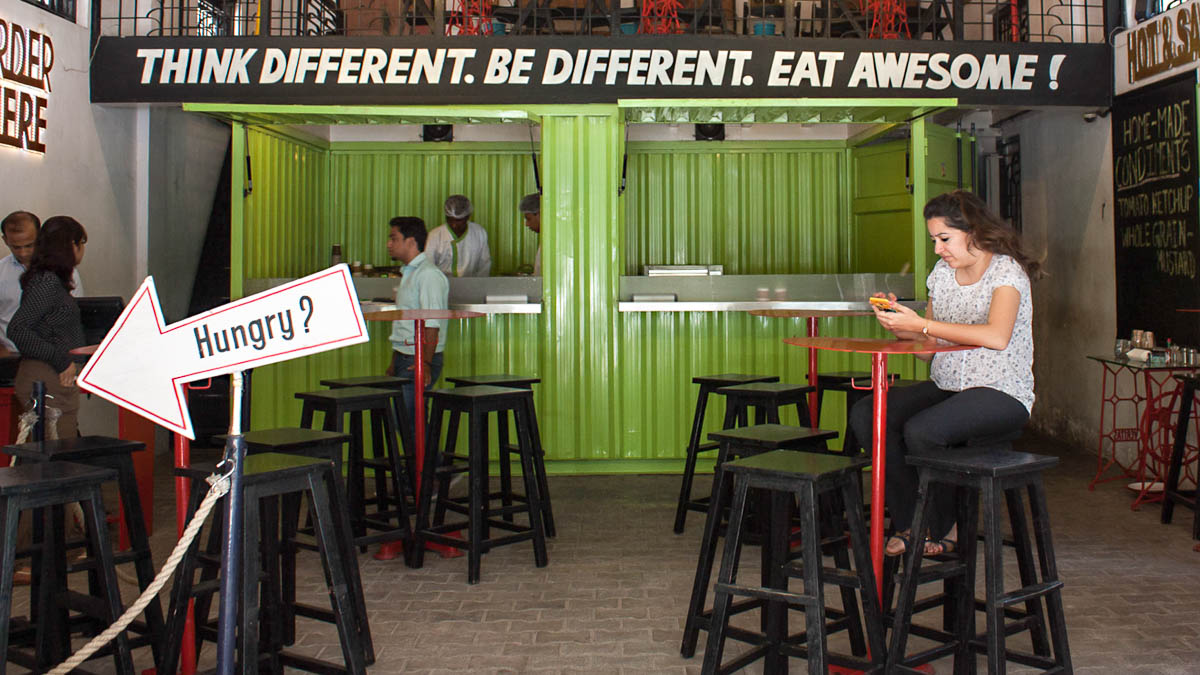 Another eatery that has opened its doors in Lower Parel this week is Kaboom, whose menu will include salads, dumplings, rice, mains and egg preparations.