Haven’t we all had those times when we walked to the fridge and simply stared at it. Hoping that someday, the fridge will be able to tell you what you could do with that 3 day old broccoli or week old parmesan or fresh mushrooms? Wouldn’t it be fantastic if your fridge could pull up a Martha Stewart’s latest Broccoli Mushroom Bake?

Innit may have been spying on you- because the startup promises all that and more. “GPS for your kitchen” is the startup’s selling point and it sounds just about right. Soon you won’t have to wonder how long your milk has before it becomes something else and so much more.

Innit wants to be the kind of information “glue” connecting everything in the kitchen, including appliances, food and the people who eat it – a software layer that sits on top of appliances, with Innit ultimately loading its own sensor technology in consumer appliances somewhere down the line.

If Innit becomes a reality, your oven might be smart enough to tell you you’re over-baking that Aubergine. As we rightly pointed out, your fridge could help you out with a menu and step by step instructions.

Customers need to be empowered to make decisions– Innit will use the data it can and help you make those decisions. 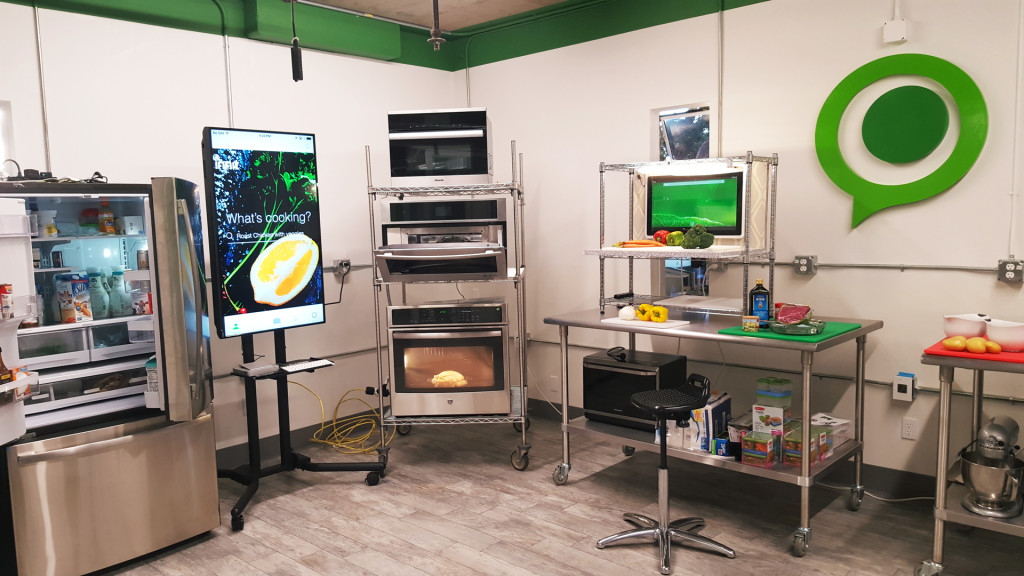 “We wanted to start with consumers in the home, one, because it’s a giant market,” Innit CEO Kevin Brown observed. “Two, it’s really where people are kind of lost. Thirty to 40 percent of food in the kitchen goes wasted in the U.S. People struggle every day with the ‘what’s for dinner?’ question. You come home from work, you’re tired and you default to cooking the same five or six dishes. Nutritionally and just from a perspective of joy – it’s a real downer.

Innit announced its funding in November and its partnership with Good Housekeeping; which will lend the former original recipes and kitchen tips. Innit and Good Housekeeping will also co-host a cooking class series and demonstration at the smart kitchen opening soon.

Food Tech Startup Yumist Will No Longer Operate in Bangalore