With the Indian government allowing 100 percent Foreign Direct Investment in various sectors, there may be several dramatic changes in the food and retail segment of the country. The policy allows 100 percent FDI in food retail, including through e-commerce, provided the items are produced and manufactured in the country. This new policy could become a major factor for International retail brands like Walmart and Amazon to focus on becoming a B2C business than the current B2B they are operating.

Currently, the business model of retail giants like Walmart and Amazon include a host of third-party sellers using their platform to sell products. The change to allow 100 percent FDI could provide a new avenue for the companies to bring their model of selling their own products on its platform, most notably in grocery and food sector. Speaking to Economic Times, a person knowledgeable about Amazon’s plans said that the company “is interested in sourcing and selling grocery, fruit and vegetables online through its marketplace. In this case, Amazon itself can act as a seller and need not rely on third parties. It works with farmers in the US under a programme called Amazon Fresh and would like to replicate the model in India.” 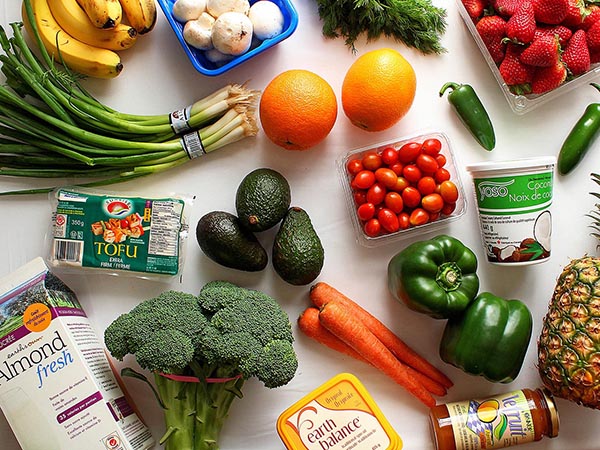 The new policy will encourage large international players to deal with consumers directly instead of acting as intermediaries between the consumer and third-party sellers. Prior to this new change to the FDI policy, Walmart had been interested in selling food products through several of its brick and mortar outlets in the country as well as through its online platform. Speaking to ET about Walmart’s plans, Krish Iyer, Chief Executive of Walmart India, said, “The business of brick-and-mortar food retail stores and online sale of food products is of interest to us, but we have to evaluate the policy guidelines once they are notified.” 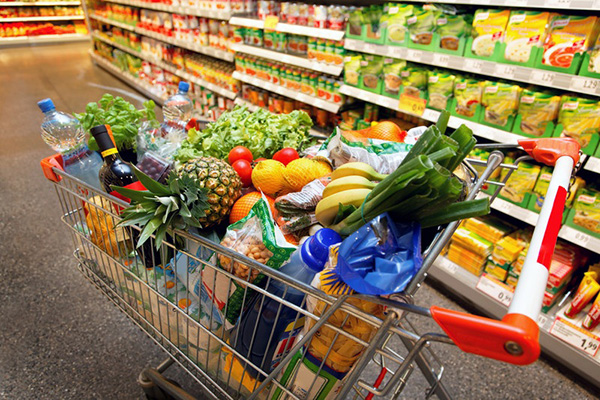 The FDI policy also helps online grocery platforms such as Grofers and Bigbasket to receive funding from foreign investors much more easily. Although the policy only allows 100 percent FDI in food products, grocery platforms could potentially branch off into separate food business. Speaking to ET, Hari menon, co-founder and CEO of Bigbasket, said, “It is a possibility, although at present, food accounts for around 70% of our business. If we manage to separate our food business from the rest of our portfolio, it will allow us to raise funds easily from foreign players.”