After two really messed up allegations involving KFC’s mutant chicken in China and an alleged Fried Rat in California, the fast food giant is dealing with yet another allegation regarding food safety, this time in India.

Five samples from five outlets of KFC have been found to contain harmful pathogens, salmonella and E.Coli bacteria. The Telangana State Food Laboratory (SFL), which conducted the test on the request of NGO Balala Hakula Sangham, called the samples “unsafe”.

The report, dated June 24, filed by SFL food analyst AV Krishna Kumari states: “I am of the opinion that the samples contains E.Coli and salmonella, which are pathogens and injurious to health. It is, therefore, unsafe.” 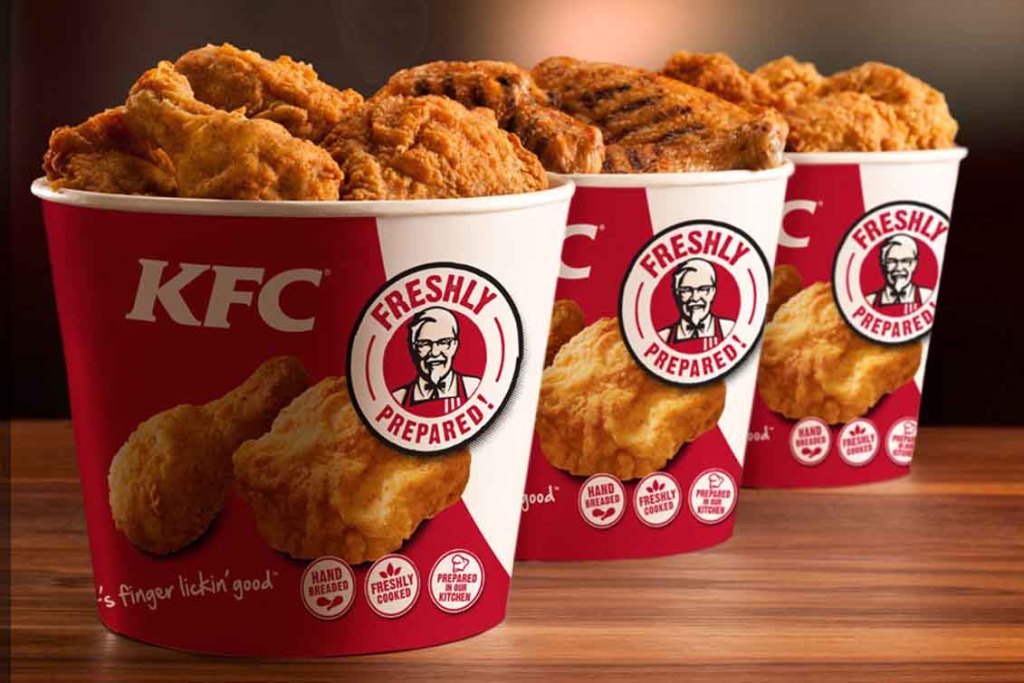 The SFL is a part of the Hyderabad-based Institute of Preventive Medicine (IPM).

“We took the samples from Himayatnagar, Vidyanagar, Chikkadpally, Nacharam and ECIL X Road on June 18 and sent it to the state food laboratory the same day in packed and sealed condition in the original KFC snack box,” said Anuradha Rao, president of the NGO.

“Since the samples were tested at a government-run laboratory and found to contain harmful pathogens, we have sought orders to close down KFC,” Achyuta Rao of Andhra Pradesh Balala Hakkula Sangham told IANS.

The US fast food giant in turn questioned the conditions under which the samples were transported for the test. In a written statement, it said: “This alleged report is a case of false allegation. We have no knowledge of the sample being collected from any of our stores and in what condition it has been transported for this alleged test. This is a perishable food item meant for immediate consumption.” It added: “We have not received any intimation from any authority in this regard.”

According to KFC, its products are freshly cooked and are perishable food items meant for immediate consumption. 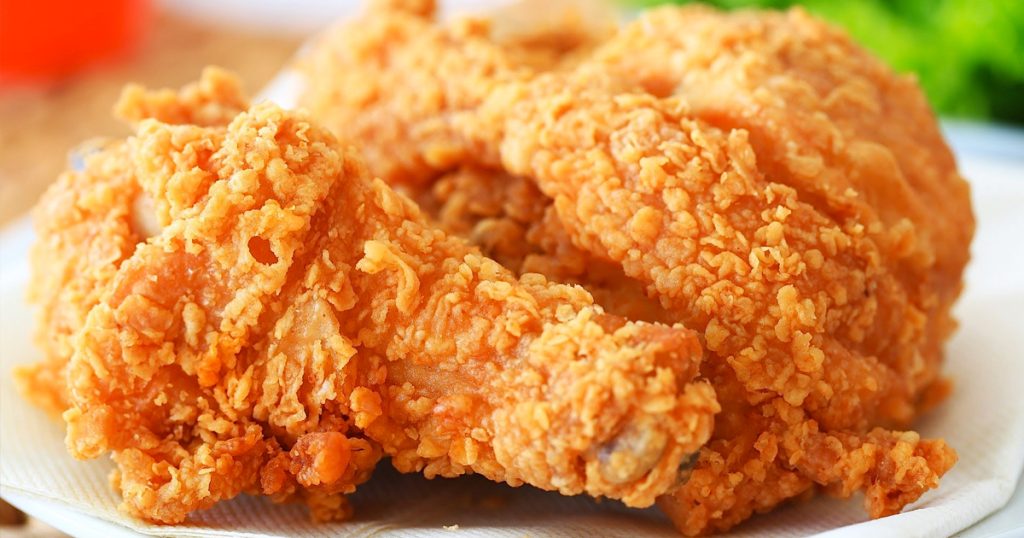 “In any case, there is no possibility of any microbial development in our food which is freshly cooked at 170 degrees Celsius,” KFC said.

“Given this is an attempt to wrongly malign our brand reputation, we would strongly pursue this case and seek a clarification from the concerned authorities,” they added.

The statement further said the name of the supplier mentioned in the report by the NGO is not even in the poultry business and there is no KFC outlet in three out of the five locations shared by the organization. Wait, what?!

Achyuta Rao however maintained the samples were sent within half an hour to the laboratory in the original packing. He said the veracity of the report can’t be questioned as the tests were done at a reputed government-run laboratory and many states send their samples here.