Is it too early to think about St Patrick’s Day? McDonald’s thinks not; they just announced that they will be serving limited edition Shamrock Shakes through February and March.

Have You Tried The Shamrock Shake?

Faithful McDonald’s customers may already be familiar with the Shamrock Shake; it’s a secret menu item you can get in March if you manage to convince McDonald’s staff to mix Shamrock syrup and mint into your shake. 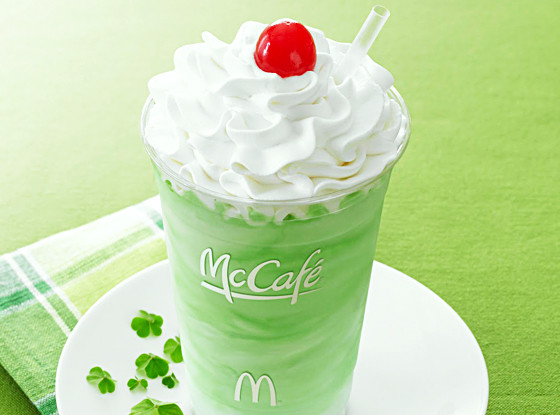 Keep an eye out at your local McDonald’s outlet, because the Shamrock Shakes are going nationwide.

Related Topics:McDonald'smilkShamrock Shakes
Up Next