Did you think McDonald’s was synonymous for unhealthy, processed and fat laden fast food? Think again. Last year, in Germany, they introduced the concept of the ‘organic burger’, which is a burger made with organically raised meat and vegetables. Across the world, it’s been cutting down on fat and sugar content in its deserts and oil use for its fries and patties. Now, in further evidence that its aligning itself with a heavier consumer demand for healthy food a McDonald’s in Singapore has a full blown salad bar. 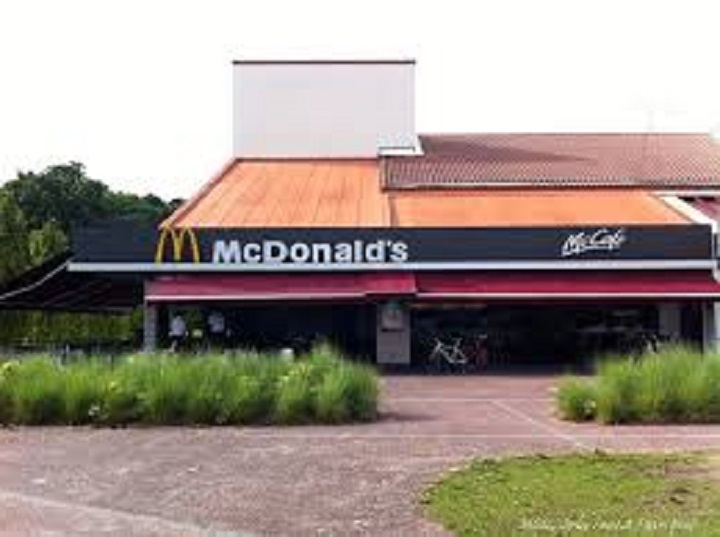 Now, its reclaimed its flagship status with a 8,439 square feet space, a dessert bar, signature premium burgers like Spicy Chicken with Apple Slaw and Spicy Tortilla and, of course, the salad bar.

The salad bar, which is a first of its kind in a McDonald’s in Singapore will have three basic choices; the Asian, the Cesar and the Classic Green salad. However, at the bar customers can also customize their salads with ten gourmet ingredients.

Neighboring the salad bar will be a McCafe which will serve soups, sandwiches and Affogato and Belgian waffles; just in case you want to treat yourself after a healthy salad.

Bigbasket To Source Nearly 80 Percent Of Produce Directly From Farmers