Just when we thought McDonald’s was going to take a break from all the innovating around, the fast food giants goes ahead and delights us with something beautiful! Hint: It contains chocolate.

No, it’s not a new range of soft serves. It’s the McChoco Potato, which is a portion of crispy hot French fries served with white chocolate and cacao-flavored sauces. Yes, such a thing now exists!

Land of the Rising Fun

Unfortunately, for people not living in Japan, the snack is a mere dream as of now. The Japanese McD menus will see the McChoco Potato from January 26.

But why Japan? Yup, that’s exactly what we asked ourselves. Turns out that the burger chain’s Japanese market is hurting due to fewer visitors and weaker sales. Additionally, sales in Asia have been down ever since McDonald’s was hit by a food-borne illness scandal in China in 2014. 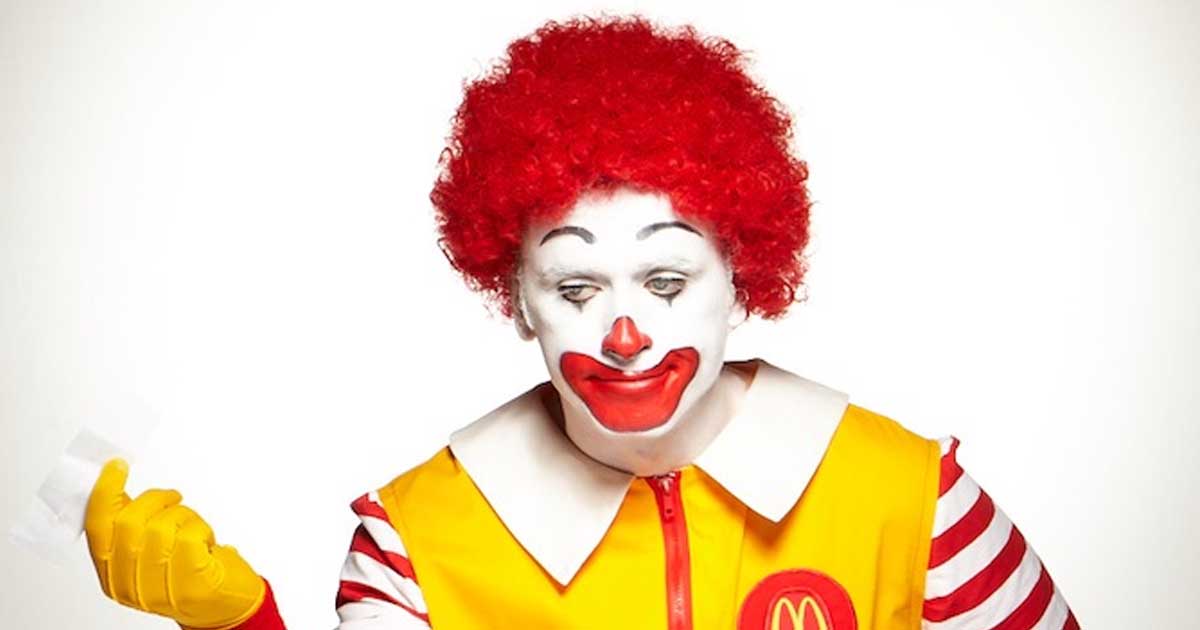 This is not the first time that McDonald’s has delighted its customers with an experimental recipes like the chocolate fries. 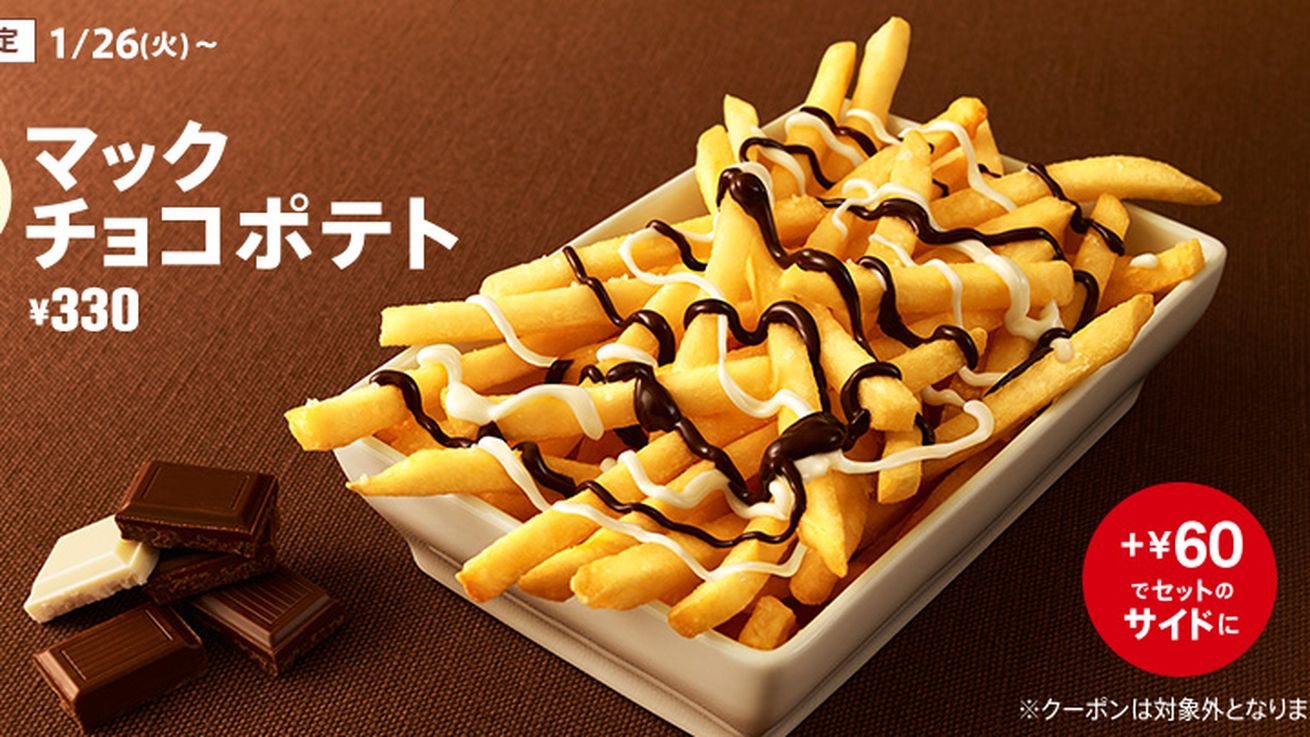 It introduced the McLobster sandwich at its Canadian stores in 2015, and a Mexican McMuffin puts refried beans on breakfast bread. And come to think of it the uber Indianised McAloo Tikki too would seem an “experiment” of sorts to the non-desi market!

Japan has also seen another version of French fries called the Shaka Shaka Potato, which was topped with cheese sauce or bacon.

Mr Easterbrook and Ronald, if you guys are listening, please do not deprive us of your fancy experiments with McD food!

The UK Has Nutella Chocolate Bars, And Yes, We’re Jealous