On Tuesday, the Food & Civil Supplies Minister Imran Hussain directed officials to carry out regular inspections at some of Delhi’s most popular wholesale vegetable markets. The list includes names like Azadpur Mandi, Okhla Mandi, Ghazipur Mandi, and Keshopur Mandi. The ordinance, which comes in wake of a sudden hike in the prices of onions and tomatoes, aims to keep hoarding of goods at bay and prices within control.

The decision was taken during a meeting attended by the Food and Civil Supplies Commissioner and other senior officers. These inspections will also be carried out at retail markets in different parts of the Capital.

Teams of officers from the Market Intelligence Cell, Enforcement Branch and Circle Offices of the Food and Civil Supplies Department will visit the mandis and their godowns as well. The inspections will reportedly be carried out between 3am to 7am because that is when the food items reach the wholesale shops. 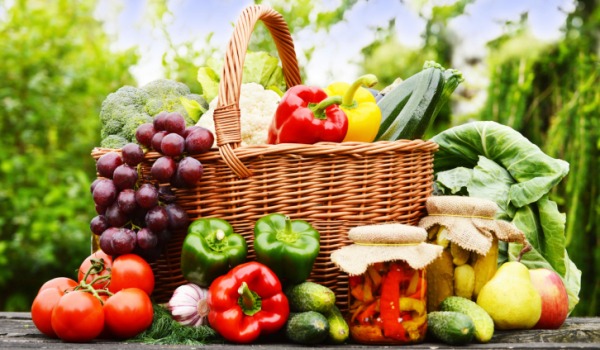 Additionally, on Monday, prices of vegetables including tomatoes and capsicum touched INR 100 per kilogram and coriander touched INR 200 per kg due to a day long strike against alleged corrupt practices at the Azadpur mandi.

Is Ordering Food In The New Eating Out? Online Ordering Is Changing The Dining Out Landscape