According to a report by the Asian Age, the state government of Maharashtra will now allow ration shops in Mumbai and Thane to sell milk and milk products. This decision has a catch which is that they will only be allowed to sell milk by Mahanand which is a government dairy.

The Flow Of Milk 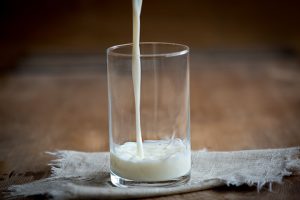 “We are trying to make the ration system more people oriented. Earlier, relaxation of rules to sell other products was part of it, said Girish Bapat, food and civil supplies minister while speaking to the publication. “Ultimately, we need to keep this system working and healthy. To keep ration shops going has become a tough job. This permission is in the larger interest of ration shop owners as well as customers,” he added.

Related Topics:food newsmahanand to be sold in ration shops
Up Next