A fat, roly poly puppy brings a smile to almost everyone’s faces. Most people may think that a plump puppy indicates that it’s healthy, and getting adequate nutrition. However, when it comes to large and giant breed puppies, high amounts of calcium and fat in their bodies can put them at a higher risk of developing bone and joint related problems.

What Are Large/Giant Breeds?

Before we get into nutritional concerns that they face, allow us to tell you what a giant or large breed dog is.

While there’s no specific height or weight requirement for dogs to fit into the large or giant breed categories, it’s generally agreed that dogs over 50 kg can fit into one of the two categories. 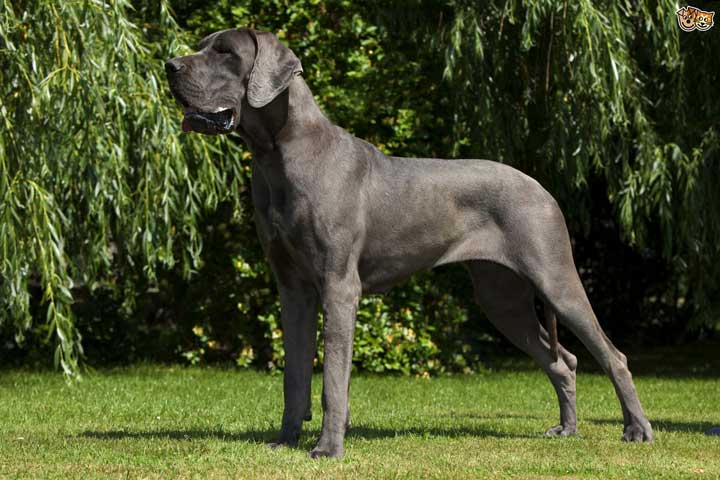 Popular large and giant pet dogs include the German Shepherd, the Mastiff, the Labrador, the Golden Retriever, the St Bernard, the Doberman and the Great Dane.

In general, larger dogs tend to grow more rapidly than their smaller counterparts. Because of this, the dogs’ bones must also change rapidly, which puts them at the risk of developing abnormally. 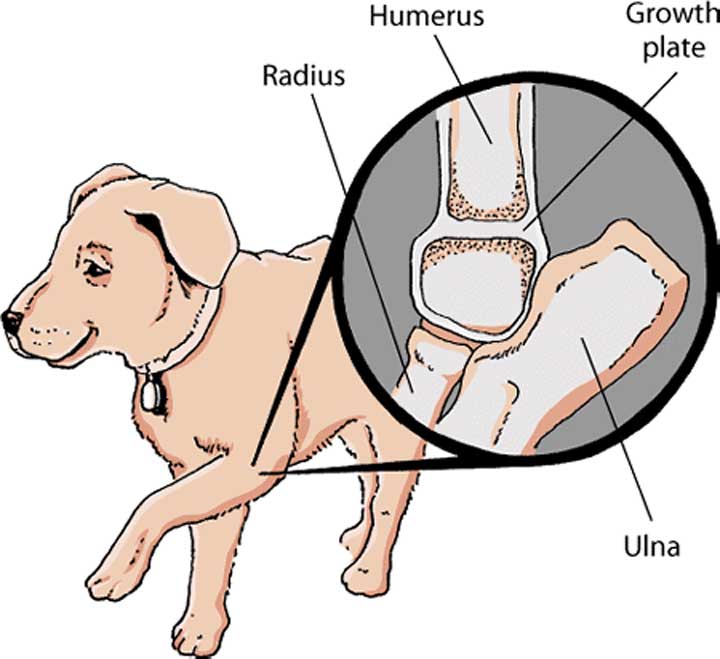 Abnormal bone growth is partially the cause of conditions like hip dysplasia (abnormal function of the hip socket which can cause lameness) and Osteochondirits (the painful inflammation of a bone in a joint).

The Calcium And Calories Factors

Researchers suggest that these conditions are caused by two factors; genetics and diet. While there’s not much you can do about genetics after a puppy has been born, you can monitor your puppy’s diet to see that he or she is less at risk.

Extensive research has shown that puppies with higher calcium intakes are more likely to develop bone conditions. In the first few months of their lives, puppies’ digestive systems are unable to regulate the amount of calcium they absorb. So, they will typically use all the calcium in their system, which can lead to rapid, detrimental bone growth.

Additionally, feeding large breed puppies large amounts of calorie and fat rich foods can lead to similar problems. When eating high calorie foods, large breed puppies will put on weight more rapidly than their smaller counterparts. Their bone growth will be unable to keep up with the strain that excessive weight puts on their bodies, which will lead to abnormalities. 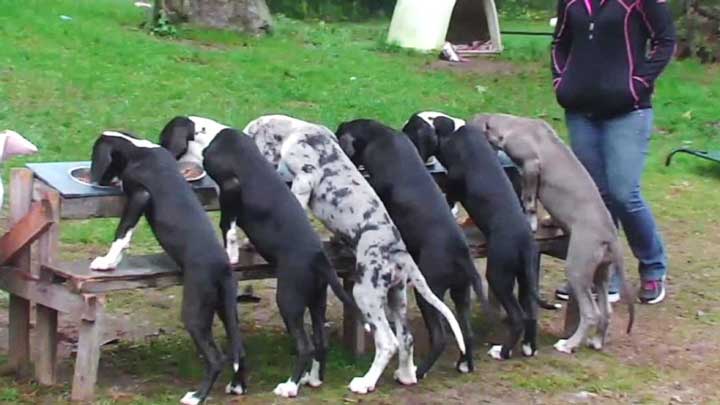 What Can You Do?

A large breed puppy owner can monitor his puppy’s diet to see that he is not taking in excessive calcium or calories. Based on guidelines from the Association of American Feed Control Officials (AAFCO), Dog Food Advisor recommends:

If you’re feeding your puppy commercial dog food, Dog Food Advisor has a calculator that allows you to estimate the amount of calories and calcium ratio in the food, based on the information that the packet would give.

When feeding your puppy commercial pet food, search specifically for puppy food that has been made for large or giant breeds. 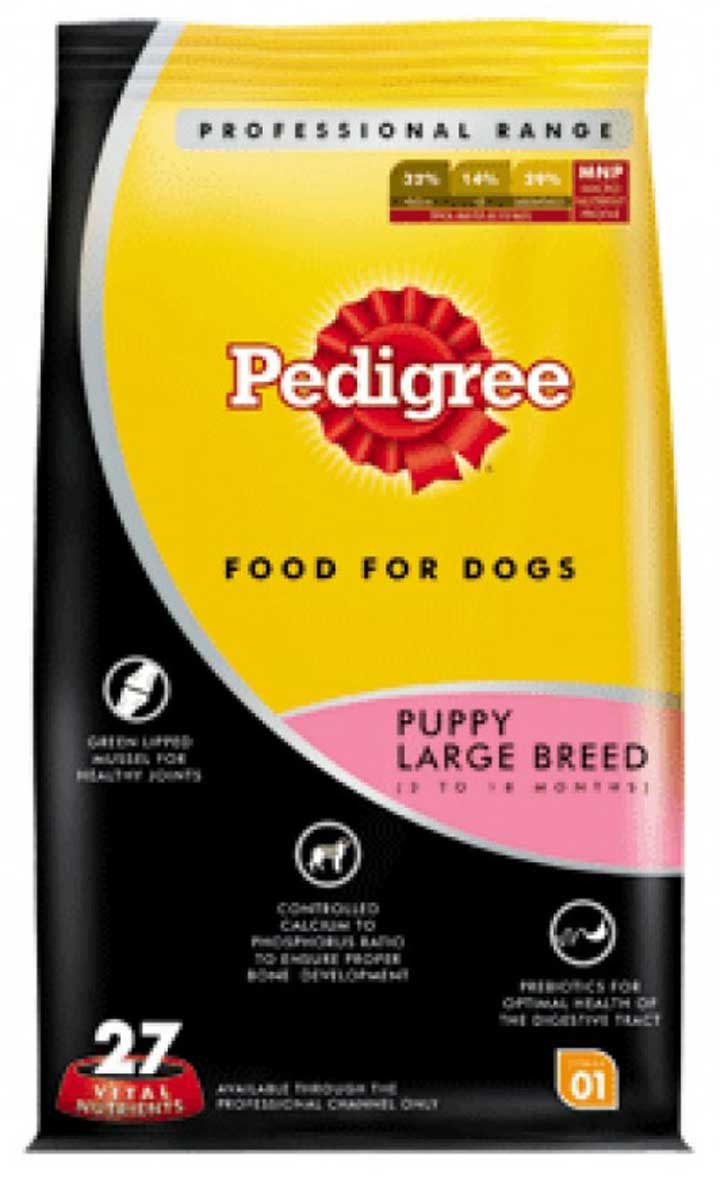 Naturally, you should also consult your vet about dietary recommendations for your puppy. It you want to keep your puppy on a home-cooked diet, invest a little time in calculating the calorie and calcium content of the meals your giving him or her.

It may seem like a bit of effort, but watching your puppy’s diet now can go a long way in saving him or her from a ton of health problems in the future.

Start Your Morning Right With These Healthy Shots

7 Foods For Men That Help In Weight Loss