For years, Ted Allen has been carefully scrutinizing and in some cases criticizing aspiring adult chefs and informing them ‘You’ve been chopped’ when they haven’t met the mark expected of them.

Now it seems like he will be turning his attention to a much younger demographic. n Tuesday, October 27, Food Network will premiere a Chopped spinoff dubbed Chopped Junior, featuring cooks between the ages of 9 and 15 competing for glory. Similar to its adult counterpart, Chopped Junior participants will have a chance to win $10,000 in prize money for coming out on top.

The series has been well-known for its mystery baskets and for Chopped Junior, the mystery basket will contain surprises from  pickled pigs feet to tofu to birthday cake.

This isn’t the first time a show was directed at a younger crowd. In July, FYI debuted a series called Man vs. Child: Chef Showdown, which pits children against professionals. Another show that has been hugely popular is Gordon Ramsay’s MasterChef Junior. 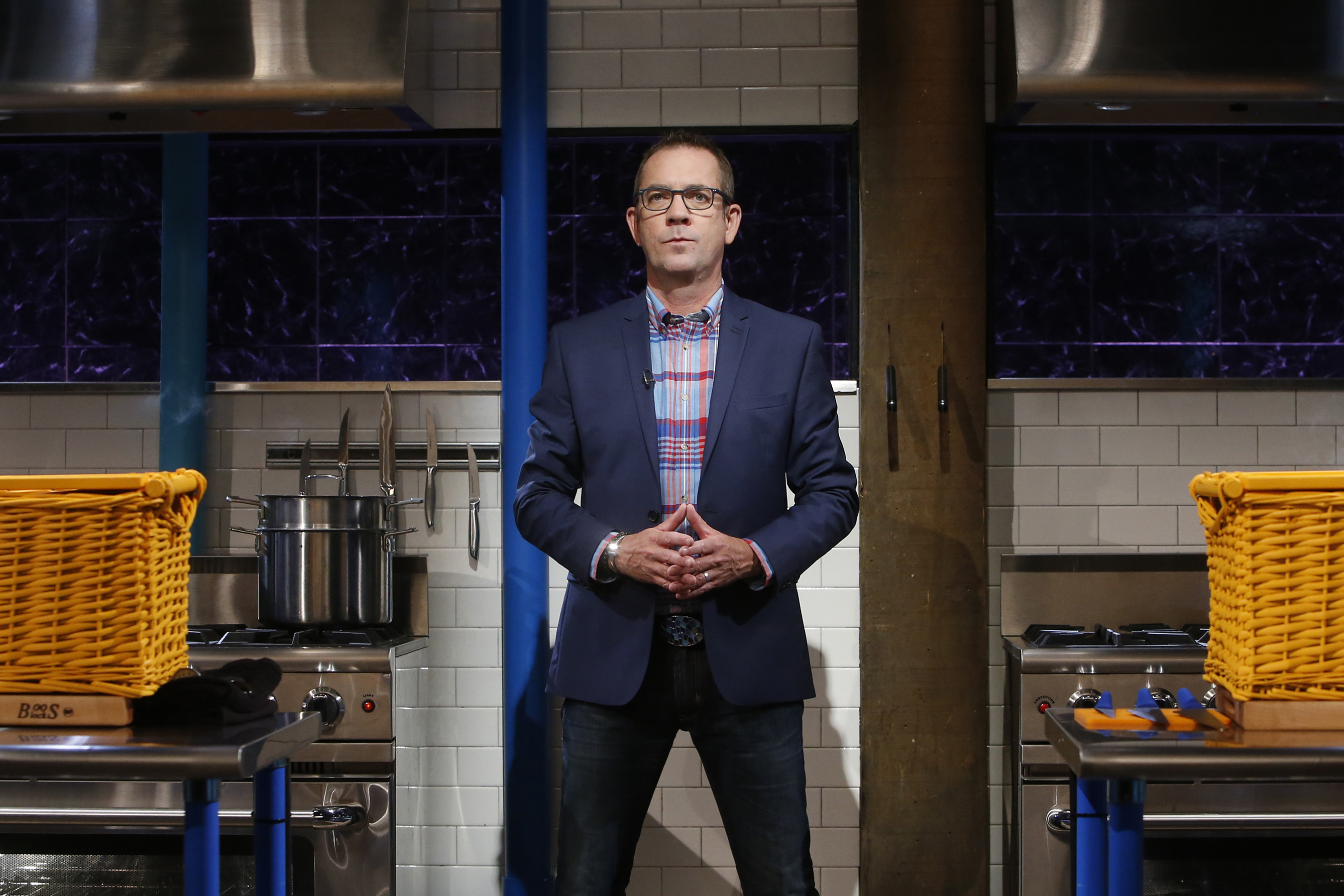 In addition to its kid-sized version of the series, Food Network will premiere Chopped: Impossible on Thursday, October 22. That series will bring former Chopped champions back for a four-part tournament, with Restaurant: Impossible’s Robert Irwin serving as one of the judges. The last chef standing will take home $15,000 and have the chance to compete against Irwin with an extra $25,000 on the line.