Yesterday, Colonel Sanders, along with the brand he is the mascot of – KFC – established a presence in Tibet. 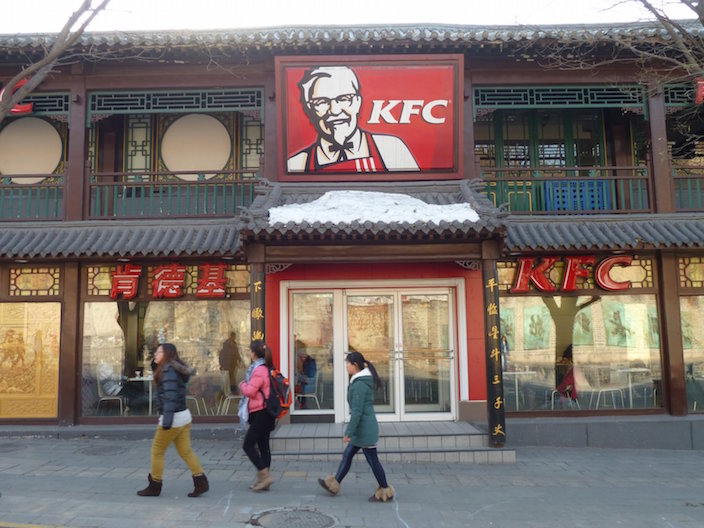 Yum Brands, the parent company of KFC had announced its plans to establish KFC outlets in Tibet in late 2015.

Disapproval From The Dalai Lama

Yum Brands first began considering opening KFC in Tibet in 2004. However, they were met with widespread criticism after the Dalai Lama, Tibet’s spiritual leader, that now resides in India voiced concern about how the brand may violate Tibet’s cultural values. 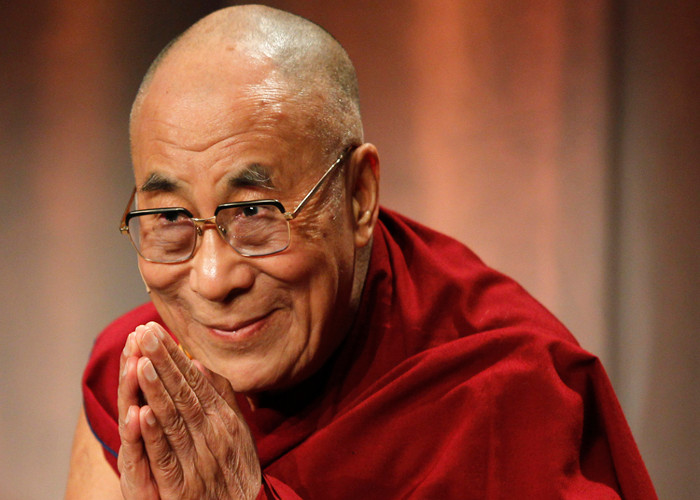 When the plans for KFC in Tibet in 2004 were announced, PETA published a letter from the Dalai Lama in which he stated that he was concerned about the suffering of the chickens. He added that only after China’s occupation of Tibet did the country begin to consume meat and fish; they had previously eaten yaks and larger animals so that deaths were less.

The opening of the first outlet yesterday has sparked a fresh wave of concerns.

Free Tibet, a London based group fighting for the freedom of Tibet commented “”Tibet is an occupied country and Tibetans have been squeezed out of business and economic development by Han Chinese immigration and China’s imposition of Mandarin as the language of education, business and government.”

The groups are questioning whether Yum Brands will ensure that KFC’s presence will preserve Tibetan culture and Tibetan nationals. Here are some reactions on Twitter about the opening:

Our statement on first KFC branch in Tibet – latest Western company to open in the occupied country: https://t.co/QpufMJVbmh #China

However, others are pleased with the opening, saying it signifies a step into modernity.

The outlet has opened in a shopping mall in Lhasa.

Did 80’s kids have their Big Macs on a McBarge in the middle of the Sea?

Can Mcdonald’s spread it thin? We take a look at a Happy and even Healthy Meal