Japan has been known for its crazy inventions. On the same line of popular weird stories coming out of Japan is the sudden craze for fake food. Yes, you heard it right. Fake food. It sounds blasphemous to even utter those words but it is serving a practical purpose in a popular tourist spot like Osaka.

Fake foods are plastic replicas of real food used in the displays of popular supermarkets, restaurants and shopping malls to attract customers. It is made of plastic and designed in a way to look life-like and, of course, completely inedible. 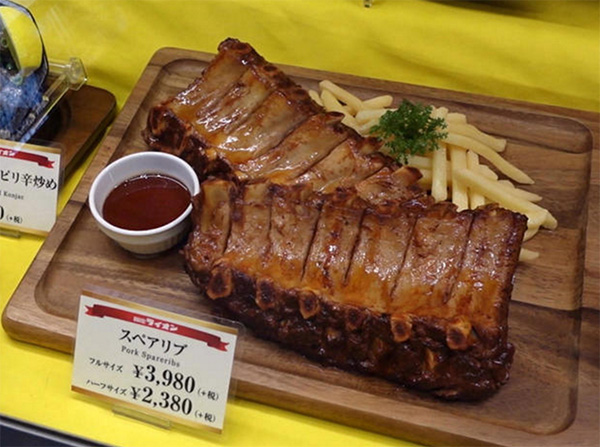 Fake food displayed on the shelves of restaurants serves as sort of a guide by helping with the language barrier for out of town people and tourists who can point to the food that they want instead of trying to communicate. The fake food also helps in identifying portion size of certain dishes served in the restaurant.

These handcrafted replicas lend a helping hand to the locals as well as more western food companies are migrating to the east. As some of the dishes are completely unknown to the locals, these fake food displays act as an introduction to the different westernized food items available in the market. Speaking to CBS News, one of the manufactures, Fumio Morino, explained “Customers were unfamiliar with them, so they didn’t sell well. Today, I think it’s as useful as ever.” 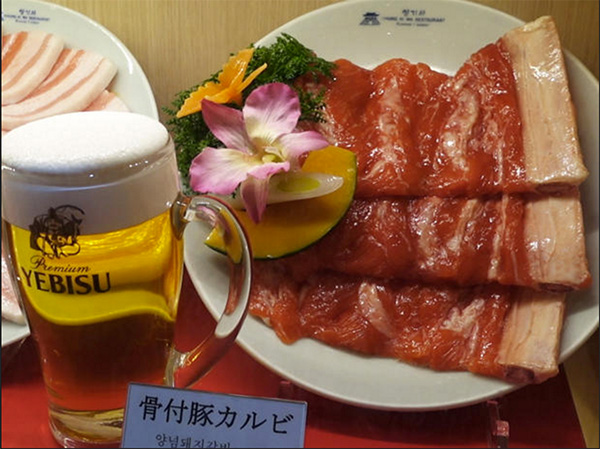 7 Endangered Species That Are Still Being Seen In The Kitchen