US President Donald Trump’s daughter and American businesswoman Ivanka Trump will be dining in India next month. And in commemoration of the same, what is touted as the world’s biggest dining hall is being readied at the Falaknuma Palace in Hyderabad to serve the guest. Indian Prime Minister Narendra Modi will host Ivanka for dinner on November 28, 2017.

According to reports, two dinners will be hosted – most important guests will have dinner at the “101 Dining Hall”, while other delegates will have the same menu served on the lawns outside. Trump will be served a rich Indian spread complete with food from all regions of the country, including the famous Hyderabadi Biryani.

The famed 101 Dining Hall boasts of a colossal dining table that is 108-feet long and can seat up to 100 guests. 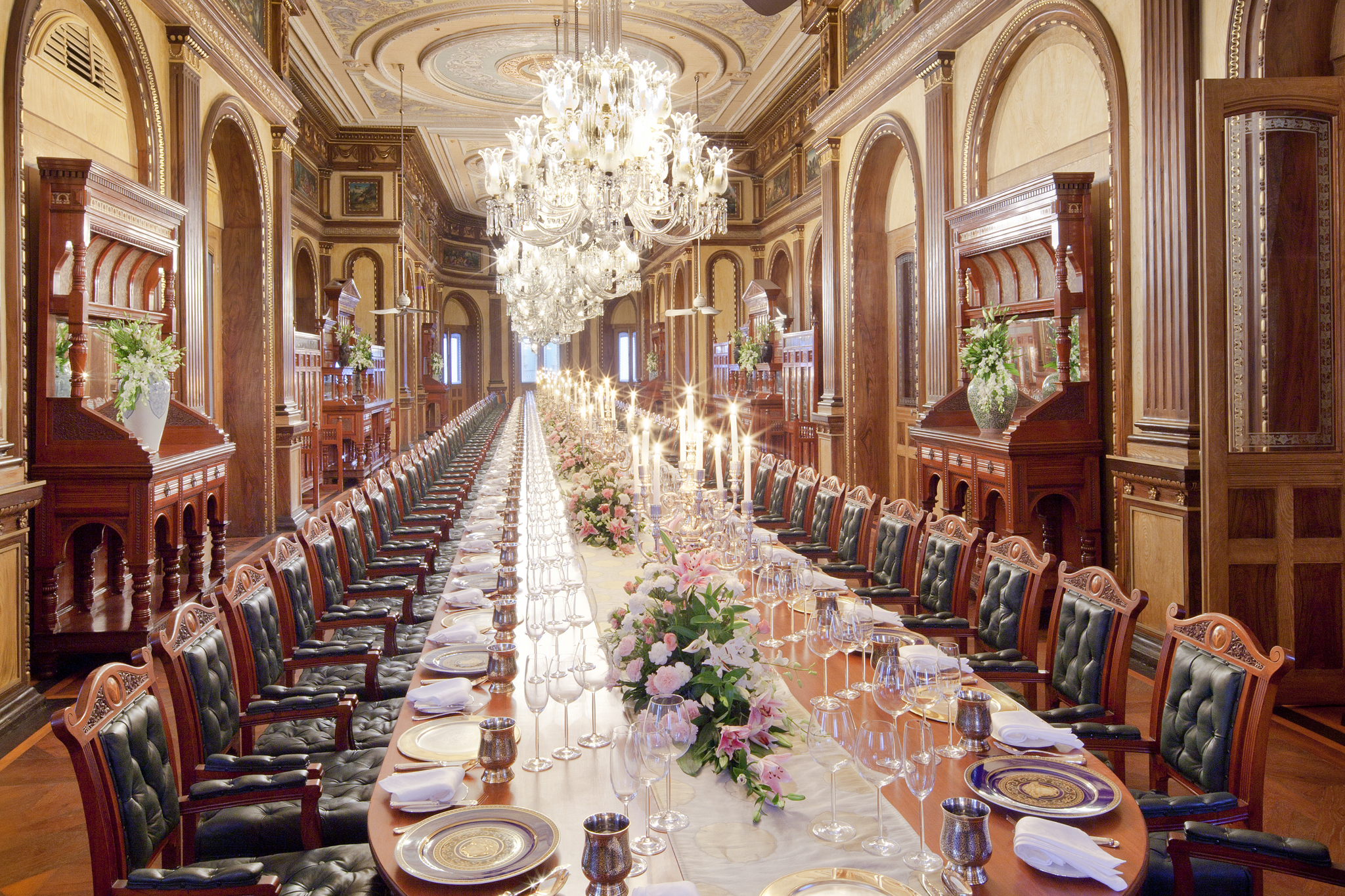 The Falaknuma Palace in itself is nothing short of a spectacle, having hosted some star-studded events in the past including famous weddings events.

Meanwhile, the city of Hyderabad is being decked up to welcome the American guest. From widening of roads and laying down new footpaths to landscaping the town and painting it in cultural hues, the city of pearls is all set to entertain and host Ivanka Trump and various other delegates from across the world, who are coming to India for the 3-day Global Entrepreneurship Summit (GES).