How rotten is really rotten food? Apparently bomb-scare rotten. Yep. A high-speed train was evacuated in France when an unidentified and nasty smell led to suspicions of a bomb or chemical weapon.

250 startled and terrified passengers were hurriedly escorted off the train. But it turned out that the stench was after all wait-for-it rotten food. Ok ok, bomb scares are not something to be joked about but we have to hand it down to whoever was carrying that smelly piece of food. 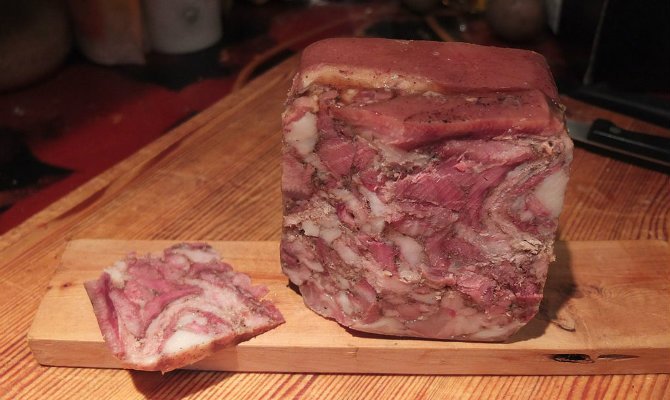 The train which was running from Brussels to Marseilles was stopped mid journey after some passengers complained of a “suspicious gas smell” and feared that the stench might be part of a terrorist attack. Stop laughing you wicked person!

While half the train continued along the journey to Marseilles the remaining 250 travellers were evacuated from the other half. After a search conducted by the Nuclear, Biological and Chemical Risk unit, it turned out that the terrorizing smell was coming from a passenger’s suitcase. The suitcase that was carrying a container of stinking rotten meat! 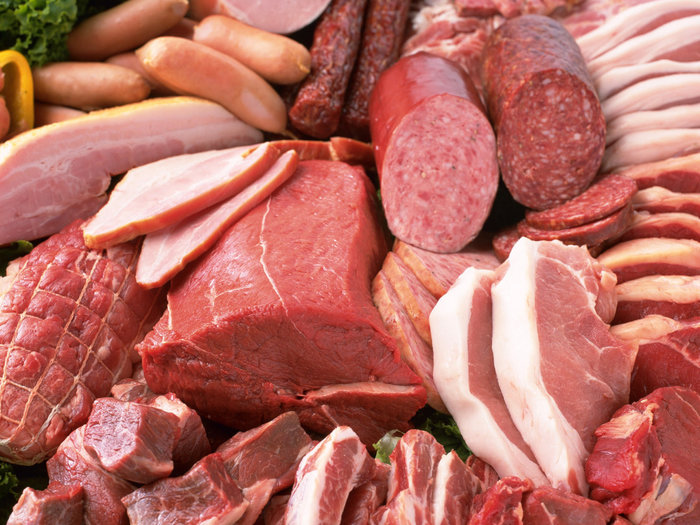 Once the source of the scare was unveiled, the train took to the tracks again. I wonder what was done to the poor smelly-meat-carrying passenger!

So the next time someone tells you your food is smelly – or that even you yourself stink – just ask them this, “would you consider me a chemical weapon, though?”

Brace yourself for Milk shortages Chennai!