Tobacco companies are often (actually almost every time) shown in a bad light with a ‘Mukesh’ or ‘Ramesh’ vouching for its ill effects. Yes, it is a terrible habit and the companies are insensitive to still advertise it. But is the tobacco industry the only consumer evil?

A recent comparative analysis reported by Business Insider reveals the uncanny similarity between soda companies and tobacco companies. Here are six matches, which prove that buying a PET jar is in a way equal to buying a pack of smokes.

Despite innumerable studies and food experts stating the ill-effects of soda, the companies, in an attempt of saving their face, often challenged these findings.

A questionable research quotes that “there is ‘strong evidence’ that the key to preventing weight gain is not reducing food intake ‘but maintaining an active lifestyle and eating more calories.’ Interestingly enough, The Coca Cola Co funded these studies. 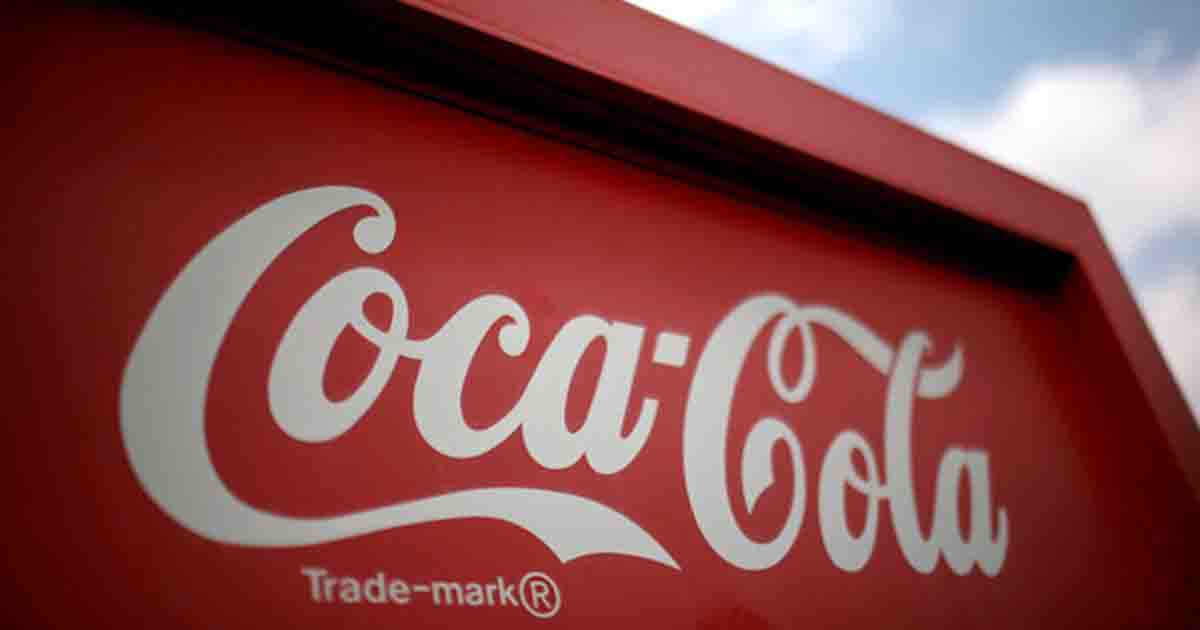 The industry constantly emphasizes over the fact that obesity is linked not to bad dietary choices and sugary but to the lack of an active lifestyle. They claim that the pivotal force of a healthy body is physical activity.

To throw light on how much they actually care for the consumers, the soda industry has helped shape a nonprofit agency dedicated to supporting exercise over dietary changes; contributed money to hospitals, community organizations, and universities, and even made campaign contributions to local politicians. 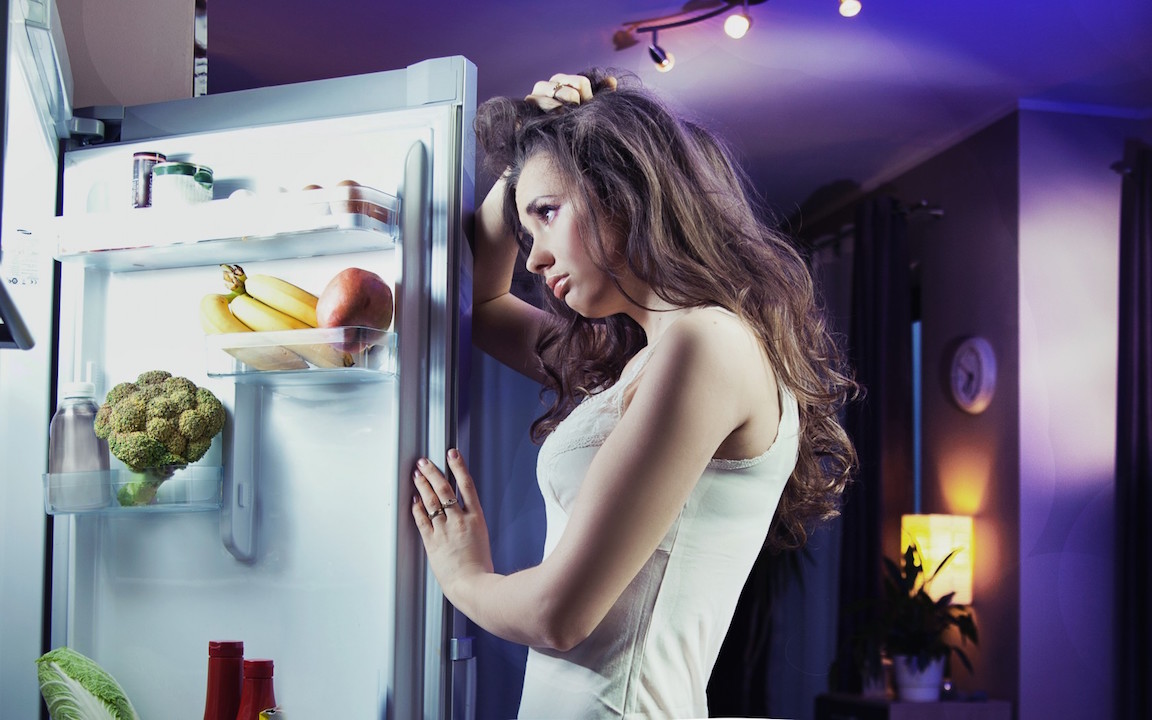 The Soda Industry too has faced a lot of challenges when it comes to pricing. But fortunately or unfortunately they’ve escaped with flying fizzes every time without so much as a percent of additional tax!

The American Beverage Association (ABA), the soda industry’s main lobby group, has invested millions of dollars fighting laws to tax and label sugary beverages. Not only did soda lobbyists contribute to local politicians’ campaigns, they also donated money to nearby nonprofits and health organizations in the community, reports BI. 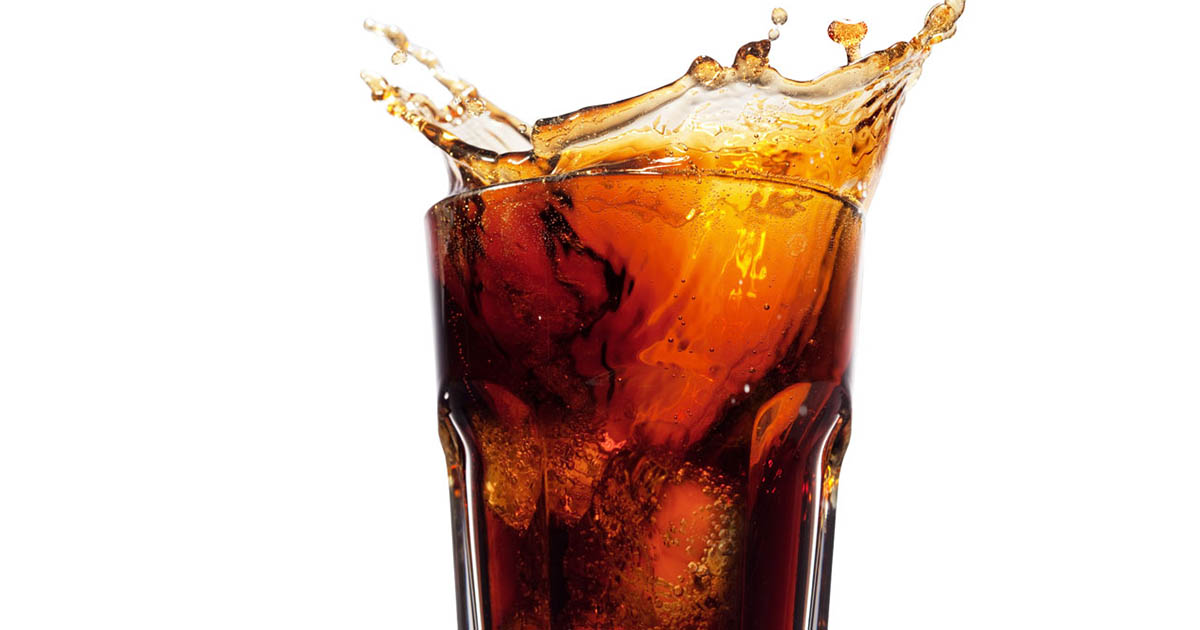 Although their advertisements – be it print, digital or radio – are always massy and yet they claim to not influence the youth. Really? *Lets out loud soda burp*

“Our marketing adheres to our global responsible marketing policy not to market any products directly to children under the age of 12”, an official said. 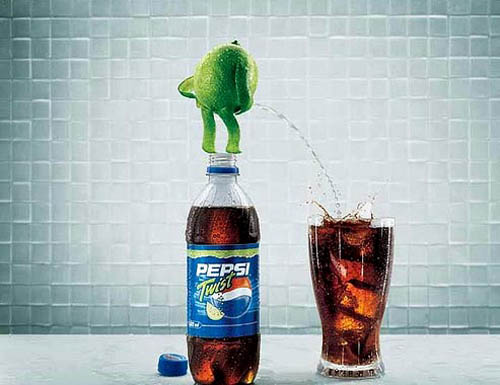 To not look like the bad guys who are inhumanly selling harmful products, they advertise in ways that are not exactly accurate.

For example, Coke is going “back to its roots” by shifting focus toward smaller cans and bottles. The ABA pledged to cut drink calories by 20%, that doesn’t necessarily mean a can will have 20% fewer calories, it may just be 4/5th the original size. 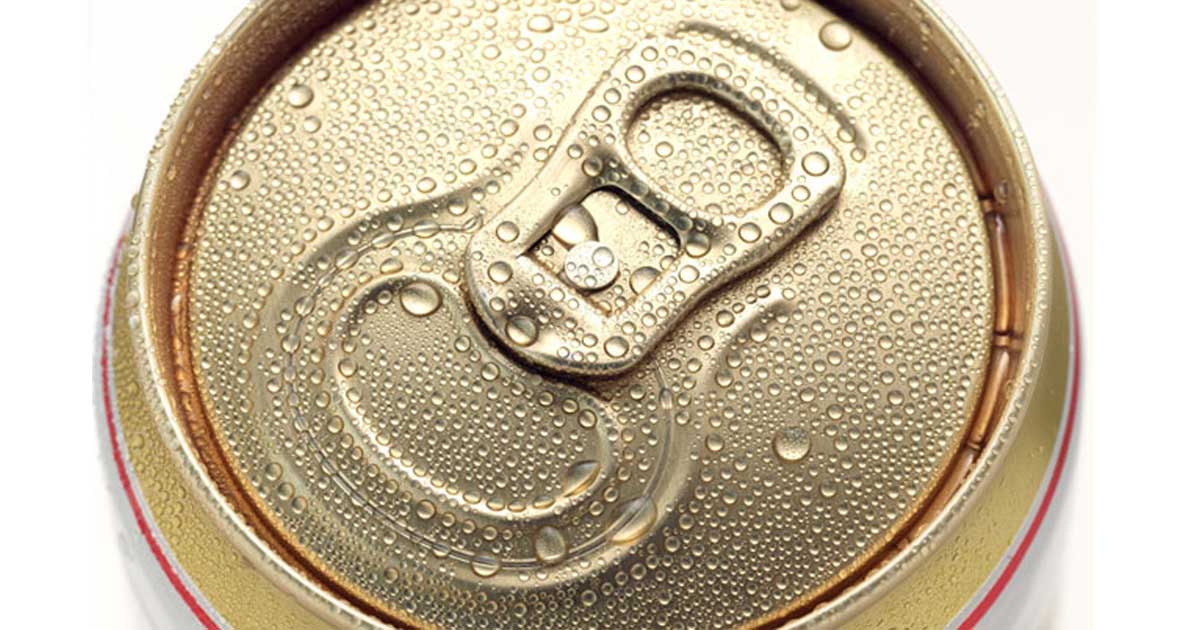 7 Champagne Cocktails To Bubble Up The Party Season