The world has turned topsy turvy; in a couple of months you will be able to lose weight by being a couch potato. Psychologists in the UK have created a video game that will train you to eat less calories and therefore, lose weight.

In the game, players are warned against pressing on unhealthy, calorie loaded foods like cookies, and rewarded by clicking on ‘good’ foods like fruits and vegetables. “Playing the game therefore trains people to associate calorie-dense foods with “stopping,” said Dr. Natalia Lawrence, the lead researcher in the study. 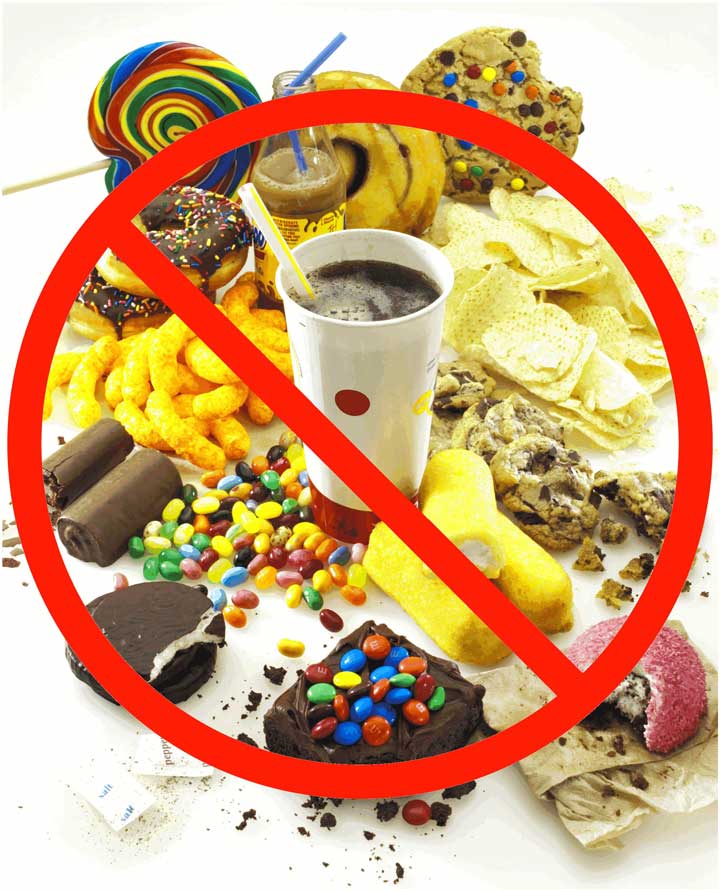 While the video game has not yet been released, the researchers believe that their findings reveal a whole new understanding of how the mind thinks about food. Whatever the case, we hope that the game will be released soon so we can play all our weight worries away!