Calorie counting and food hygiene apps are popular with both iOS and Android users, and food has become the surprise hit of social networking, with Instagram accounts dedicated to food photography racking up thousands of followers. Tell us about it! In today’s date, if it’s not on your Instagram feed, you haven’t eaten it. A steak, soufflés and salads, no food escapes a Mayfair or an Amaro filter. Now Google is responding to the appetite for #foodporn by developing an artificial intelligence project to calculate the calories in your latest Instagram post.

How Does The App Work?

Announced at the Rework Deep Learning Summit, the prospective tool called Im2Calories, aims to identify food snapped and calculate its calorie content. Google researcher Kevin P Murphy said the AI technology will analyse the depth of pixels in an image and employ “sophisticated deep-learning algorithms” to judge the size and shape of a foodstuff. That is more science than what we could even dream of! 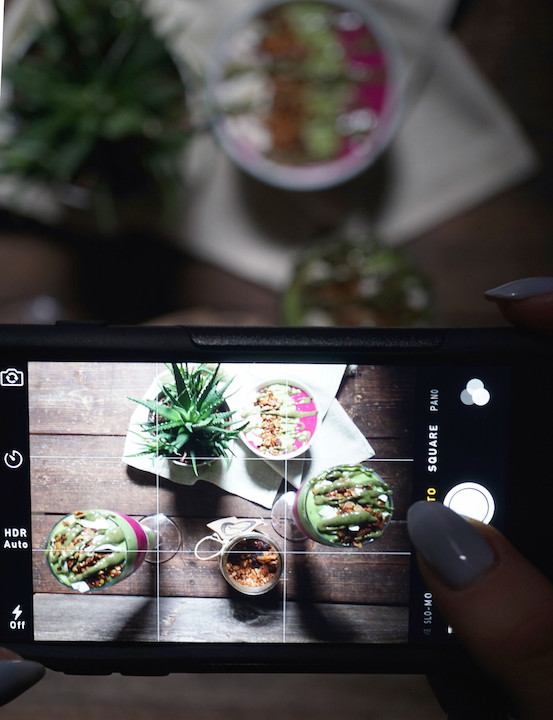 Do We Really Need It?

According to Popular Science, the company has recently filed a patent for the technology. “To me it’s obvious that people really want this and this is really useful. OK fine, maybe we get the calories off by 20%. It doesn’t matter. We’re going to average over a week or a month or a year. Now we can start to potentially join information from multiple people and start to do population-level statistics. I have colleagues in epidemiology and public health, and they really want this stuff,” said Murphy.

In comments to Cnet, the Google spokesman Jason Freidenfelds said algorithms for Im2Calories were still being researched, and that there were no definite product plans in the pipeline currently.

Related Topics:food newsinstagram
Up Next

7 Food Myths That Absolutely Need To Be Busted

12 Superfoods that Women Should Eat