Gurgaon-based InnerChef adapted its model from the US-based Blue Apron. It delivers pre-cooked, sliced food to customers with all necessary ingredients as well as the recipe packed in a kit. 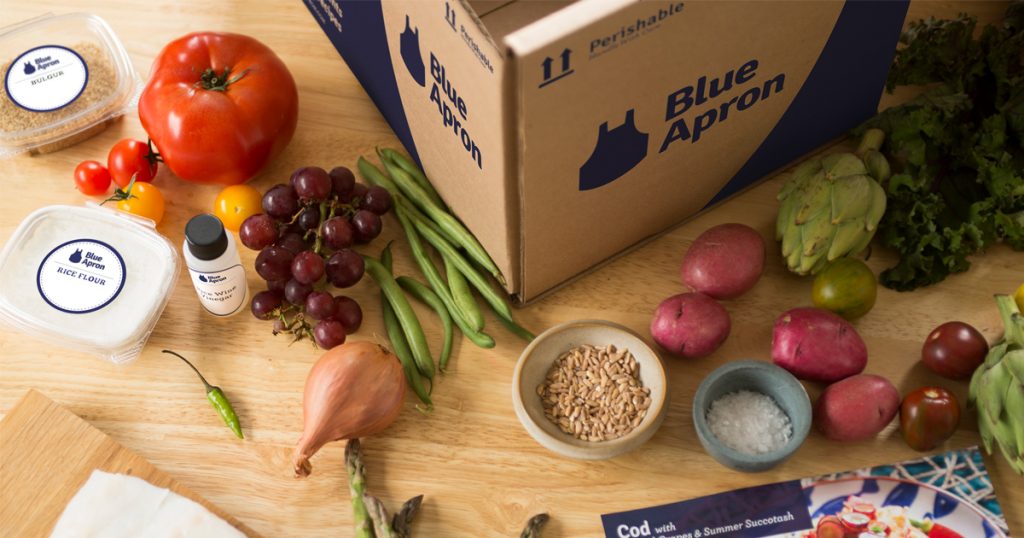 The company was launched by Sawhney, Bal DiGhent, Heena Karia Thakkar, Uday Bansal and Rahul Samat. However, Thakkar, Bansal and Samat quit a few months ago as part of a ‘restructuring exercise’. 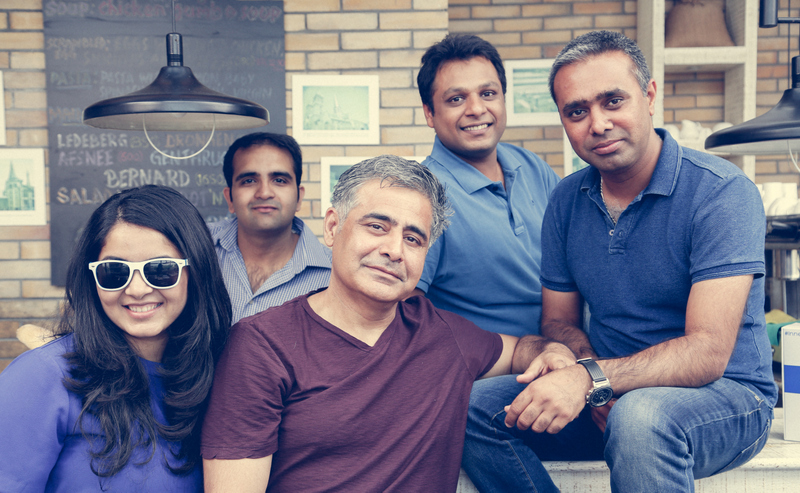 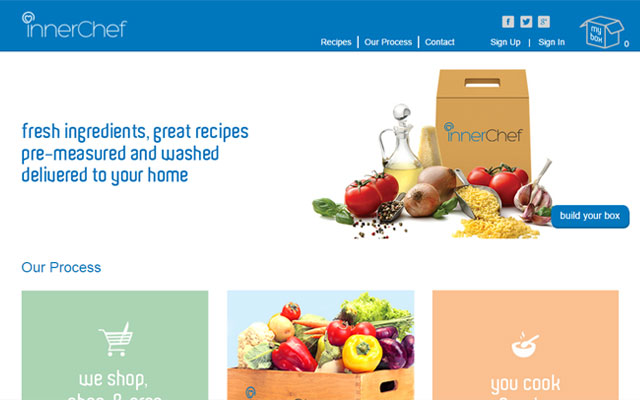 Sawhney said the funding demonstrates the investors’ confidence in InnerChef’s kitchen-in-the-cloud business model, strength of its team, and strong growth since the launch in April 2015.

Growth on the charts

InnerChef will use the funds to expand its footprint and launch 10 new kitchens across Delhi, Bangalore and Mumbai.

It will also use the money to build its newly launched desserts marketplace, Indulge, across six cities within the next three months, the statement said.

Indulge aims to aggregate 100,000 home bakers across 100 Indian cities within a year. It will also provide bakers a technology platform and delivery infrastructure to reach end customers. It has started this service in Gurgaon and South Delhi. 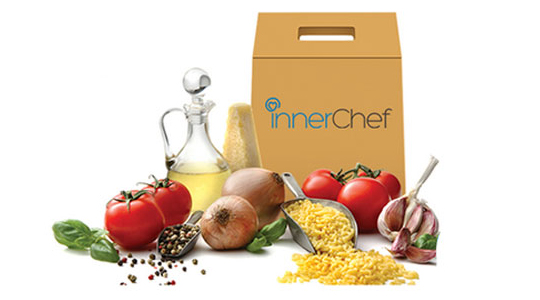 Heavy funding rounds have speckled this segment in the past months. The market and consumers have welcomed food services, most of which are delivery models – with open arms. And we can’t imagine why not. 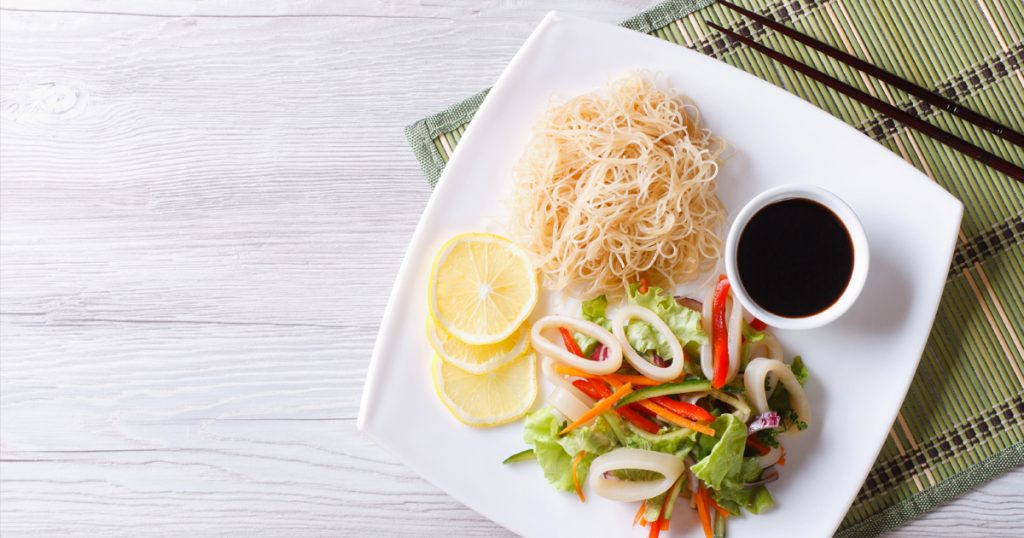 Also, Bangalore-based Bundl Technologies Pvt Ltd, which owns and operates online food ordering startup Swiggy.com, has raised Series B funding of $16.5 million (around Rs 102 crore) in a round led by Norwest Venture Partners for geographical expansion and brand building.

The other large deals in this segment were that of TinyOwl, which raised Rs 100 crore in its Series B round from Matrix Partners, Sequoia Capital and Nexus Venture Partners, and Foodpanda, which raised $110 million for its global plans.