In a correlation that makes complete sense, a study found that children in the USA that were more exposed to child-centred fast food commercials tended to eat more fast food.

The study, conducted by researchers at the Geisel School of Medicine at Dartmouth surveyed 100 children and their parents and found that the children that watch television channels that included child- directed advertisements of fast food outlets tended to ask their parents to take them to fast food restaurants more often. 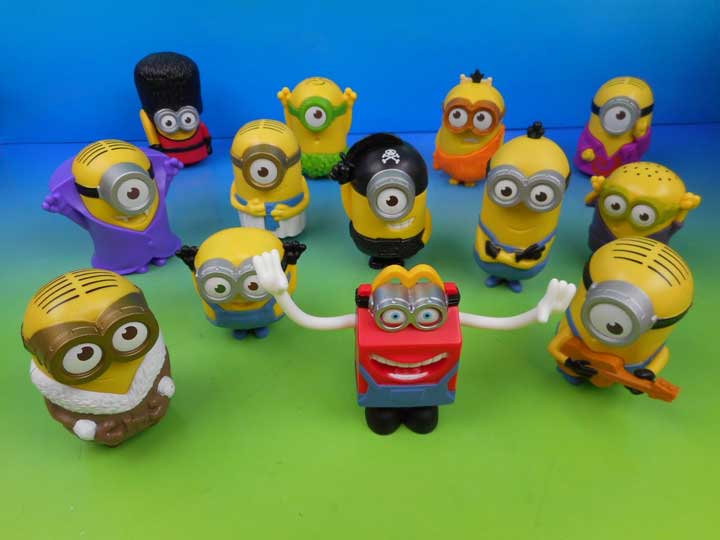 Child-directed advertisements most commonly air on children’s channels. They are tailored to target children’s’ needs, offering special, ‘fun’ meals for kids and often toys that will be given along with such meals. Children get excited by the toys and therefore tend to ask to visit certain restaurants that advertise toys to avail of them.

What Else Does The Study Tell Us?

The study looked at all fast food TV ads that aired in the US in 2009 and found that two fast food companies engaged in child directed advertising. The researchers found that 80% of these ads aired on four children’s channels. 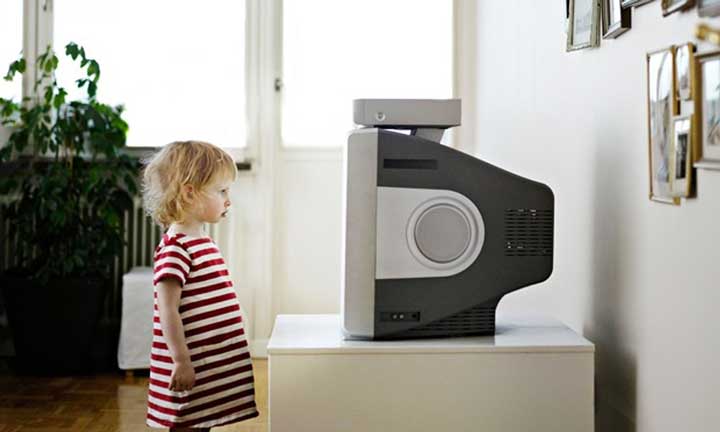 Upon questioning the parents, the researchers found that 37% of the families tended to visit the restaurants that engaged in child-directed advertising more frequently, while 54% of the kids that watched the specific channels asked to visit one or both of the restaurants.

What’s To Be Done?

When viewed on a large scale, fast food advertisements targeted at children, who are unable to view them critically can be harmful to children’s health as they will tend to eat more fast food. The study found that kids’ most affected by the ads tended to have more TVs in the house, had TVs in their own rooms and watched more amount of TV during the day. Subsequently, it’s been suggested that parents should better monitor their children’s viewing habits. 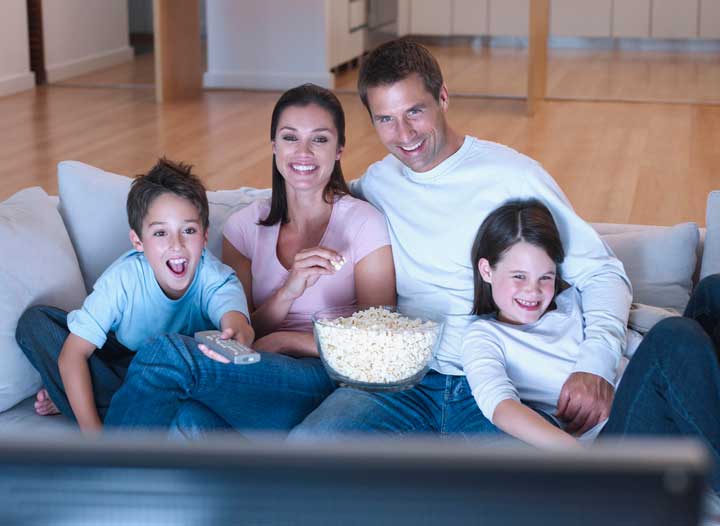 “For now, our best advice to parents is to switch their child to commercial-free TV programming to help avoid pestering for foods seen in commercials,” said researcher Jennifer Emond.

Since the study analysed data from 2009, it can be said that child-centered advertising has decreased in the more recent years. Both Burger King and McDonald’s have reduced their child-centered marketing programs.

The study will be available soon in The Journal of Paediatrics.

Why Did Domino’s Ask This Artist To Paint On Their Pizzas?