For over a century now (130 years, to be exact), Coca-Cola has been synonymized with soft drinks and soda. An image that may soon be painted over because the beverage giant has an all-new not too soft beverage on the cards.

The new drink will be crafted along the lines of popular Japanese alcopop known as Chu-Hi, which contains distilled shochu alcohol mixed with flavored carbonated water. Coca Cola’s new beverage will initially be launched in Japan, which holds a promising market for such low alcohol content canned drinks.

In an interview on the company’s website, Jorge Garduño, Coca-Cola’s Japan president, confirmed the news, saying, “This is a canned drink that includes alcohol; traditionally, it is made with a distilled beverage called shochu and sparkling water, plus some flavoring. We haven’t experimented in the low alcohol category before, but it’s an example of how we continue to explore opportunities outside our core areas.” 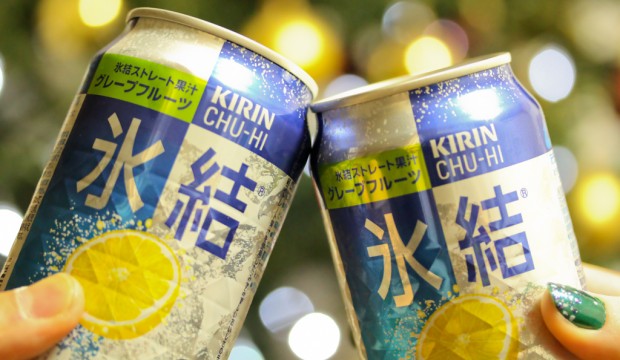 Elaborating upon the company’s next big product, Garduño added, “Coca-Cola has always focused entirely on non-alcoholic beverages, and this is a modest experiment for a specific slice of our market.

“The Chu-Hi category is found almost exclusively in Japan. Globally, it’s not uncommon for non-alcoholic beverages to be sold in the same system as alcoholic beverages. It makes sense to give this a try in our market”, he said further elaborating that the proposed concept of alcoholic Coca-Cola drinks may be exclusive to the Japanese consumers, given the “unique and special” qualities of the countries market.

One ticket to Japan, please!