Paris is the city of love but it also is the land of the Michelin star and culinary capital of the Old World. We have heard stories and legends and our foodie hearts have longed for the taste of the culinary delights of Paris.

This also meant that Paris held a tradition of high-end cuisine. They preferred their truffles and their beef bourgignon over a greasy burger and simple sandwich. Yes, they had fancy food and for long they have resisted the trend of having their food served outside mobile vehicles.

The French opposition to the global food truck movement has been strong, but this summer, Paris designated 40 sites specifically for food trucks, and surprisingly, the City of Lights has really taken to them.

“Food trucks are a new culinary trend and must get real recognition as part of French gastronomy,” Paris mayor Anne Hidalgo said.“All kitchen forms are concerned, from the starred cuisine to the reinvented sandwich. Paris, the capital of gastronomy, must encourage innovation and find a place for this new form of restaurant.”

The government is however falling a strict regulation on the food trucks. 158 food trucks went through an application process and only 56 were selected, “based on food quality, respect for the environment, looks, plus the potential to create jobs,”according to USA Today.

The food trucks have been a success with many of them having a queue that goes down the block including Bügelski, a food truck inspired by classic deli food; and more artisanal street food like pulled pork sandwiches, fish and chips, and bánh mì. 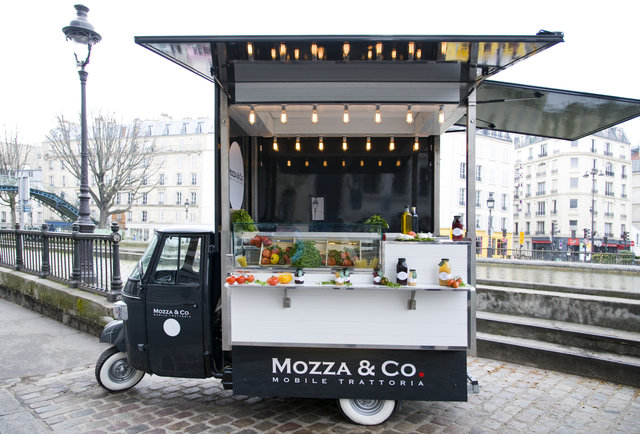 Google Comes Together With Carrefour For Online Food Business