Have you been following the tur dal crisis? If not, here’s the low down; the price of tur dal is hitting insane heights, and shopkeepers, consumers as well as the government are beginning to break out in sweat. 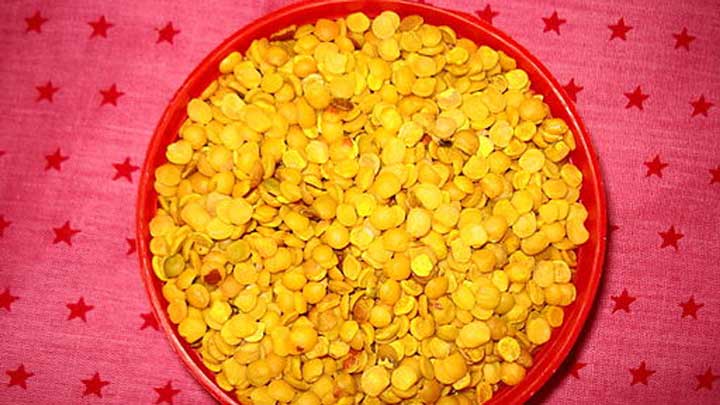 The shortage has been attributed to crop failure due to poor rainfall and sellers hoarding the pulses to raise the price.

Why Does It Matter?

Tur dal is an immensely popular pulse in Indian cooking because of its rich taste and aroma when cooked. It’s also appreciated for its long shelf life and for being highly nutritious . While tur dal is popularly use in Guajarati and South Indian dishes like sambar, it’s used frequently throughout India in a variety of preparations. In general, pulses are an essential part of the Indian diet. 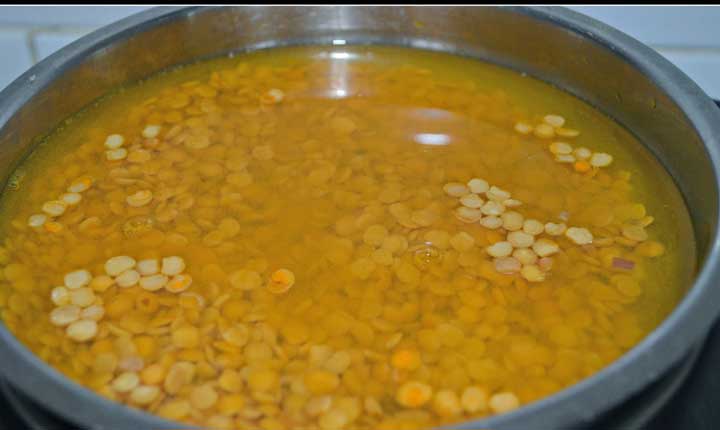 Because of its importance, the Tur Dal crisis has been frequenting the news. So, it comes as no surprise that it was trending on Twitter, with news organisations releasing daily numbers on the prices and other Twitter users using the opportunity to inject a little humour into their tweets. Here are some of the most prominent tur dal tweets to help you better understand the situation:

Why your tur dal has become so expensivehttp://t.co/xL81naxr84#turDal #expensive pic.twitter.com/63czqvewDS

So, while news organisations are trying to keep up with the changing prices of tur dal as well as suggesting reasons for the inflation, other Twitterati are resorting to humour. What’s your take?