One would think that being a world leader comes with lavish meals all day errday, however that is not the case (though Trump’s pantry would like to debate on that). Business Insider gave us an inside view on what goes on in the Royal kitchen while cooking the monarch’s meals. And it’s way simpler than you could imagine, because as we’ve read before, the Queen “eats to live, unlike Prince Philip who loves to eat and would stand and talk food all day”.

The Queen is presented with menu suggestions twice a week by the head chef to the royal household, Mark Flanagan, which she approves by ticking off or crossing out. That said a typical day for the Queen includes a fancy lot, right from the tea she drinks and biscuits she eats when she wakes up to her low-carb lunches, her nightly glass of Champagne, and penchant for chocolate. Take a look!

Queen Elizabeth starts her day on a simple yet sumptuous note with just “a few” biscuits and a pot of Earl Grey tea sans any milk or sugar. Next she helps herself to cereal or toast and marmalade. When the Monarch is on a fancier streak, she requests scrambled eggs with smoked salmon and truffle. 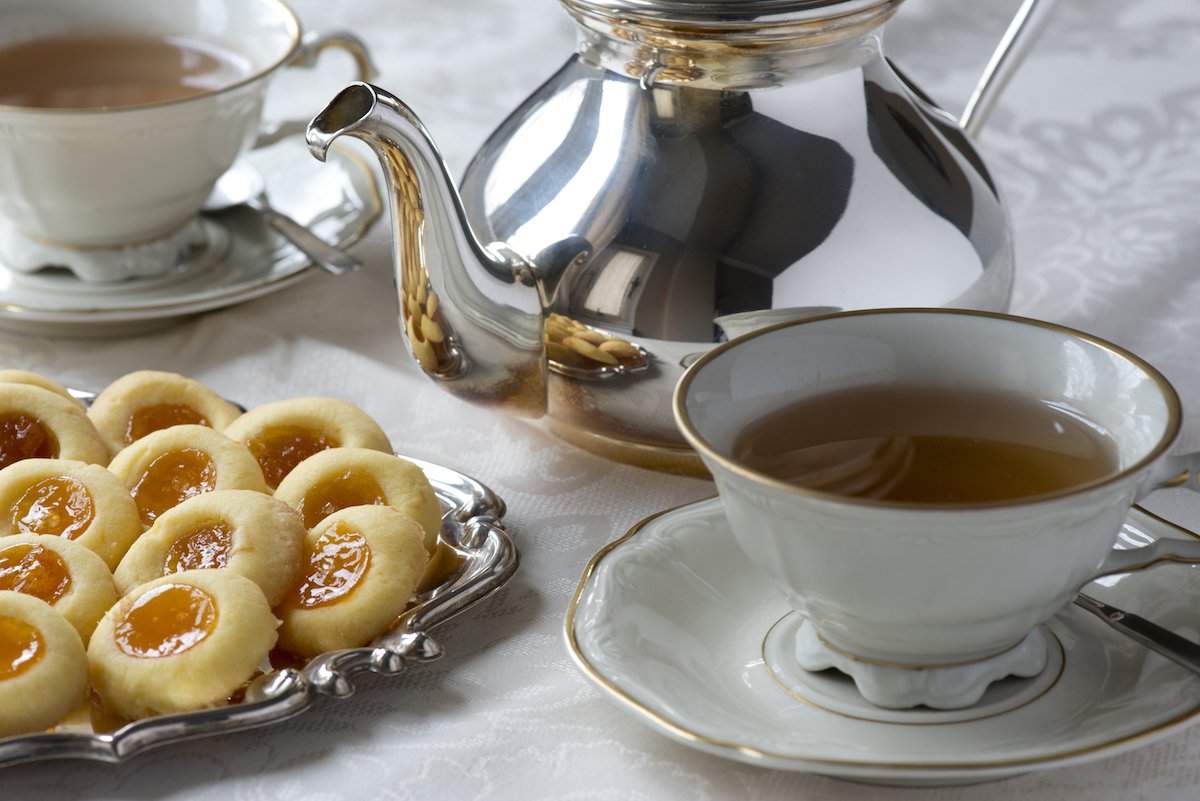 To punctuate her morning and afternoon meal, the Queen indulges in a gin and Dubonnet on ice with a slice of lemon before she sit down for her midday meal.

To follow up the classic cocktail with an equally classic meal, Queen Elizabeth II eats a modest fill of grilled fish or chicken and a vegetable side. 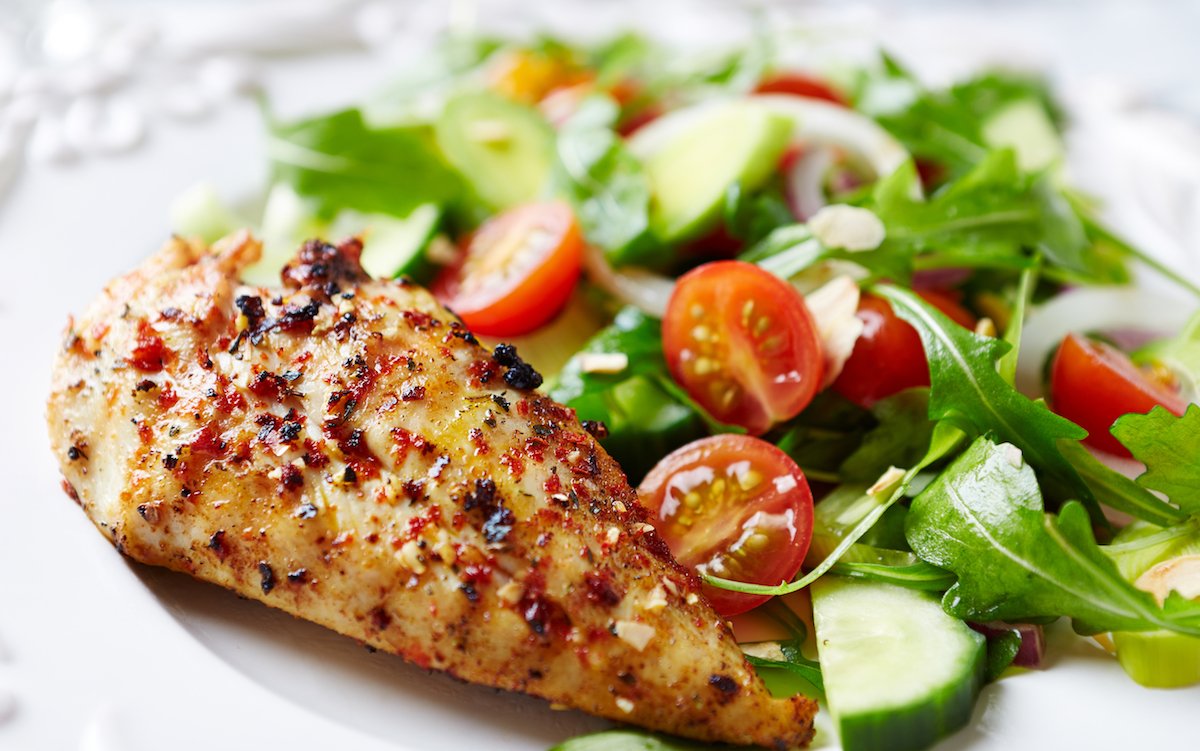 Of course, she loves tea! The royal afternoon tea regime would put a broad smile across every English folk’s face. For her late afternoon meal, Queen Elizabeth likes the timeless and delightful finger sandwiches, tea biscuits, scones, and cake. See what I’m talking about?

Moving on to the final meal of the day, for dinner the Queen is served some sort of meat like beef or usually with a mushroom cream sauce. After that, she enjoys a dessert of strawberries or peaches.

A tad too simple some may argue, but then the Queen makes up for the simplicity in her dinner with a sparkling glass of bubbly. She usually has a glass of Champagne in the evening, according to The Independent, likely chosen from the eight brands— including Bollinger, Lanson, and Krug — that have been given royal warrants. 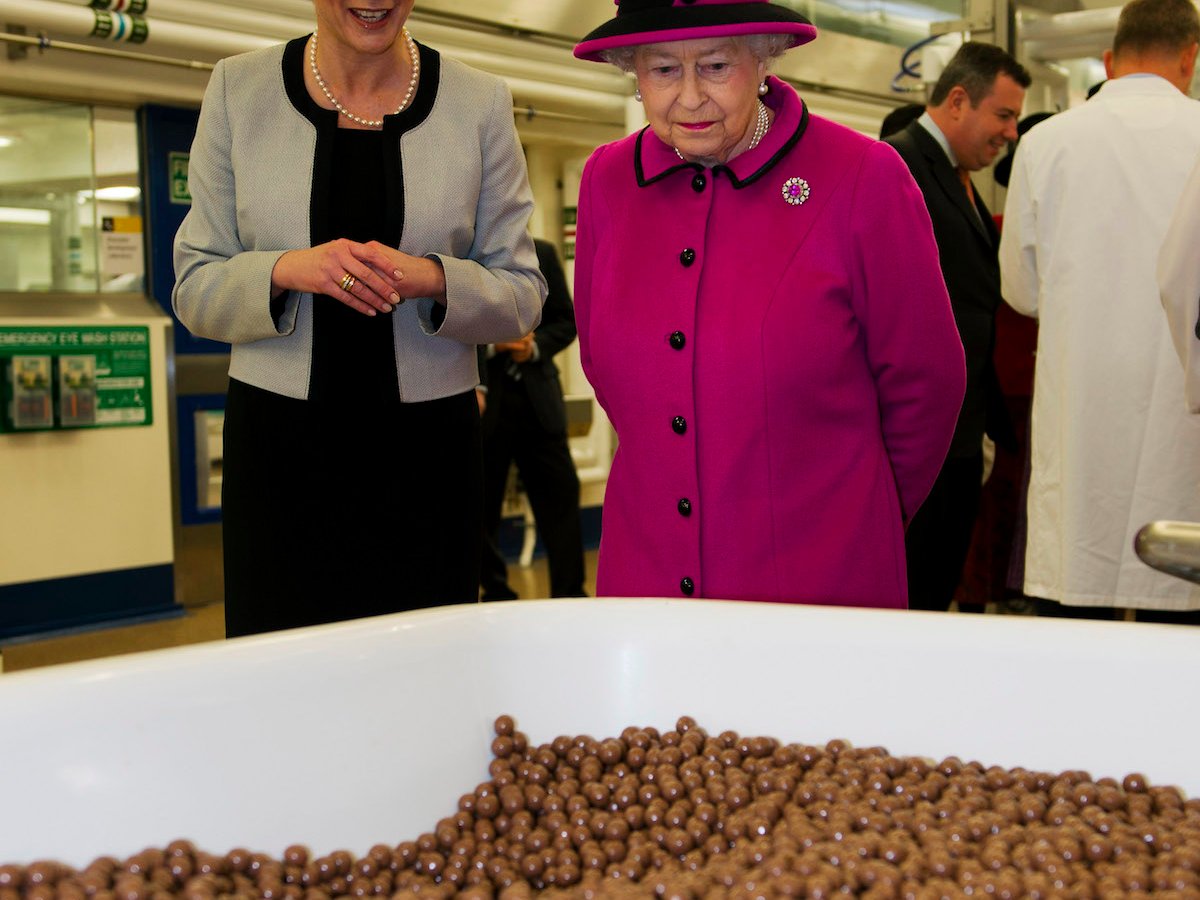 And that’s how she’s nine decades old and still ruling!