It’s only a week till all the turkeys hit the oven, the potatoes get mashed, and our waist sizes sky rocket. It’s Thanksgiving next week, y’all! We can officially go about without the holiday cheer and Christmas humdrum. But first, Thanksgiving. Khlo Kardashians’ Thanksgiving in particular, because we just cannot stop drooling over Khloé Kardashian’s lavish festive menu.

The Kardashian sister shared her Thanksgiving menu on her website, Khloè with K, and we’re having major difficulty keeping up with all that! And given the K dynasty’s reported elan and Khloé’s kitchen skills, we shouldn’t really be gawking in utter amazement. But then, food. Anywho, here’s all the food Khloé’s guests will be stuffing their faces with while we microwave our dinner. 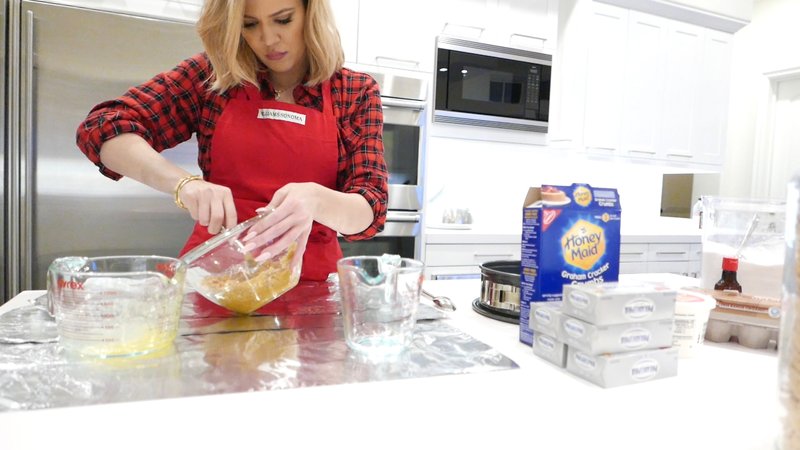 Image: Khloe With A K

Khlo plans to host a dinner that’ll feature both traditional as well as some uber contemporary nibbles. She reveals that the dinner will have not just the roasted turkey, but also some barbecued chicken wings served along with mac and cheese, creamed corn, and asparagus with garlic and cheese. Moreover, there will be a sweet potato soufflé as well as green bean casserole, gravy, and stuffing. We are, however, not sure about the Kocktails Khloé will be serving with dinner.

Damn, that woman knows how to throw a lavish banquet, because we were able to read was meat, meat, cheese, cream, cheese, potato, gravy, and stuffing. But but, there’s a tiny catch in this neo-classic Kardashian menu. The dinner will not be followed by the traditional pecan or pumpkin pie. But hold those cries, because there will be a mixed berry pie and cheesecake for dessert. Berries in November and that too for Thanksgiving may seem a bit odd. The cranberry sauce in the corner would like to disagree, though. 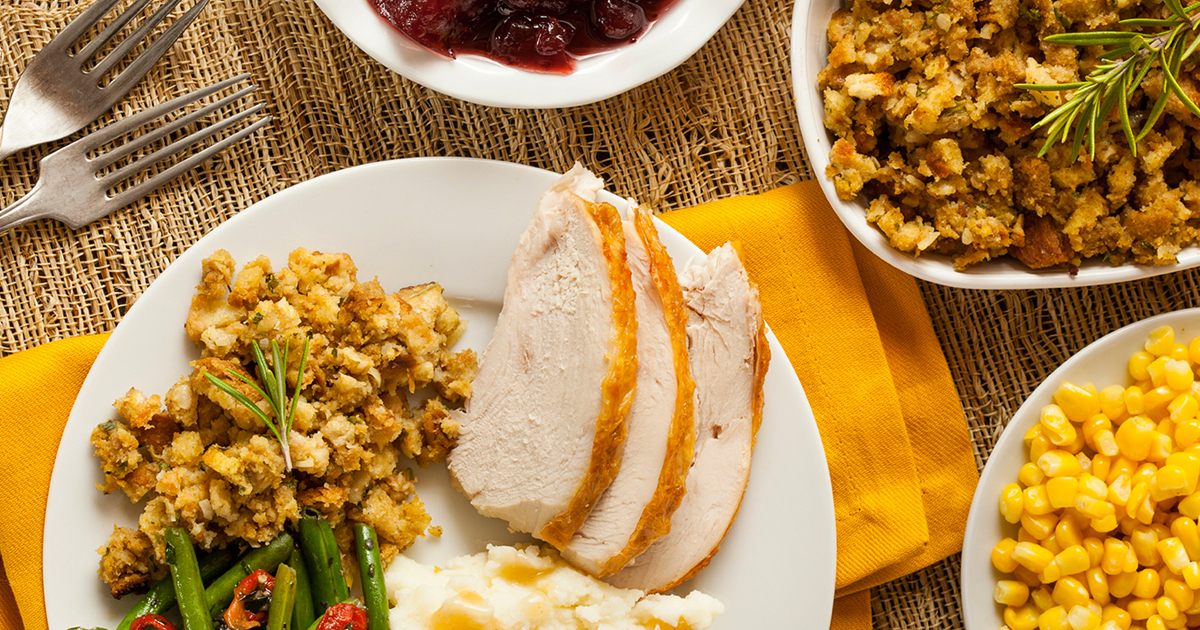 As for the guest list, Khloé will probably not see family this year. “I’ll be in Cleveland this year but I’m still hosting my favorite holiday dinner,” she wrote. “I don’t normally ask anyone to bring anything so I’m making everything on the menu except the chicken wings.”

“I’m a freak”, Alton Brown’s Cookbook Is A Mix Of His Mad Eating Habits