What do you do when your local fast food chain runs out of your favourite food, topping or sauce? Probably go home with your tail between your legs, dream about the food and go back earlier the next day. However, one women took things a little far in her need for hot sauce at Taco Bell.

According to ABC news, the woman visited a drive thru Taco Bell on Ohio. She ordered the regular Taco Bell fare and asked for a side of Mild hot sauce. Disaster stuck when a Taco Bell employee told her that they were out of ‘Mild’ sauce and offered her ‘Fire’ sauce instead. 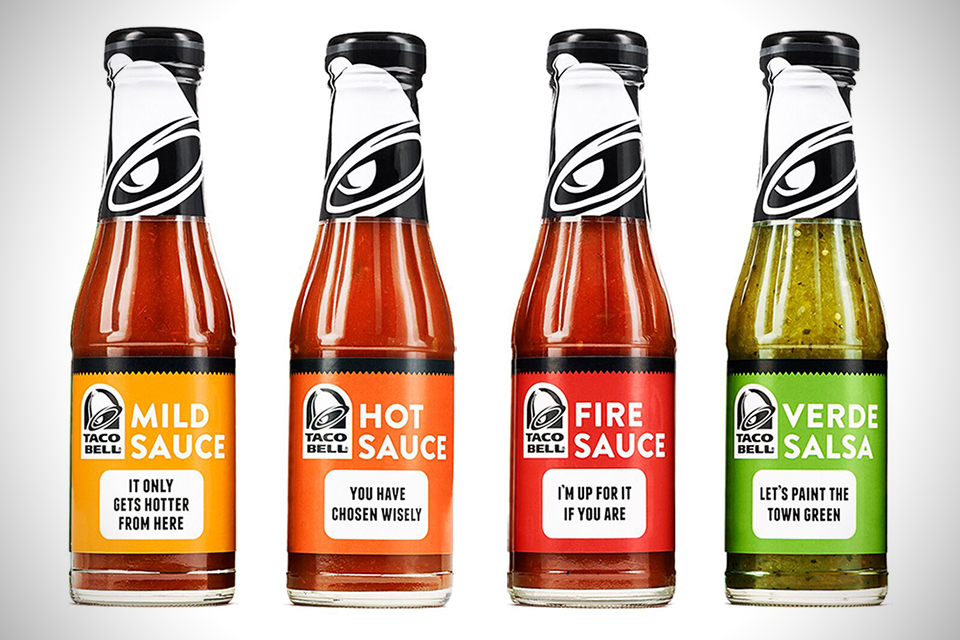 Horrified at the thought that she may have to eat her meal without Mild sauce the woman threw a fit. She refused to leave the drive thru and demanded she get her meal at half price.

After watching the woman’s theatrics for a while, another customer called the Ohio police. They arrived to find a long line of cars at the drive thru and the furious woman.

However, after they suggested she come back the next day and have a word with the manager she left. There’s no word on whether she went back to give the manager a piece of her mind the next day.

Chipotle Will Be Giving Students Free Drinks Through September