The world has seen bananas that taste like ice cream and seaweed that tastes like bacon. While those were natural marvels, researchers in Japan have been working to make the traditionally unsavoury catfish taste like eels, or unagi.

Japanese, who love seafood have a special preference for eels; a preference so great that eel populations have drastically fallen due to overfishing. In 2013 the Japanese government added eels to the  red list of endangered species. An associate professor, Masahiko Ariji from the Kinki University and his team have found a way to breed catfish that makes them taste exactly like eel, solving the sustainability problem.

In general, catfish are not popular fish to eat in Japan as they have a pungent smell and taste, that comes from the fact that they feed on debris and garbage. Ariji put his catfish on a regular fish food diet, and diet them in a clean environment which made them healthier and better tasting. Additionally, his team experimented with a variety of fish foods to see which would make them taste most like eels. 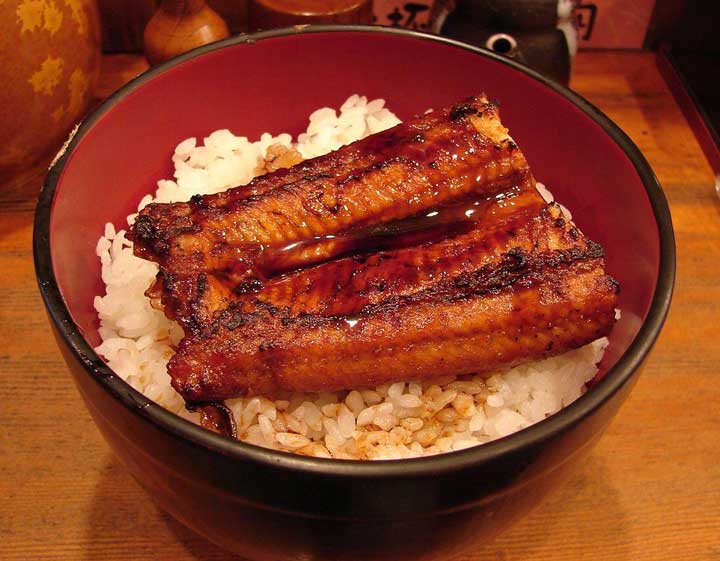 The eel-catfish will be released for sale in the mass market by the end of the year. However, this month at the Catfish Festival, the Kinki University will be selling 100 bowls of eel-catfish, should you want an early sample.

Feast Your Eyes On Miniature Cooking, The Latest Food Trend From Japan