A symbol for a low-maintenance pet is a fish. If a child has been demanding a pet for years, but parents are worried about the responsibilities of taking care of it, an accepted compromise s to get a fish. Very often, a goldfish.

However, just because they’re relatively low maintenance doesn’t mean that goldfish require no attention whatsoever. Tanks need to be regularly cleaned and one needs to be sure the goldfish are being adequately fed. And, if you have two goldfish that produce goldfish fry (baby fish), even closer attention needs to be paid to their diet regime to ensure proper growth. Here’s a brief guide to feeding your fry: 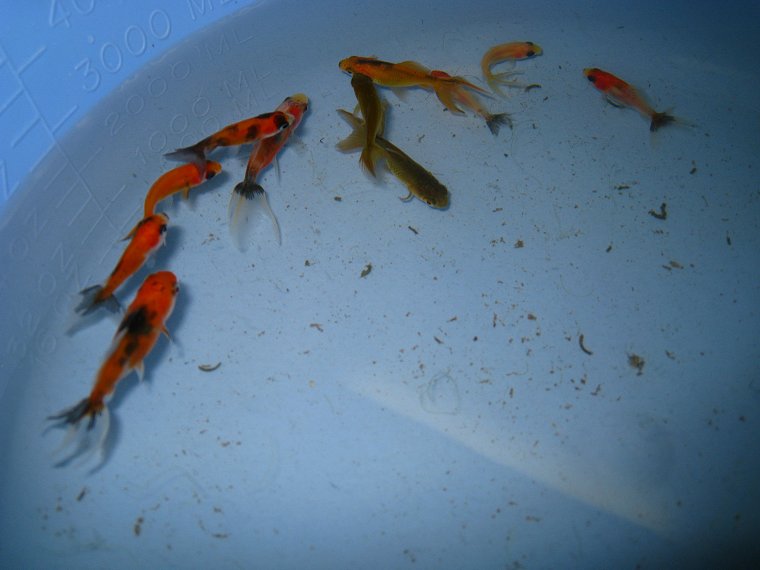 After a goldfish fry hatches, it will leave behind a yolk sac which was a part of the egg it was in. The fry will feed on this yolk for 48-72 hours; any additionally food is not necessary.

After the first 72 hours of the fry hatching, clean your goldfish’s tank and discard any leftover eggs and egg remnants. Then, mix together hard boiled eggs yolks with ground oatmeal to make a coarse paste, which you should place in the tank. Allow this mixture to sit in the tank for twenty minutes and discard any that is uneaten. 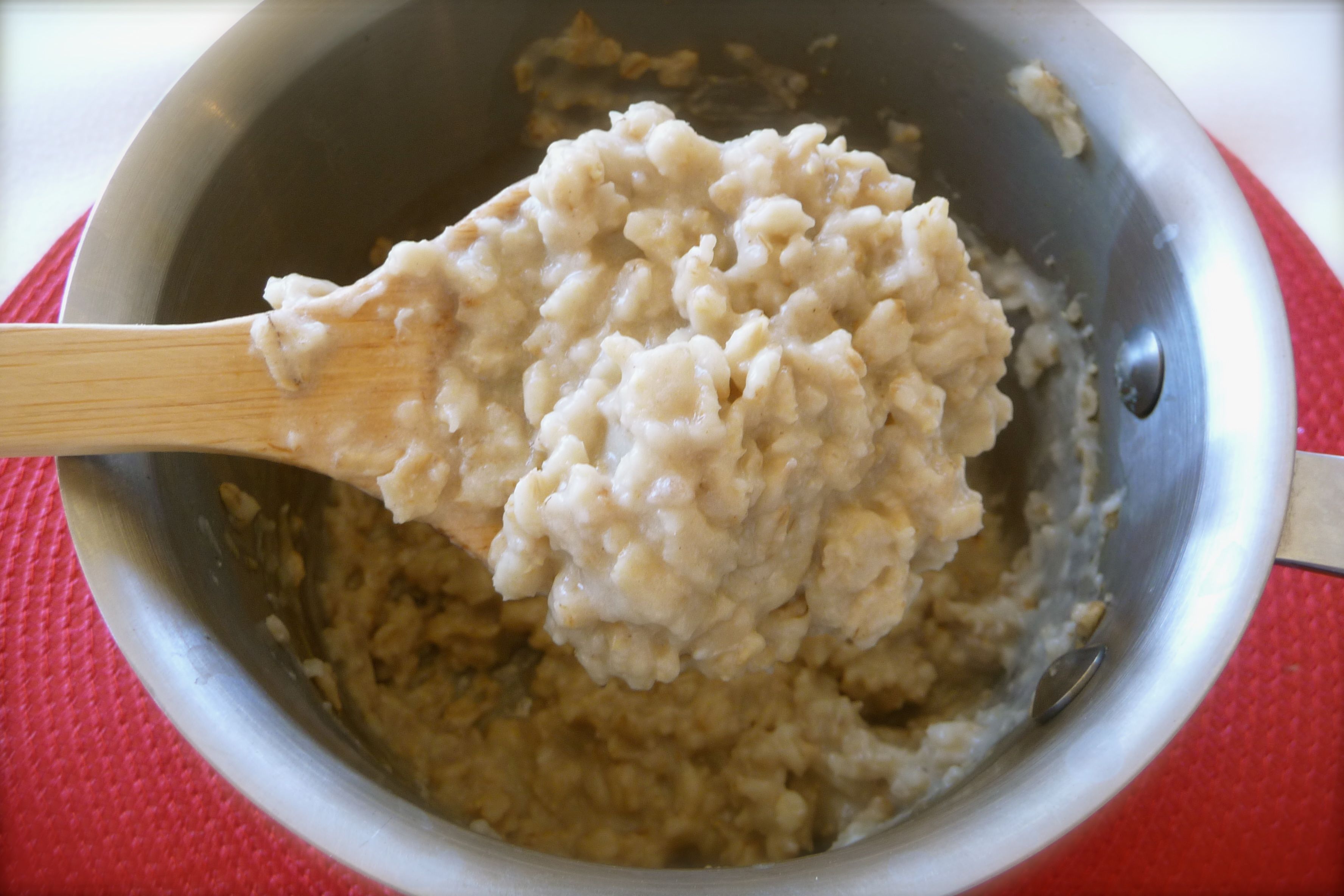 Another option is to use baby fish food available at pet stores, or if you’d prefer to use live food, brine shrimp that are also available at speciality pet shops. Brine shrimp are the preferred feed for many professional goldfish breeders. From two weeks onwards, a fry can also be fed micro worms which can be bought at fish stores. Many breeders recommend a live food diet for the first month of a goldfish’s life as it leads to higher quality fish.

A goldfish fry should be fed three times daily.

After they are a month old, your goldfish will be able to eat adult food such as flakes or pellets. However, grind up these foods to a coarse or fine powder so they are easier for the fry to digest. Continue removing any uneaten food after twenty minutes to avoid water pollution.

After four months, the goldfish will be able to eat regular food.

Is Your Dog Lactose Intolerant?