The competition in the scotch production business in Scotland may just go up with an all-new distillery being set up on the scarcely inhabited Isle of Jura, just off Scotland’s western coast. And the distillery will have scotch produced by quite a hefty party – former British Prime Minister David Cameron’s father-in-law and a member of the House of Lords, William Waldorf Astor III, no less.

As per a report by Scotland’s Daily Record, Viscount Astor, who is married to Samantha Cameron’s mother, is looking to set up a distillery on his 20,000-acre Tarbert estate on the Hebridean isle, which has been owned by his family for over a century, and produce his own-label whisky.

Though Astor’s whisky is yet to be christened, the aristocrat has applied to the Intellectual Property Office to trademark the brand names Astor Whisky, Lord Astor Whisky and Glenbatrick and Corran River whiskies, the last two being names that have been inspired by bays located on Jura’s western shore. 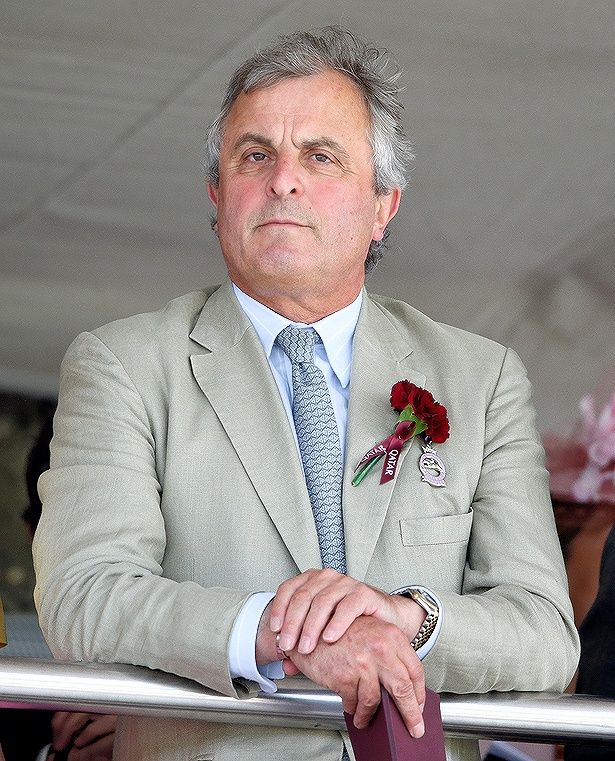 Now, hold your horse because you won’t be sipping on the viscount’s whisky anytime soon. According to a local official, the project is still in its early stages. “A distillery has been discussed but it has not formally come to the community council yet,” Donald Darroch, Jura community council convener, told the Daily Record. “It would be another stable source of employment. The estate/farming-type thing is on the downturn so any other type of stable employment is going to be very welcome.”

Add to the lengthy approval process a few good years to let the poison mature before you can possibly have a taste of it.

What Did President Trump And President Macron Eat At Their Eiffel Tower Dinner?

The Homeless Are Invited To The Pope’s Pizza Party In Rome!