Gurgaon based hyper delivery start-up Grofers has raised $120 million funding for this round, mainly from Japan’s SoftBank Corp. Russian entrepreneur Yuri Milner and Sequoia Capital, who were existing investors, participated in this round marking three rounds of funding this year alone for the company. The deal will likely take the valuation of the company to just below $400 million, according to Mint.

This year’s first round of funding came in February from Sequoia Capital and Tiger Global for $15 million followed by another round of $35 million in April. This latest round is the largest ever for the company facing strict competition from services such as Peppertap and Big Basket. 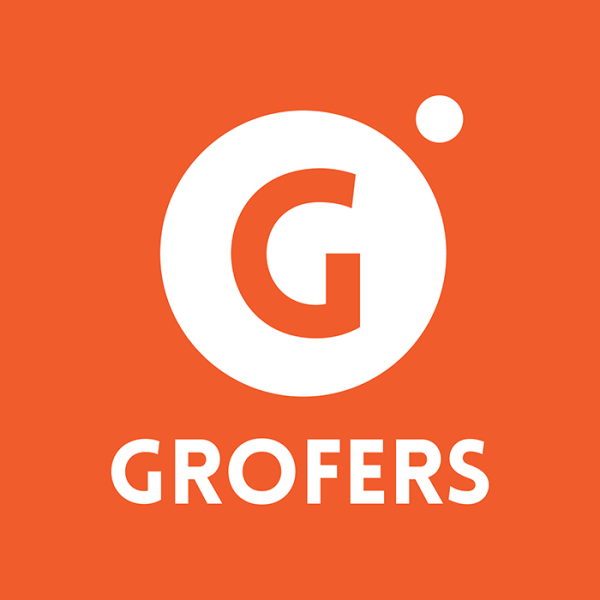 Speaking to Times of India, Albinder Dhindsa, co-founder of Grofers, said, “We are happy to welcome SoftBank on board as a partner as we try to build a marketplace for consumable products.” SoftBank will take over 20%-30% stake in the company. In 2014, SoftBank pledged over $10 billion for investments in India and they have already tied up with Ola, Snapdeal and OYO Rooms. `

Grofers has a presence in over 25 cities and receives around 30,000 orders per day. It is associated with over 10,000 local merchants and hopes to expand that in the coming months with the funding. Grofers has also expanded its delivery model with the acquisiton of Bangalore based Spoonjoy and B2B logistics startup, Townrush.

Swiggy Brings The Best Of Burger King To Your Doorstep