So Google Translate might not be able to teach a language class but it can definitely tell you the difference between vegetables and body parts in any language. Apparently not.

A recent online faux pas involving Galicia, a northwestern town in Spain and the Mighty Translator, has left both red-faced. What started out to be a festival to celebrate Galician cuisine, turned into a well, R-Rated affair. At least that’s what the official website of the festival said.

The annual rapini festival in the As Pontes town of Galicia is one of the most celebrated times of the year in the region. The spotlight is usually on the town’s specialty, Rapini, which is a leafy vegetable akin to spinach. 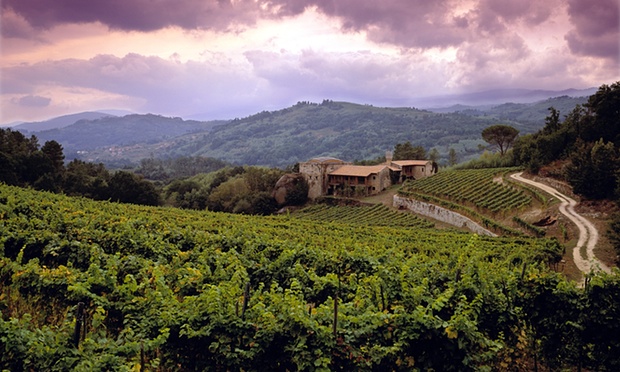 Like every other year the locales were gearing up for their annual fest and a website was also put in place to inform visitors about the know-hows of the same. To make the Galician site legible for a larger population, a Castilian Spanish version of the website was also made available by Google Translate. Town locales were shocked at the drastic change this year’s festival had taken.

The web page very proudly read, “The clitoris is one of the typical products of Galician cuisine”. Wait, what?! 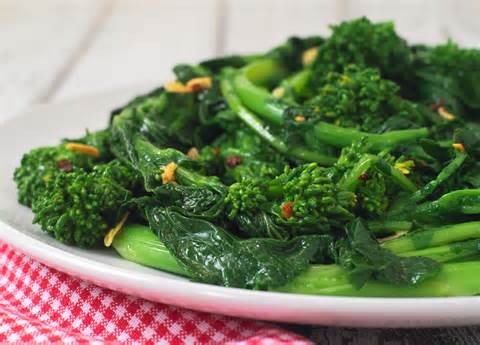 Feiro do Grelo (Rapini Festival) was perceived by Google Translate as Portuguese and hence the poor codec translated it into Feria Clitoris (Clitoris Festival), because grelo happens to be an old slang for the female body part in Portuguese. Ouch!

As it turned out it wasn’t just the town hall’s webpage that had been given an X-rated transformation, Google Translate renders any mention of grelos, on any site, into you-know-what.

“It’s a very serious error on the part of Google and we are thinking about making an official complaint for Google to properly recognize the Galician language so this kind of thing doesn’t happen again,” she added.

Despite all the language ruckus, the Rapini Festival is scheduled to take place on February 15th 2016.

May The Force Be With These Star Wars Themed Cereals