While India is unique in many aspects of its cuisine and taste preferences, we’re not the only nation of tea lovers in the world. Across the continents, tea drinking is somewhat of a ritual or a tradition. Are you ready to go on a tea trail across the world? 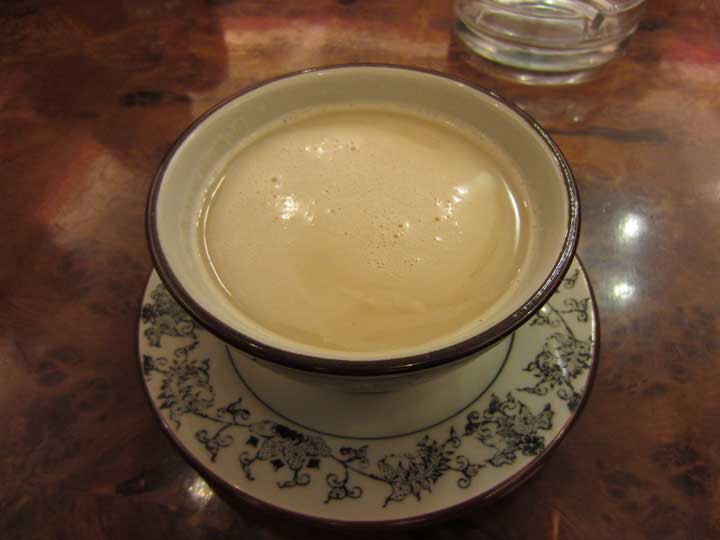 Tibet is close enough to the Indian subcontinent, by quite different in the way it brews its teas. The Tibetan Po Cha, or butter tea is brewed for several hours and then churned with yak butter and salt. 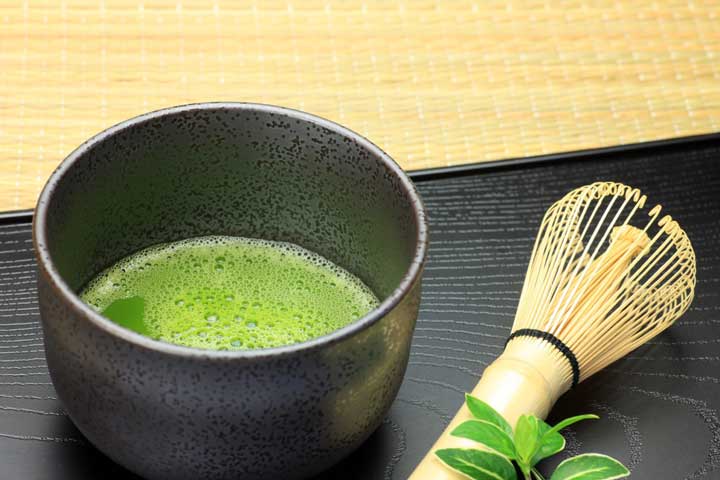 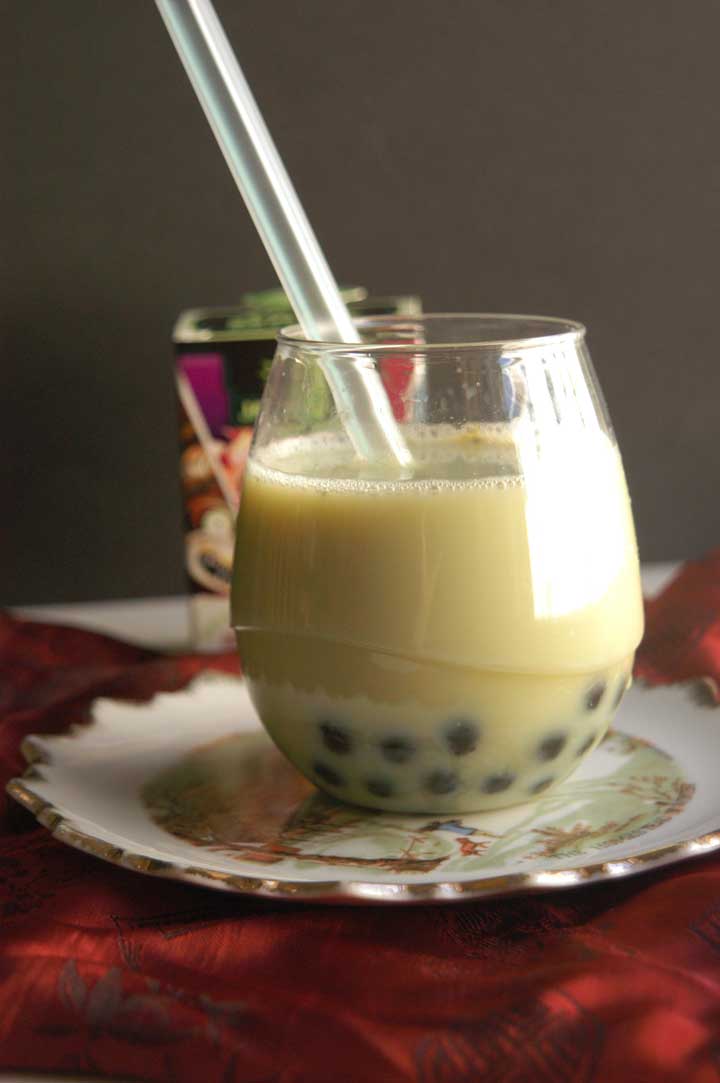 Have you ever had a cup of bubble tea? If you have and loved it, you have Taiwan to thank. The tea is served over tapioca pearls that are cooked in sugar syrup, yielding an extremely sweet tea. 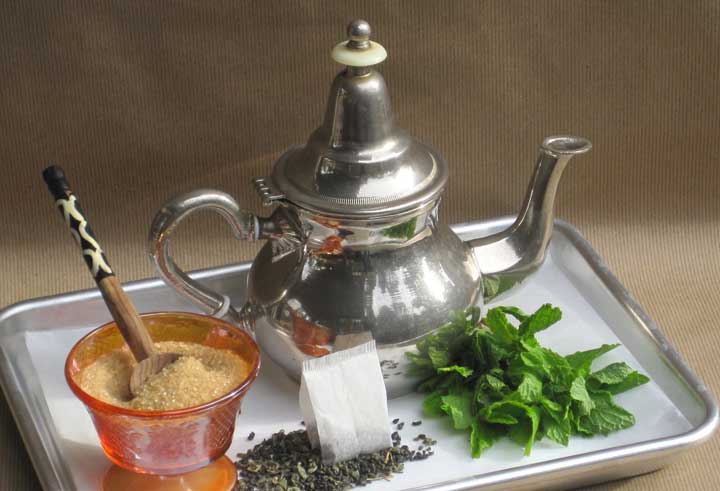 In Morocco mint tea or touareg tea is synonymous with hospitality. A guest is served mint tea three times over their visit with each glass symbolising life, love and death. 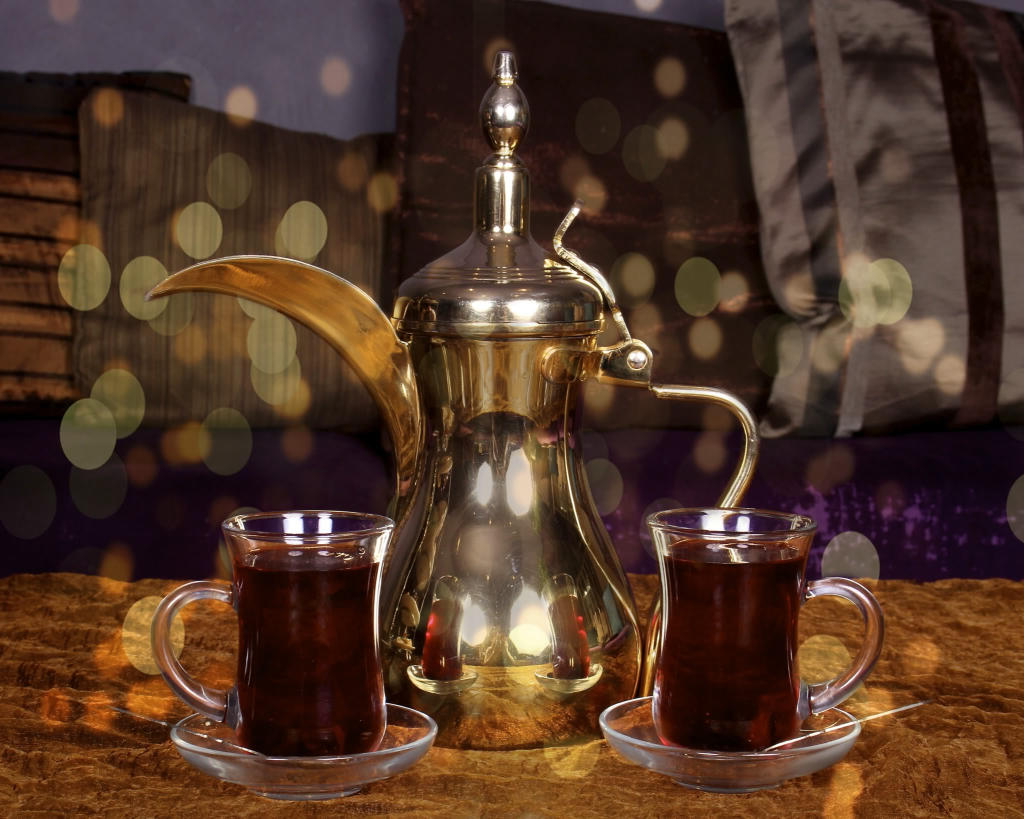 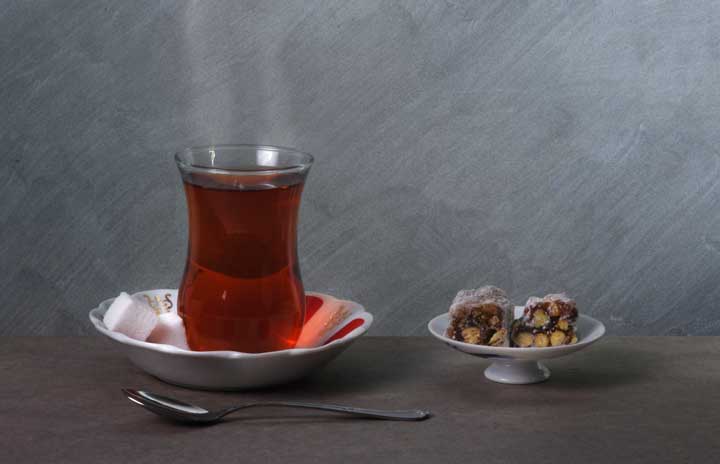 Another country that favours black tea is Turkey. Cay tea is a Turkish tea served with every meal, that is brewed in a two chamber pot. 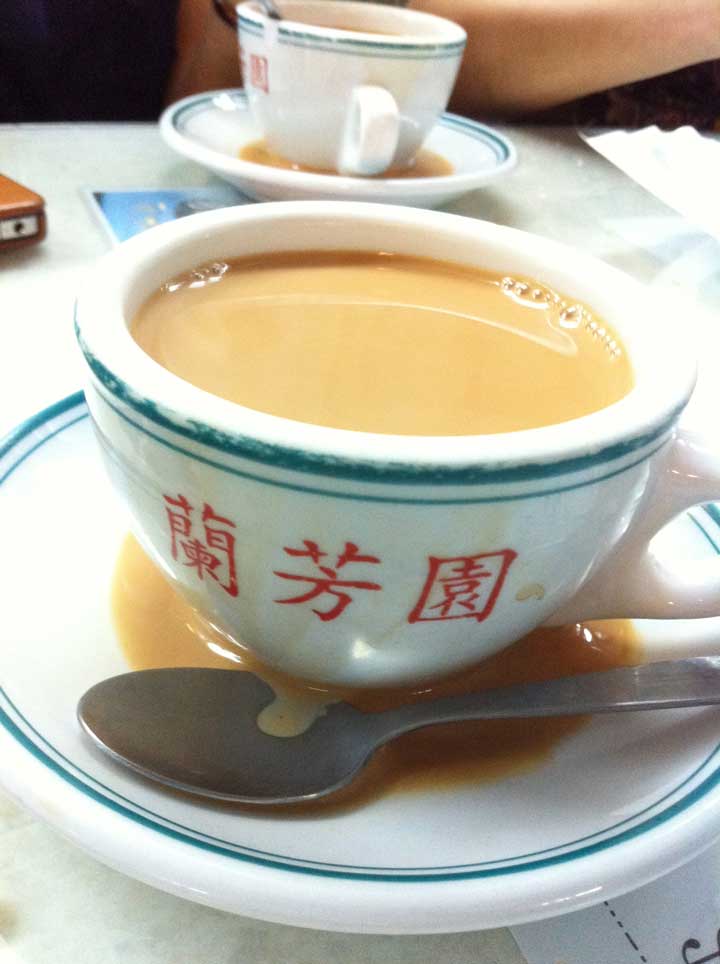 How does silk stocking tea sound to you? No, it’s not brewed from ladies pantyhose; it’s simply the same colour as nude stockings. Condensed milk is mixed with black tea and poured over ice to get a glass of Hong Kong’s favourite tea. 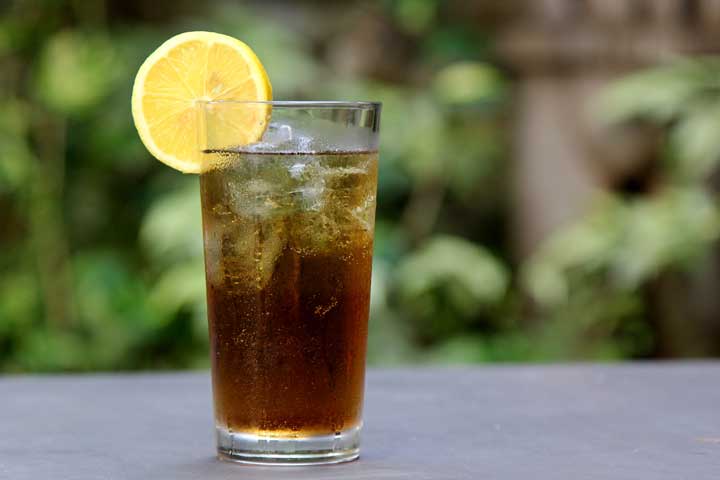 Another popular cold tea is the iced tea, that is favoured across America. As you probably know, iced tea comes in a variety of fruity flavours from lemon to strawberry to peach. 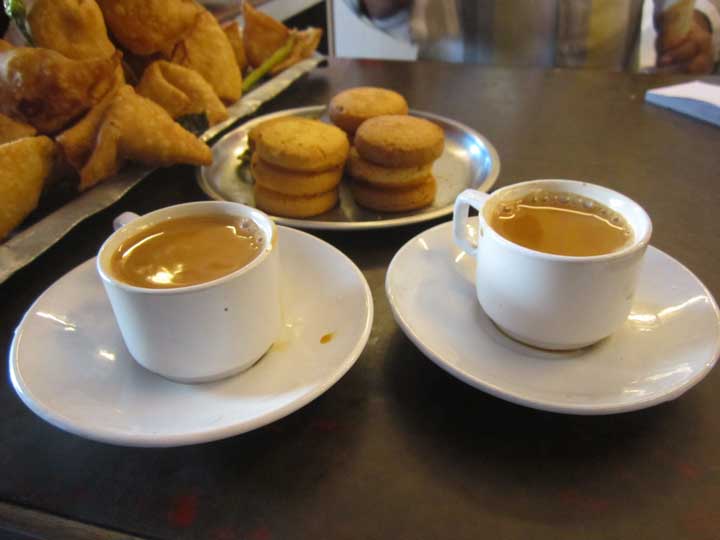 Irani chai is famous world over for its sweetness and its ability to instantly boost your energy levels. Iranis drink chai spiced with saffron and cardamom multiple times a day. 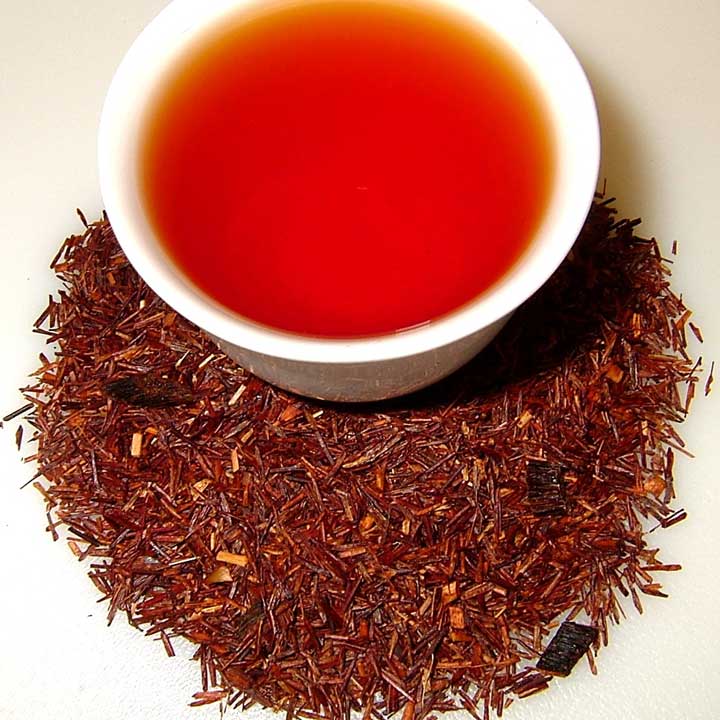 Meet the rooibos plant, a plant found in South Africa that produces red tea. It’s naturally sweet and can be had black. The Brits love their tea; a fact that everyone knows after watching even ten minutes of British TV. The concept of high tea, with scones, macaroons and copious amounts of tea originated in Britain. Here, tea is not just consumed as a drink, but also eaten as a pickle. Tea leaves are pickled to create a delicacy called laphet.