Connect with us
At a state event, American President Barack Obama was floored by a garam masala quinoa burger with raita, made by Shreya Patel. Are you assuming that Shreya is an extensively trained, Michelin starred fusion chef? Think again – Shreya is a nine year old girl who lives in Illinois.
Shreya was among fifty five young kids who attended the White House annual Kid’s State Dinner event. Each year, children from across America are challenged to create a healthy lunch recipe. The children behind the winning recipes got to attend the event and cook for the Obamas. Shreya’s burger was the winning entry from Illinois. 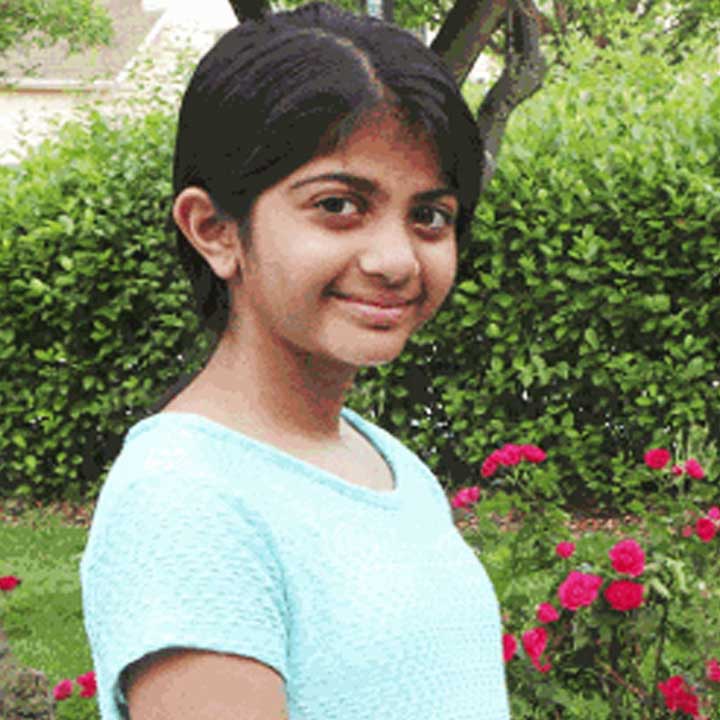 “I have watched my mom and grandma make all sorts of delicious food in the kitchen with an Indian twist since I was born. My grandma and I came up with this recipe together because we both love sandwiches,” said Shreya on letsmove.gov, which has also posted the recipe for the garam masala burger.
Related Topics:burgerdinner
Up Next

Bears Eating Their Way Through The Headlines. Again.