Connect with us
It’s 2015, and 3D printing, a technology long priced beyond many people’s reach, is quickly undergoing democratization. So much so that companies are trying to 3D print all kinds of new things, including food. This could actually be our future. 3D food printing has the potential to revolutionise food production by boosting culinary creativity, food sustainability, and nutritional customisability, but technical and market barriers still face it in the years to come.
3D printing food isn’t easy
Most 3D printers work by slowly depositing layers of material, one on top of the other, until an object is constructed. The process is called “additive manufacturing,” and it uses deposition printers. Others bind layers together with adhesive — they’re called binding printers.
3D food printers are more difficult to explain. Hod Lipson, director of Cornell University’s Creative Machines Lab, laid out the three dominant methods of printing food at the 2015 Inside 3D Printing conference in New York City, which are nozzles, powdery material, and lasers. The 3D Systems ChefJet crystalizes thin layers of fine-grain sugar into a geometric configuration, while Natural Foods’ Choc Edge dispenses chocolate from syringes in beautiful, melty patterns. The Foodini uses fresh ingredients loaded into stainless steel capsules to prepare a surprisingly wide array of dishes. It only prints raw doughs, which then must be cooked as normal — but the printer can partially make pizza, filled pasta, quiche, and even brownies.
But that’s not stopping early adopters. Some German nursing homes serve a 3D-printed food product called Smoothfoods to elderly residents who have difficulty chewing. Purees, the conventional alternative, typically aren’t very appetising, which sometimes leads to under eating. 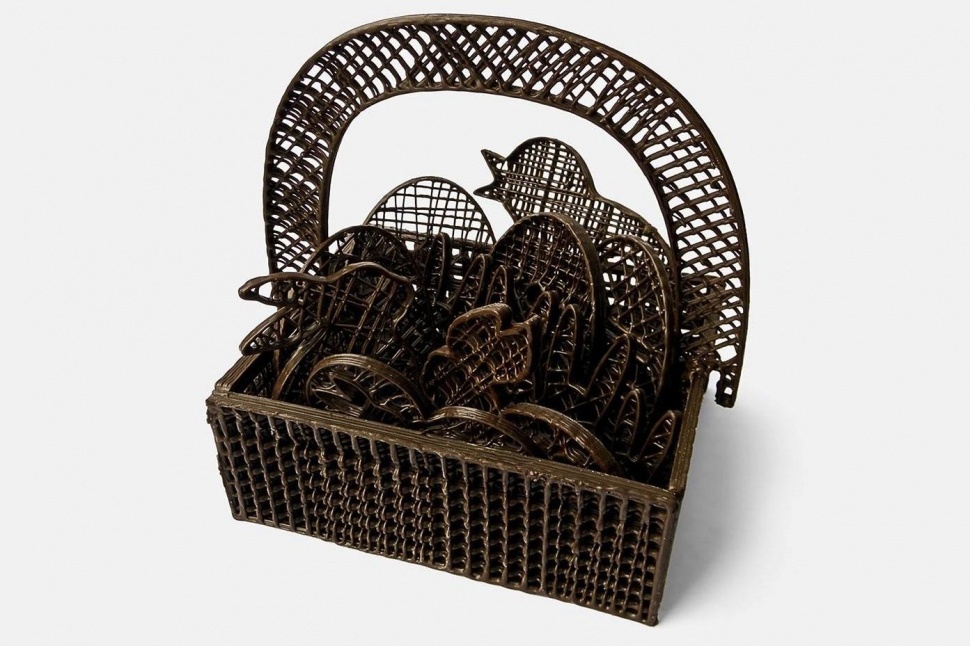 Food Printing Moves Beyond The Kitchen
Other chefs are looking beyond the kitchen. Dutch food designer Chloé Rutzerveld documented the creation of cracker-like yeast structures containing seeds and spores that sprout over time.
Some experts believe food printers could minimise waste by using cartridges of hydrocolloids (substances that form gels with water). Those same machines, they theorise, could also use unpalatable but plentiful ingredients — ingredients such as algae, duckweed, and grass — to form the basis of familiar dishes. Long story short, 3D food printers could be used to make the unappetising, appetising.
Anajan Contract, an engineer who’s currently developing a pizza-making printer, envisions a machine that can produce food from capsules of powders and oils with shelf lives up to 30 years. He believes such a printer would not only reduce the environmental impact of cooking, but also offer a renewable form of sustenance to a growing world population.
Beyond sustainability, 3D food printing can help people cut down on the amount of chemical additives in their food and reduce overconsumption. The food printers of tomorrow could even allow customisation at the macro-nutritional level, allowing users individualize the amounts of calcium, protein, omega-3, and carbohydrates in their meals.
Which means that you’ll be able to say when I wake up in the morning I want the printer to print my breakfast and I want to have the right amount of fats, carbs and so on. 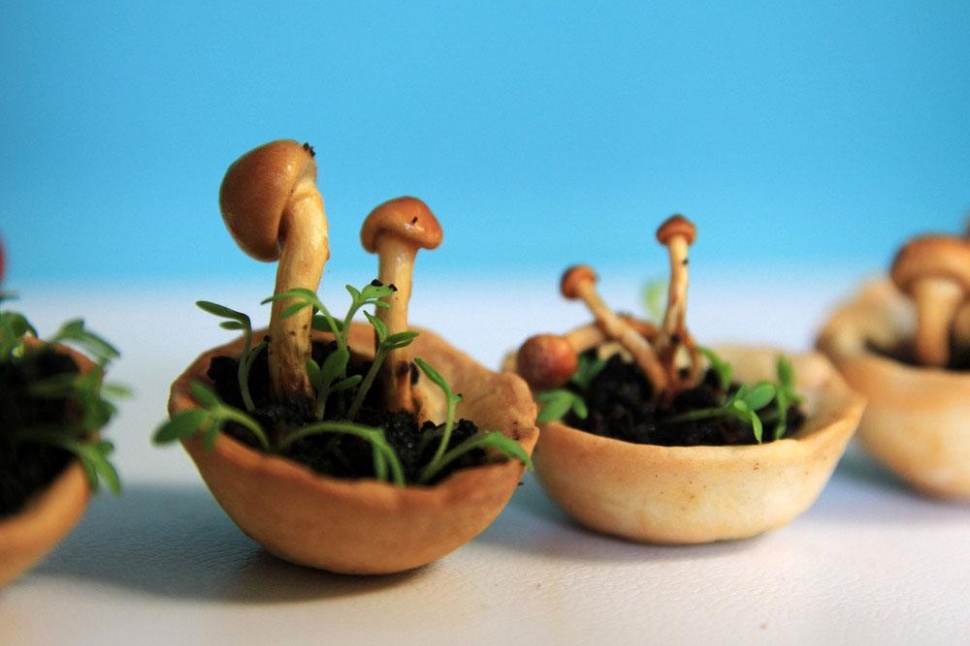 The Many Obstacles Ahead
This technology has many challenges to overcome, chief among them speed. Devices can fabricate an unbelievable number of objects in minutes, but that level of advancement hasn’t trickled down to food printers yet. The most common designs require successive layers of ingredient to cool, leading to exceedingly long wait times for some foods. Many food printers have chocolate, dough, and sugar nailed, but more complicated products like meat are tougher to master.
It’s not like producing them isn’t feasible, but achieving the right texture and flavour is a lot harder. And even if scientists are able to closely replicate natural beef, consumers might not bite. And how does the culinary world feel about 3D food printers? Tony Tantillo, food expert and contributor to CBS in New York, expresses a sentiment felt by many: “Those two things shouldn’t be together. ‘Printed food’ for a magazine, yes. But to eat? Nah, nah.” Vacarro thinks they might have a place… in cheap in-and-out joints. But perhaps like any new technology, 3D food printers just take some getting used to. “When people first heard about microwaves they didn’t understand the technology,” Lynette Kucsama, Chief Marketing Officer at Natural Machines told Fortune. “Now 90 percent of households have microwaves.”
3D food printers may not produce great-tasting food right now, or be able to cook meals from scratch. Or have the wholehearted endorsement of the epicurean elite. But they’re getting better every year, and what they promise — sustainable, nutritional perfection — is worth the chase.